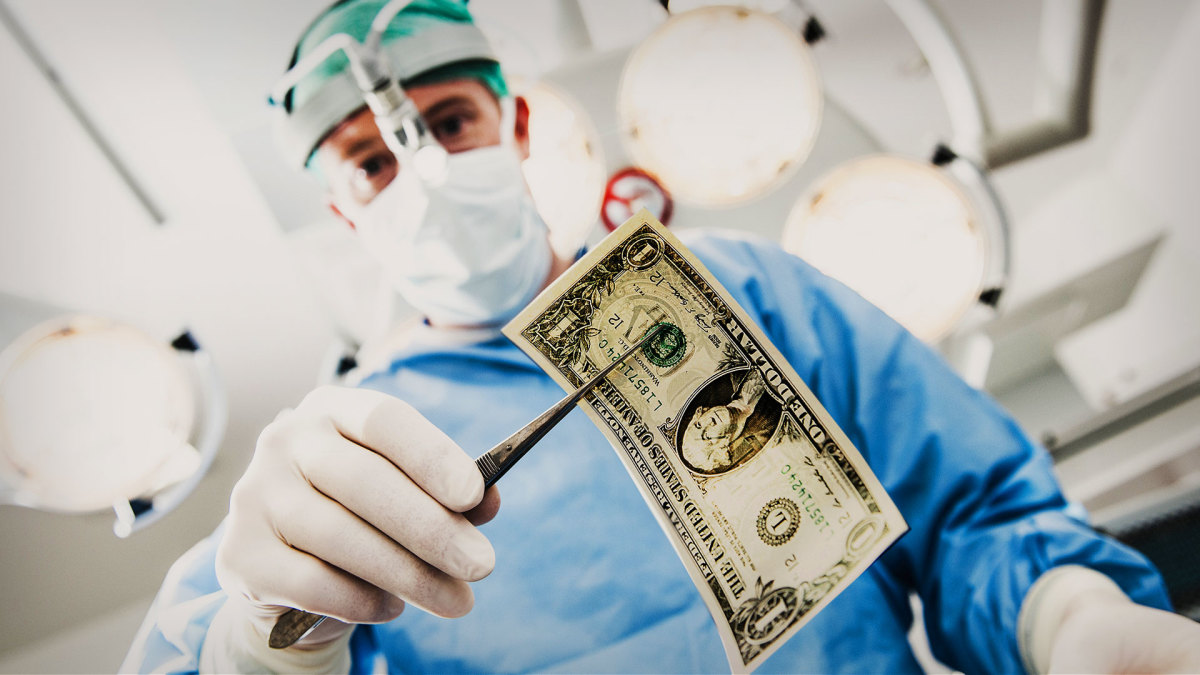 The Affordable Care Act open enrollment season begins on November 1 and runs through January 15, 2023, in most US states. During that time, individuals and families can browse through different health insurance plans and choose the one that best suits their needs.

This is the standard view. The truth is that Americans can expect huge price hikes when they choose health insurance plans. Analysts expect the cost of these plans to rise by up to 8% in 2023, with prices varying from state to state.

Given the fact that consumers were dealing with inflation in 2022, it is not surprising that many healthcare consumers are concerned about rising Medicare and insurance costs as 2023 approaches.

According to a new study by Gravie, 86% of consumers worry that their health benefits will not cover part or all of their tests, treatments, and procedures for the year.

“The evidence is clear – consumers are feeling the crisis of a crippled health care system in truly tragic ways,” said Marek Seolko, co-founder and co-CEO of Gravie.

No one should bother getting needed medical care because of the administrative and financial hurdles their health plan puts in their way. The traditional system is long overdue for change.”

The big question of the 2023 open enrollment season should sound familiar to American consumers: How will inflation affect ACA health insurance rates?

Americans will not like the answer. But at the same time, the outlook is not as bleak as one might think.

“Across all individual market plans, insurers have proposed an overall average rate increase of just under 8% for 2023,” said Louise Norris, health policy analyst at HealthInsurance.org. “This average includes plans that are eligible for a Health Savings Account, but these are only a small portion of the options available.”

Health insurance rates are still in the process of being finalized in some states, but industry watchers have seen a few states where the final numbers are slightly lower than what insurance companies suggested.

“Most of the exchanges qualify for premium subsidies, and the subsidies are growing to keep up with the cost of the benchmark plan in each region,” Norris told TheStreet. “If the Standard Plan costs more in 2023, the subsidies for everyone in this area will also be greater, while keeping their premiums at a reasonable level.”

Health insurance consumers can also expect some changes in plan contribution levels in 2023.

“First, the maximum contribution to HSAs increases from $3,550 to $3,600 for individuals and from $7,100 to $7,200 for families,” he said. Linda Chavez, discoverer of life insurance for seniors. “This means you can contribute up to $50 more to your HSA next year if you’re enrolled in a family plan.”

READ ALSO :   Tokyo falls more than 2% at the open on concerns about the global economy

Healthcare consumers have options if they are priced outside of ACA’s plans this year. But that shouldn’t happen to most Americans.

“Very few enrollees will be priced from an ACA-compliant plan,” Norris said. “Under the US bailout (extended under the Inflation Reduction Act), premium subsidies are available if the benchmark plan will cost more than 8.5% of your household income. This applies no matter how high your income is in 2023.”

Thus, the vast majority of those registered with the ACA platform receive subsidies.

There are alternatives for people who really can’t afford ACA-compliant coverage, including short-term health insurance and non-insurance such as health-sharing department plans and direct primary care plans.

“This is not ideal and should not be considered an appropriate long-term solution,” Norris added. “But they’re better than nothing.”