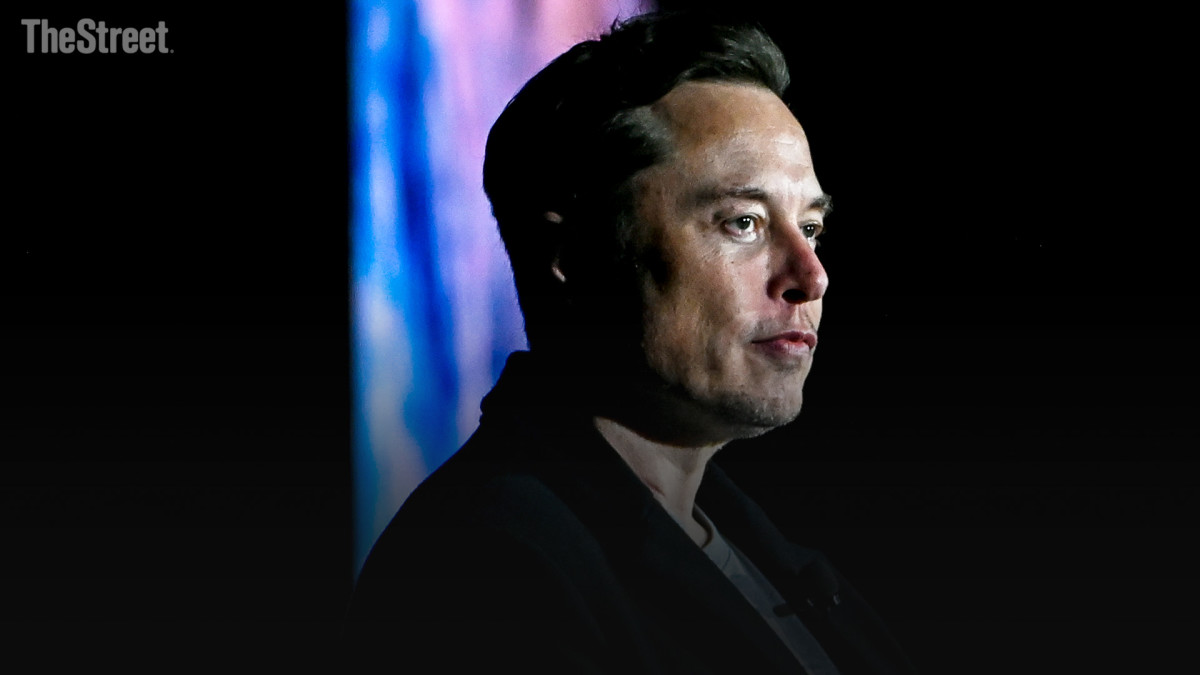 Elon Musk is lonely against everyone.

The world’s richest man has been under fire since October 4 in Western democracies, who are united in their condemnation of Russia after its unprovoked invasion of Ukraine on February 24.

The ensuing war was unanimously criticized by NATO, which had provided crucial military and logistical aid to Kyiv since the beginning of the conflict.

For Western countries to end a war that has already caused thousands of deaths and millions more displaced, aggressor Russia must withdraw from Ukraine.

But Musk just disrupted that consensus by proposing a peace plan seen as pro-Russian. The Tesla CEO has suggested that Ukraine realize that Crimea, which Russia annexed in 2014, is Russian territory and that Kyiv abandon its plans to join NATO and the European Union.

Unsurprisingly, the plan was vigorously rejected by the Ukrainian authorities and by Ukrainians who saw it as a request to surrender. This is the prevailing opinion in political circles in the West.

“To propose to end the Russian invasion by simply giving Russia parts of Ukraine – after all the suffering – is stupid,” US Senator Lindsey Graham said on Twitter on October 5. their home”.

After this harsh criticism, Graham gave a lesson in history and diplomacy to Musk.

“It was an agreement that Russia signed that included the protection of Crimea and Donbass as part of Ukraine. If you want peace in Ukraine — which we all do — you simply have to demand that Russia respect the borders they agreed to in 1994 and withdraw their forces,” Graham added.

He continued, “To do otherwise is to legitimize bait and switch by Russia and a signal to other bad actors to take what you want – by force! If Elon Musk and others want the world to remain in chaos, then by all means surrender to Putin and reward his aggression ” .

READ ALSO :   A surprising discovery in the rankings of the best cities for coffee

But the billionaire is not one of the CEOs who doesn’t respond to attacks. The Musk brand is based on uniqueness and attack regardless of the opponent’s strength and power. Musk hits a hard hit and he has proven it once again by answering Graham point by point.

The billionaire responded, “Assuming you believe the will of the people matters, we should, in any given conflict zone, support the will of those who live there.” “Most of Ukraine categorically wants to be part of Ukraine, but some eastern parts have a Russian majority and prefer Russia.”

He then attached his notes to an electoral map of Ukraine from 2012 – before the annexation of Crimea by Russia – which was intended to show that there are regions in the country that are pro-Russian.

“It is clear that not everyone who voted for the pro-Russian party wanted to join Russia, but it would also be wrong to say that no one did,” the billionaire added.

This post caused supporters of Ukraine and Russia to accuse each other of bad behavior since 2012. “There are no angels at war,” Musk replied.

But all these explanations do not appease the critics who continue to corner him.

@elonmusk’s situation is clearly getting out of hand, and pride and vanity seem to play a huge role in his attempt to appear as an expert on #Ukraine. Just stop, Elon. It’s okay to admit you’re over something. Just wondered the Kyiv Post, which describes itself as the biggest An international source for news in English on Ukraine since 1995.

This last message prompted Musk to make clear that his position was motivated by the fear of world war, a fear he had already revealed the day before by saying that the conflict between Russia and Ukraine could escalate into all-out war with disastrous consequences not only for Ukraine but also for the world.