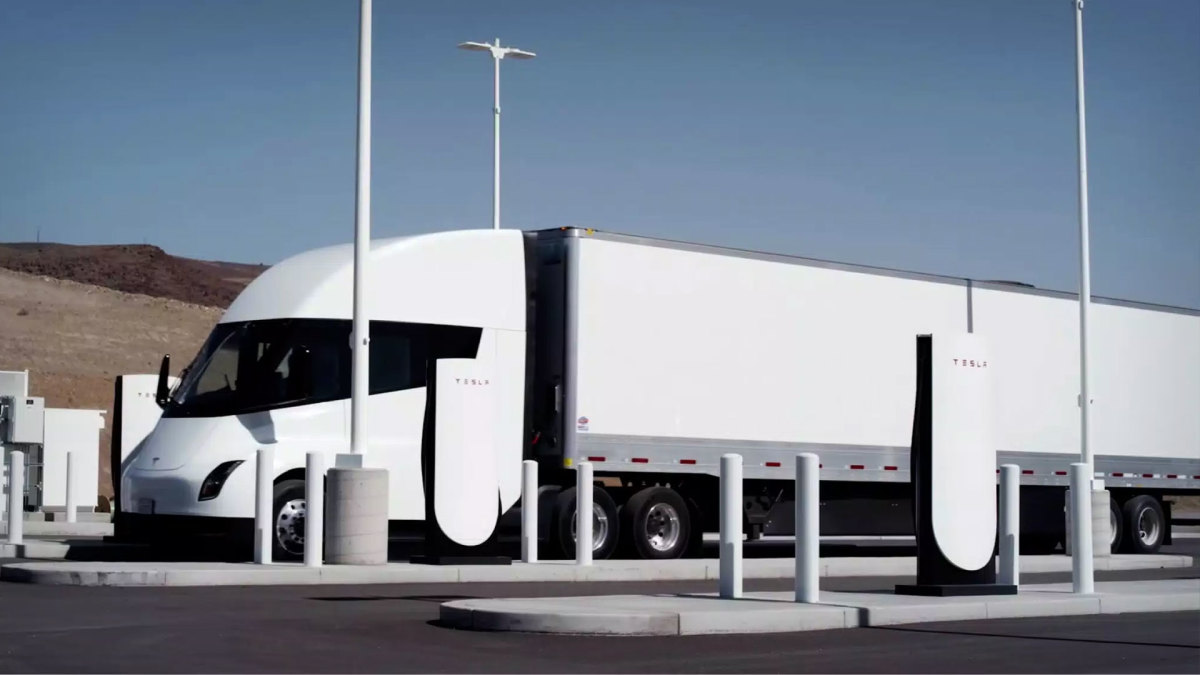 It’s been a hectic week for Elon Musk.

The charismatic and visionary Tesla CEO (TSLA) He was busy on all fronts.

The week began sparking controversy by proposing a peace plan to end the Russian war in Ukraine.

This plan, seen as pro-Russian, was widely criticized by the Ukrainian authorities and social networks. US Senator Lindsey Graham (R-South Carolina) described the plan as “stupid”. For pro-Ukrainians, Musk’s plan is a capitulation because it requires Ukraine to accept Moscow’s forced annexation of large territories.

The billionaire then reinstated his Twitter takeover offer of $44 billion three months after it was withdrawn because, he said, Twitter lied to him about the number of spam bots or fake accounts on the platform.

Due to market conditions, Musk is buying Twitter at an exorbitant price. According to the media, the billionaire sought to negotiate a discount, but the social network refused.

Musk, apparently wanting to avoid a Twitter trial against him, preferred to give up.

The two parties, who at the very least do not trust each other, have until October 28 to reach an agreement or hold a trial.

The revival of Twitter’s takeover offer, which could prompt Musk to sell additional Tesla shares to fund the deal, has created uncertainty for the automaker.

The serial entrepreneur wants to use the social network to build a kind of super application that can compete with all social networks as well as with Apple (AAPL) Amazon (AMZN) and Uber (Uber) .

But Musk just made an announcement that should reassure Tesla investors and fans.

Tesla began producing its own semi-truck. The automaker will deliver the first units of this vehicle on December 1 to PepsiCo (PEP) Musk tweeted on October 6.

Excited to announce the start of Tesla Semi Truck production with delivery to Pepsi on December 1st! The billionaire announced on Twitter.

He did not give other details such as the number of units that will be delivered to the beverage and snack giant. Musk also did not specify the price of the vehicles he would deliver to PepsiCo. Tesla is not currently booking Semi.

Thus, Tesla and Musk are keeping the promise they made over the summer. On August 10, the billionaire surprised the auto sector by saying, “Tesla’s 500-mile truck starts shipping this year.”

Tesla Semi will enable the company to enter a lucrative new market at a time when the logistics industry is grappling with rising energy costs and continuing supply chain disruptions. Tesla could get a good market share.

The Semi is Tesla’s first new car in over two years. In fact, the company hasn’t delivered a new vehicle since the Model Y SUV/crossover, and the first units of them were delivered to customers in March 2020.

Thanks to the battery capacity of 500 kWh, which consists of 4,680 new cells from Tesla. Its declared consumption is less than 2 kW/mile, which creates a range from 300 to 500 miles depending on the version.

READ ALSO :   71% of people who study and work do not pursue their future career

The car is already shaping up to be a solid revenue potential for Tesla.

When the company launched the Semi system in 2017, it asked interested customers to deposit $5,000, and the manufacturer then increased it to $20,000 for the basic version.

This deposit consists of two parts: a $5,000 credit card payment at the time of booking on Tesla’s dedicated Semi website, and then a $15,000 wire transfer within 10 days of booking.

Those who book more than one unit must make a bank transfer of $20,000 for each additional vehicle.

Customers interested in the Founders Series Limited Edition must deposit $200,000 – the total cost of the truck.

Apart from PepsiCo, the automaker has received orders from several companies, including Walmart (WMT) and UPS (UBS) .