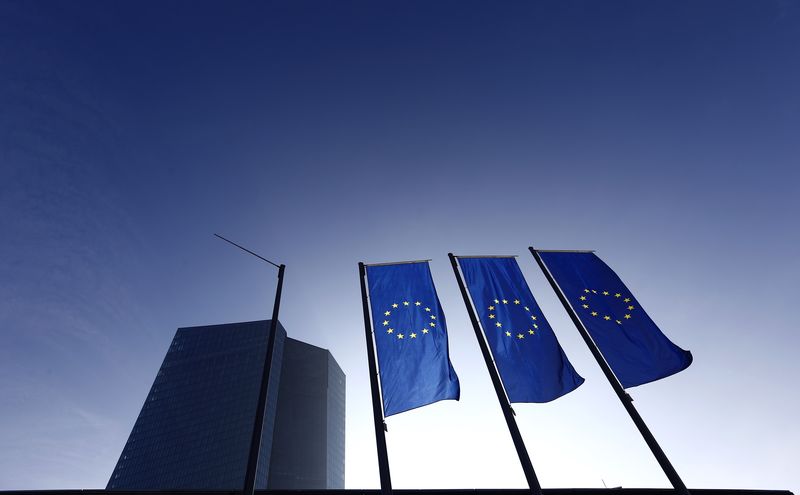 It was built by a joint venture between Stellantis, Dongfeng and Mobilize Limo, an electric sedan

Made by Renault (EPA 🙂 With Jiangling Motors – they have four star ratings.

Assessments from the European New Car Assessment Program (NCAP) are not binding, as they do not certify vehicles for use on the roads. But European consumers are paying attention to the Euro NCAP safety tests and automakers are aggressively marketing the good ratings.

Just this week, BYD launched the ATTO 3 in India, which sells in China as Plus.

German car rental company Sixt said, last week, that it has committed to buying about 100,000 electric cars from China’s BYD in the coming years.

Among the other cars receiving a five-star rating on Wednesday was the Mercedes-Benz electric EQE.

Euro NCAP said the car’s driver assistance system – including a system that moves the car into the slowest lane on the highway and stops it if the driver becomes unresponsive – made it the car with the highest score yet for assistive driving functions.

READ ALSO :   An airline offers electric planes to its fleet