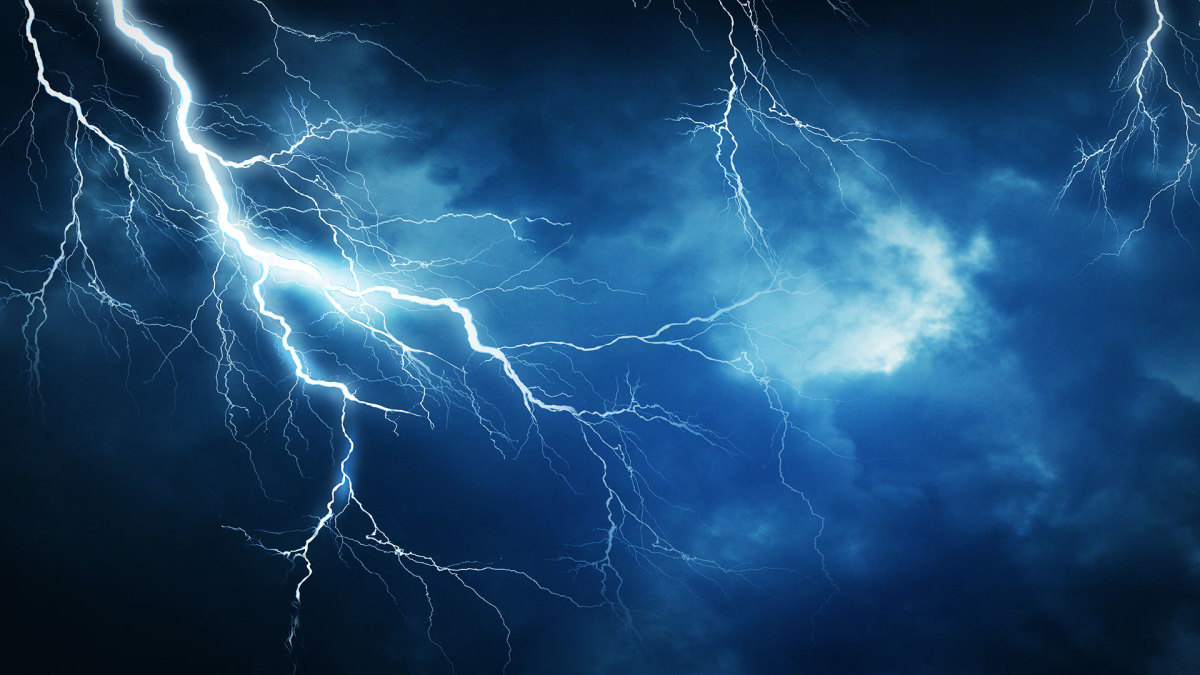 Let’s not beat around the bush – what you are here to find is the latest and best lightning deals to buy during Amazon Prime Early Access Event. During this 48-hour event, which begins October 11 and runs through October 12, we’ll be rounding up the most exclusive short-term deals on Amazon. (AMZN) . Lightning deals may be time-limited, or only have a certain number of products available in stock.

During Amazon’s latest holiday shopping event, Prime Early Access, both event sales and lightning deals will be exclusive to Prime members. If you haven’t joined yet, be sure to check out the free trial and monthly subscription costs. Amazon will be holding sneak deals throughout this two-day event.

Lightning deals are time sensitive, so it’s important to buy as soon as you see something you can’t live without. Look at the time bar on the Deals of the Day or Prime Early Access deals page – you’ll need to see what percentage have been sold, how many products are left, and how long the deal lasts.

And while the Prime Early Access downloads only start tomorrow, we’re getting things started early and sharing the best current daily deals on October 10th.