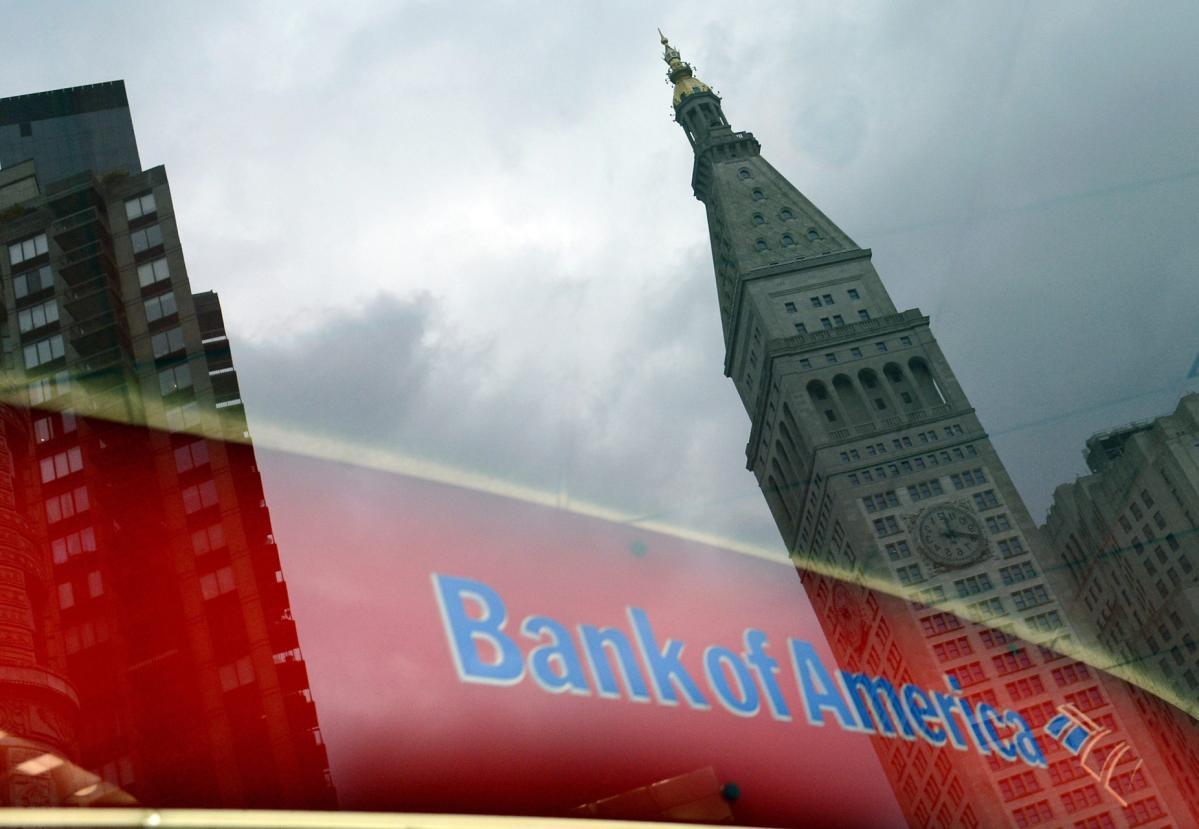 New York, Oct 17 (EFE).- Bank of America (BoA) announced this Monday that in the first nine months of the year it has obtained a net profit of 20,396 million dollars, 18.30% less than what it earned in that same period of the previous year.

The accumulated turnover of the entity between January and September rose by 5.01% year-on-year and stood at 70,418 million dollars, according to a statement.

Like other large financiers, BoA chose to increase its reserves and in this quarter it reserved 898 million.

Net interest margin, a key return metric for bank investors, widened from 1.86% to 2.06% in the third quarter of this year, beating analysts’ estimate.

BoA has benefited from the Fed’s interest rate hike campaign as it is producing more income as rates rise, allowing it to generate more profit.

Like other Wall Street banks, BoA revenue posted sharp declines, falling about 46% to $1.2 billion, slightly beating the estimate of $1.13 billion.

This morning, before trading opened, the bank’s shares were up 2.43% in premarket trading as earnings and revenue announced today beat expectations.