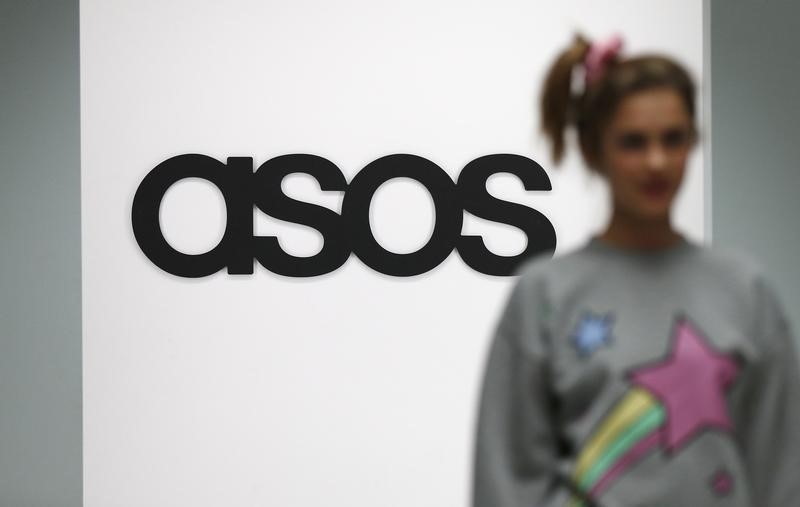 Investing.com – Shares in ASOS PLC (LON 🙂 fell sharply in early trade Monday after the British online fashion retailer confirmed over the weekend a report that it is in negotiations with its lenders over changing the terms of its £350m borrowing facility. . .

In a statement issued on Saturday, the UK-based company said that talks on adjusting its revolving credit facility, which mature in July 2024, are in their “final stages”.

“This measure will give ASOS significantly increased financial flexibility, against an uncertain economic backdrop,” she added. “ASOS maintains a strong liquidity position and this is a wise move in the current environment.”

The comments came after Sky News first reported that ASOS had contacted the banks. Lenders, including Barclays (LON :), HSBC (LON :), and Lloyds Banking Group (LON :), have also appointed advisers in connection with the situation, according to Sky News, in a move that could lead to a potential financial restructuring at ASOS.

ASOS, which has seen a surge in demand during the pandemic, has struggled after Covid-era restrictions were lifted.

Last month, the company warned that its full-year pre-tax earnings would be close to the bottom of its targeted range of £20m – £60m after August sales missed estimates. Pressures from rising inflation have also been blamed for driving consumers to back away from spending.

ASOS is due to report its annual dividend on Wednesday.

Shares are down about 78% over the past year period.

READ ALSO :   Staying on the sidelines or collecting stock? Investors weigh the choice as the market declines