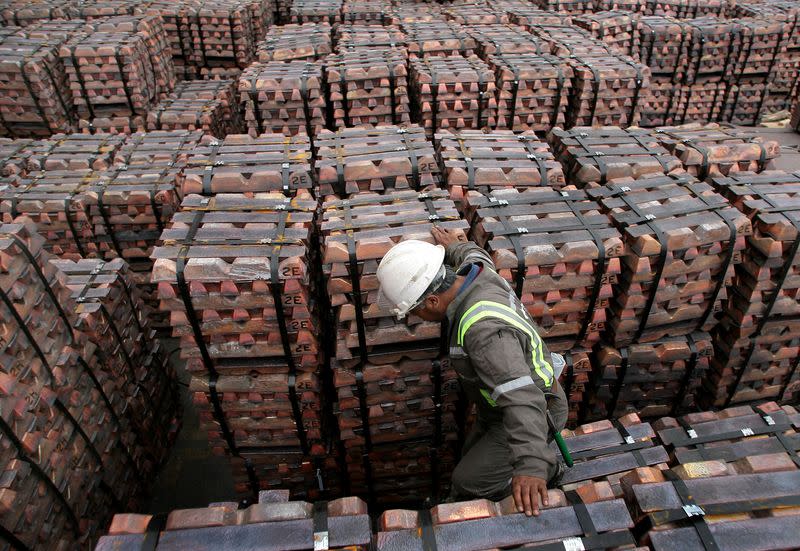 * “There was a big jump in (aluminum) inventories. Some think some of that will be Russian,” a metals trader said. “For copper, the key is China, which doesn’t look very healthy at the moment.”

* Consumers shy away from Russian-origin aluminium, which has fueled fears that it will enter the LME system and distort prices.

* Elsewhere, the decline in the dollar, which makes metals cheaper for holders of other currencies, helped boost copper, as did falling stocks in LME warehouses, traders said.

(Reporting by Pratima Desai; edited in Spanish by Carlos Serrano)