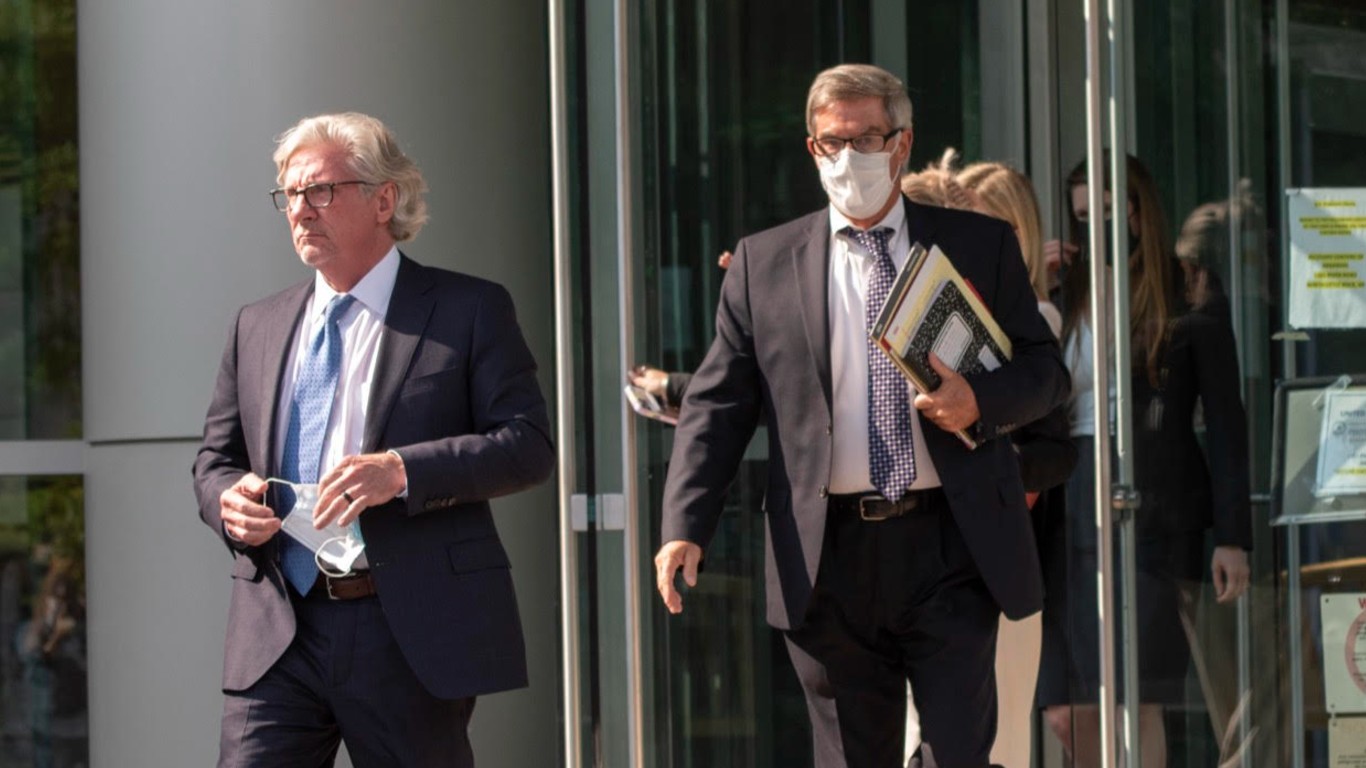 A judge granted some to all of the former Republican lobbyists Gilbert BakerHe requested changes in instructions to the jury that will decide his upcoming corruption trial next month.

A judge denied prosecutors’ request for jury instructions on evidence showing Baker, 66, lied in an attempt to prove his innocence.

Baker’s rulings came Friday as Baker, a former chairman of the Republican Party of Arkansas and a former state senator from Conway, prepares for a retrial that begins Nov. 8 in Little Rock.

Baker’s first trial last year ended in acquittal on one count of conspiracy. The jury deadlocked on eight other charges, including one count of bribery and seven counts of wire fraud.

Baker was charged in a case involving a former circuit judge Michael MaggioHandling negligence lawsuits filed against businessman and campaign financier Michael Morton’Greenbrier Nursing and Rehabilitation Center on the death of a 2008 resident Martha BullL, 76, Perryville. In May 2013, a Faulkner County jury returned a $5.2 million verdict to the Bull family.

On July 8, 2013, Morton’s office issued checks totaling $228,000, with $30,000 going to political action committees, or PACs, that Morton envisioned giving to Maggio’s campaign for the Arkansas Court of Appeals. On July 9, 2013, a FedEx package containing checks arrived at Baker’s home. On July 10, 2013, Maggio reduced the $5.2 million judgment in the Bull lawsuit to $1 million.

Maggio later pleaded guilty to bribery and served prison time, but has since been released. Morton never charged.