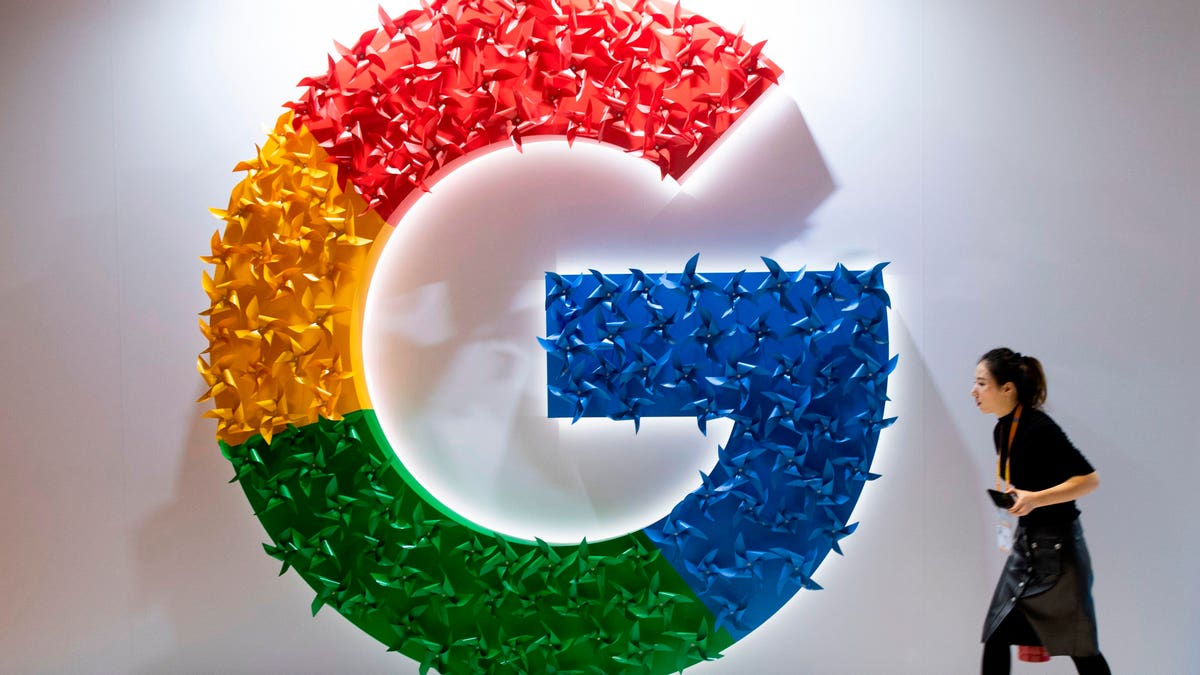 Each week I send out a newsletter with links to articles on retirement. As I link to a few articles, I pass 100 or so blocks to find gems. This week I stumbled upon an article that reminded me of why we don’t trust Google Research when it comes to finding the best financial products.

The article was about interest rates. Linking to a prominent website, the article announced that the highest return on an FDIC insured savings account was 2.61%.

I followed the link to the site to confirm the information. Interestingly enough, the 2.61% return (which comes from ufb Direct) is no longer on the page. The highest return now found on this prominent site was just 2.15% APY. Did not matter. Both were wrong.

A team of three hardworking people helps me search the internet for the highest paying bank accounts. At the moment, the best savings account we can find pays 2.75%. (If you know a nationwide rate with no saving caps, that’s even better, please let me know.)

The 2.61% yield referenced in the article is number two on our list. The return of 2.15% now on the prominent site as the “best” does not make it to our top 10.

What does this have to do with Google?

The problem is not limited to just one website. Search Google for “best” savings accounts, and you’re almost certainly not going to find the best (if “best” is meant to be highest return). The 2.75% rate mentioned above does not appear in any of the results on the first page (I found it in one listing on the second page of Google search results).

Some of the sites on the first page didn’t even list the 2.61% return. Almost all websites offered savings accounts at significantly lower rates than the higher-yielding options, with their listing declared to be the “best” or even the “highest-returning”.

One theory is that searching for the “best” of anything leads to pages that are heavily influenced by advertising. Some argue that searching for the “best” credit cards, investment apps or mattresses, returns advertising content. It’s the content that appears editorial, and may also advertise editorial independence, but this is actually heavily influenced by advertisers.

Content that is heavily influenced by advertisers, particularly while simultaneously claiming to list the "best" products, would conflict with Google's goal of producing trustworthy search results. However, while there may be no way to confirm the personal intent of those who create the "best" content, I'm not the first to doubt Google's search results.

"Does anyone else on Google do something they need to know and add 'Reddit' at the end? Or is it just me? There is usually a lot of information, valuable resources and multiple threads about what you're talking about/looking for."

It generated 275 comments. Some noted that Reddit's search function was subpar, while others recommended adding "site: reddit.com" to Google searches to limit results to Reddit. Several comments have raised the issue of advertising, including this one:

This idea took flight. Earlier this year, an article announcing that Google search was dying gained traction on Hacker News. The Atlantic ran with the idea in an article called The Open Secret of Google Search. The story continued last month in another article - why people add REDDIT to their Google searches.

This led me to do a comprehensive survey, i.e. ask my wife.

Me: "Honey, do you trust Google's search results when you're looking for the best product of a certain type."

Wife: “Do you mean to like the result of a website that lists the best products but also includes sponsored links?”

Wife: What are you crazy? Of course I don't."

Google regularly updates its search algorithm. They also call these updates. Last month it released what it called a "helpful content update". Google summarized this update as follows:

“Refreshing useful content aims to better reward content when visitors feel they have had a satisfactory experience, while content that does not meet the visitor’s expectations will not.”

In the case of "best" content, this is not easy. Much of what makes up our judgment of "the best" is subjective. Even with savings accounts, one can think of many factors beyond APY. These can include fees, minimum deposit requirements, brand recognition and ease of use of the application. Turn to products like credit cards and gaming PCs, and any "best" list will get even more objective.

However, it seems hard to deny that search results are awash with ads. And despite Google's "helpful content update", it seems the search giant is in no hurry to make a change.

Perhaps one day Google will release a "Trustworthy Content Update". Until then, I'll add "Reddit" to the "top" search queries.