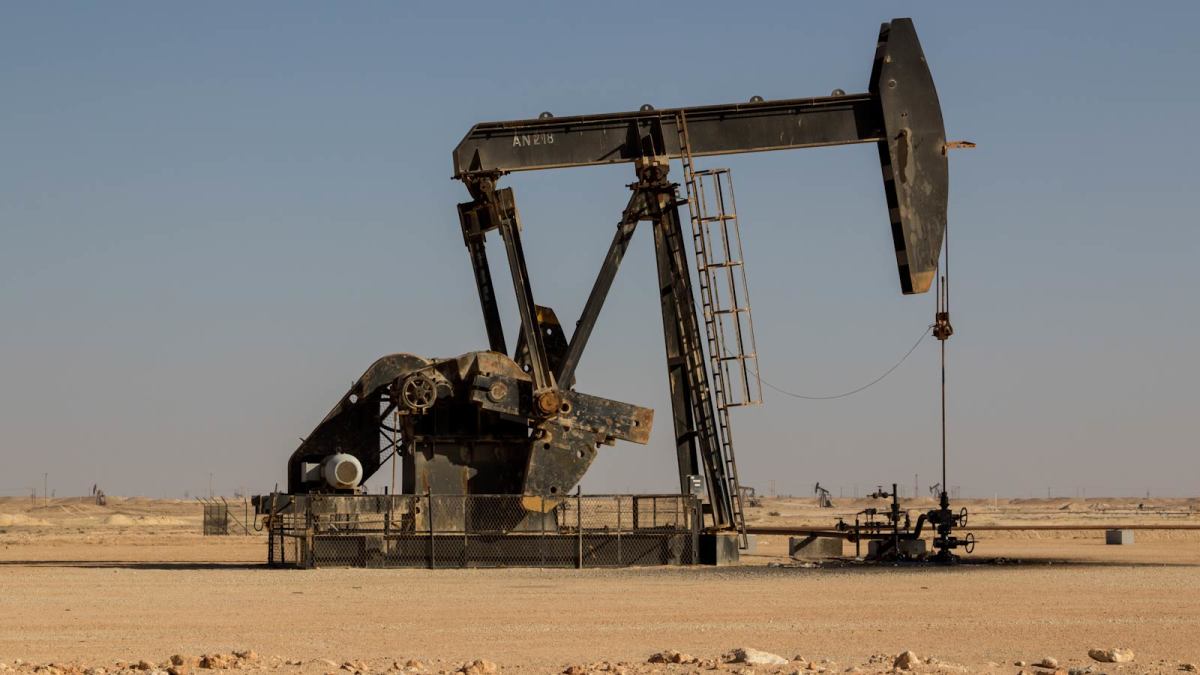 The COVID pandemic and its associated impact on economic growth has led to a prolonged period of oil price volatility. While oil prices were on a broad upward trajectory in 2021, price volatility continued to be a feature of the market in the face of the ongoing uncertainty caused by the pandemic.

For example, the price of West Texas Intermediate (WTI) fell from $78 per barrel to below $65 per barrel after the emergence of the Omicron variant in late November 2021. Then it touched $130 per barrel in March 2022 due to geopolitical events in Europe such as China. Continue to see major COVID-related closures.

A growing appetite for oil futures

This period of oil price volatility coincides with a growing demand for derivatives among individuals and companies in Asia, particularly in China. Market participants use future commodity prices to manage price fluctuations and foreign exchange risk. The total number of futures and options traded on exchanges in the Asia Pacific region rose 51.6% year-on-year in 2021, the largest increase recorded for any region, according to the Futures Industry Association (FIA).

Despite the ongoing disruption caused by the epidemic, and the impact of the shutdowns on economic activities, demand for oil in China has remained strong. Demand rose by 7.39% in 2021 compared to 2020, compared to an increase of 4.69% in Europe during the same period, according to OPEC’s monthly oil market report.

OPEC expects demand in China to remain strong this year, even with the current city shutdown, and expects consumption to increase by 0.66 million barrels per day in 2022 on the back of steady economic growth, and increased demand from the transportation and industrial sectors. Other Asian countries, with the exception of India, are not far behind, with OPEC reporting a 0.55 million b/d increase in demand in its February report, which is a jump of just over 6%.

Some of this rise in demand will be met only domestically, while the rest will be offset by imports. China has become increasingly dependent on oil imports from the Middle East, with imports from the region increasing by 4.8% during the first quarter of 2022, making up 53.8% of China’s crude oil supply. Saudi Arabia ranked first in supplying crude oil to China, while Russia ranked second, despite a 14.1% drop in imports, Iraq came in third and Oman in fourth place. Overall, imports from Oman increased by 4.7% during the first quarter, compared to the same period in 2021.

While China is by far the largest importer of Omani crude, accounting for 86% of its exports, according to the 2021 Statistical Yearbook, all major oil export destinations in Oman are located in Asia; India ranks second, followed by South Korea and Japan.

As geopolitical events continue in Europe, it is not yet clear how Russian exports will affect flows in the Middle East.

The rise of Oman crude oil

Asia’s growing dependence on Middle Eastern crude, along with the future of oil markets, has accelerated the need for reliable high-sulphur crude futures contracts. Oman has enjoyed political stability over the past several decades, which has enabled it to increase its production and exports of crude oil. During this time, Omani crude oil has established itself as a benchmark for the Middle East and Asian markets.

The Dubai Mercantile Exchange (DME), in which CME Group holds a 50% stake, was established in 2006 and launched Oman’s flagship crude oil futures contract in 2007 to provide a transparent benchmark for crude oil in the region. In the same year, Oman adopted the DME price as its official selling price, and the Dubai government later followed suit. Recently, in 2018 and 2019, the national oil companies of Saudi Arabia, Bahrain and Kuwait added the Oman Energy Exchange to their pricing formulas on the back of fixed trading volumes and their use by international players.

As a result, Omani crude oil has become an important part of the pricing structure of the 5.5 million barrels of crude exported daily from the Middle East to Asia.

DME futures prices are also an integral part of the China Retail Crude Oil Price Basket that the China National Development and Reform Commission uses, along with WTI and Brent crude, to measure gasoline and gas oil prices in China. This component of the DME Oman Crude Futures position strengthens as an important hedging instrument for the Asian market, particularly the end users whose refining margins are directly affected by changes in these prices.

The DME Oman Crude Oil futures contract remains the only futures contract in the world that features physical delivery of crude oil, making it an important hedging tool for oil-exposed companies in the Middle East and for speculative global oil traders.

Omani crude has been the de facto standard for sour crude for exports to East Suez for a number of years, and the establishment of futures prices on the DME has increased transparency and importance for Asia. The DME Oman is now a vital reference pricing tool for measuring the flow of global crude oil along with other global crude indices such as WTI and Brent.

DME Oman faced a severe stress test in 2020 when global demand for oil fell by as much as 30%, as the Covid pandemic curbed economic activity. However, the contract was able to withstand unprecedented fluctuations, a fact that market participants acknowledged. On other pricing points, the DME Oman contract reflected market fundamentals throughout the pandemic period, while maintaining liquidity and stability. This enabled it to emerge as a stronger standard.

Oil price volatility is expected to continue in 2022 due to a combination of supply concerns, demand forecasting difficulties due to the ongoing pandemic situation, and rising interest rates as central banks look to tame inflation, which could lead to a stronger US dollar.

As a result, the need for hedging strategies among oil consumers is likely to increase. The futures contracts for Omani crude oil on the DME are an effective tool for mitigating risks in Asia, given its dependence on oil imports in the Middle East.