On Thursday, the company announced its approval It is acquired by Singapore’s sovereign wealth fund GIC and Oak Street In a cash transaction valued at About 14 billion dollars. STORE Capital shares jumped 20% on the news.

Under the agreement, STORE Capital shareholders will receive $32.25 per share in cash, 20.4% more than the shares’ closing price on the previous trading day. The Agreement also includes a 30-day “Purchase” period, during which STORE Capital may request competitive bids. The transaction is expected to close in the first quarter of 2023 if approved by STORE Capital shareholders. As of June 30, Buffett’s Berkshire Hathaway owned 6,928,413 shares of Stour Capital.

Warren Buffett put most of his Berkshire Hathaway’s money into short-term US Treasuries. Although the news does not directly affect Bitcoin, for analysts it may be evidence of a bearish potential in the short term.

The move is likely in response to the massive rise in bond yields since August 2021 in the wake of the Federal Reserve’s (Fed) tightening policies aimed at curbing inflation. 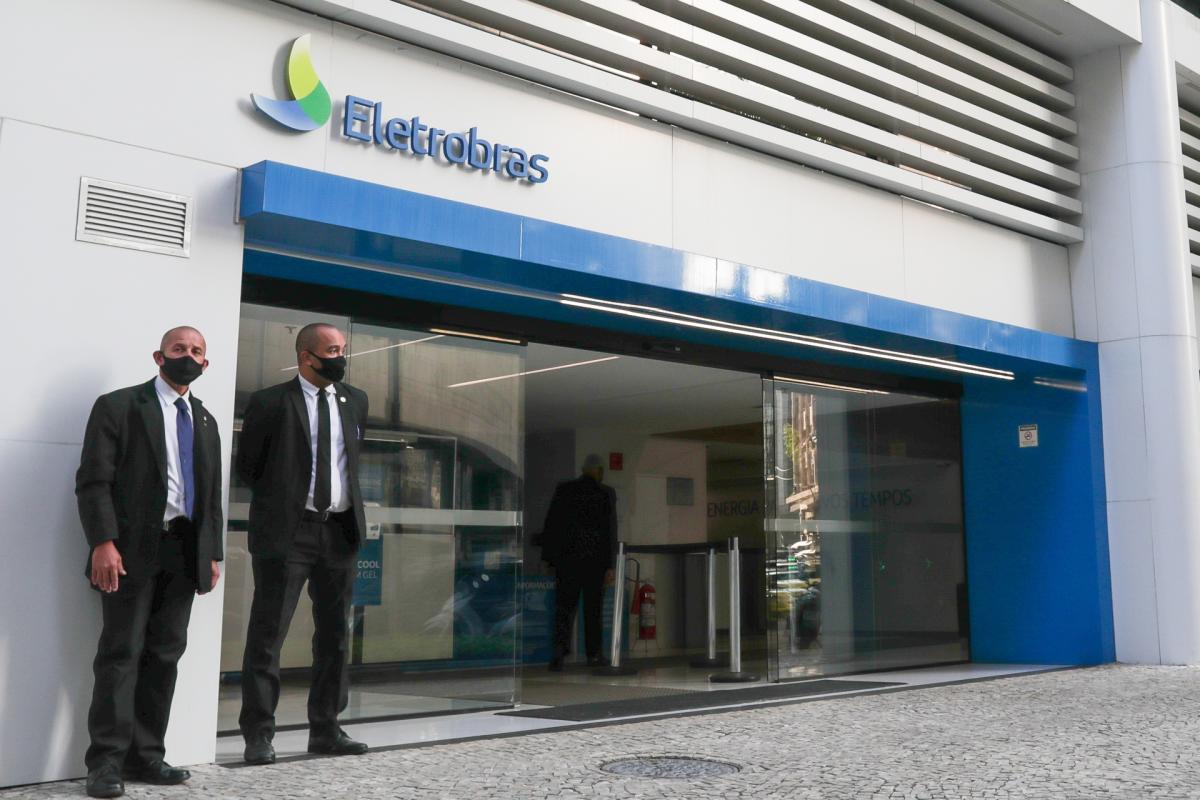 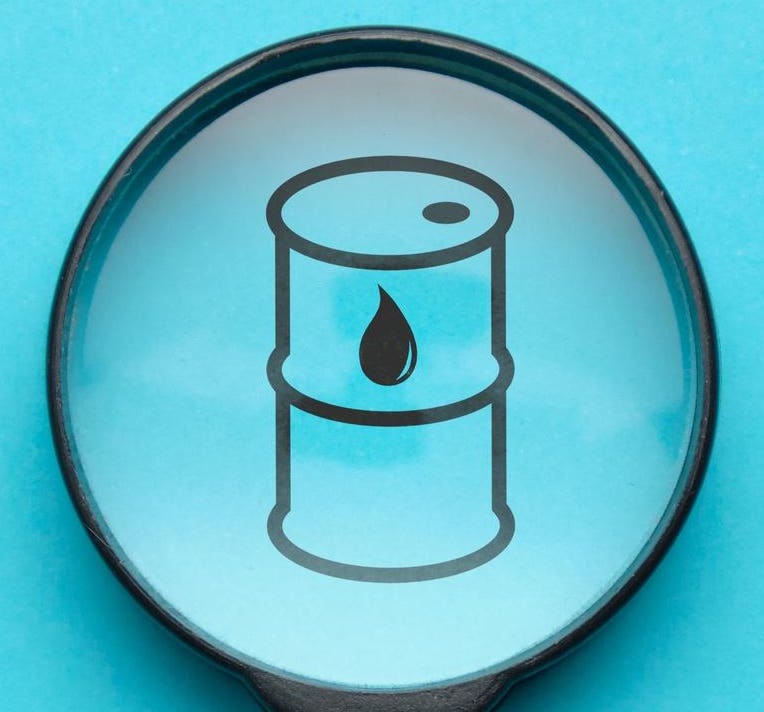 no need for a price ceiling for Russian crude; Markets will do it themselves.