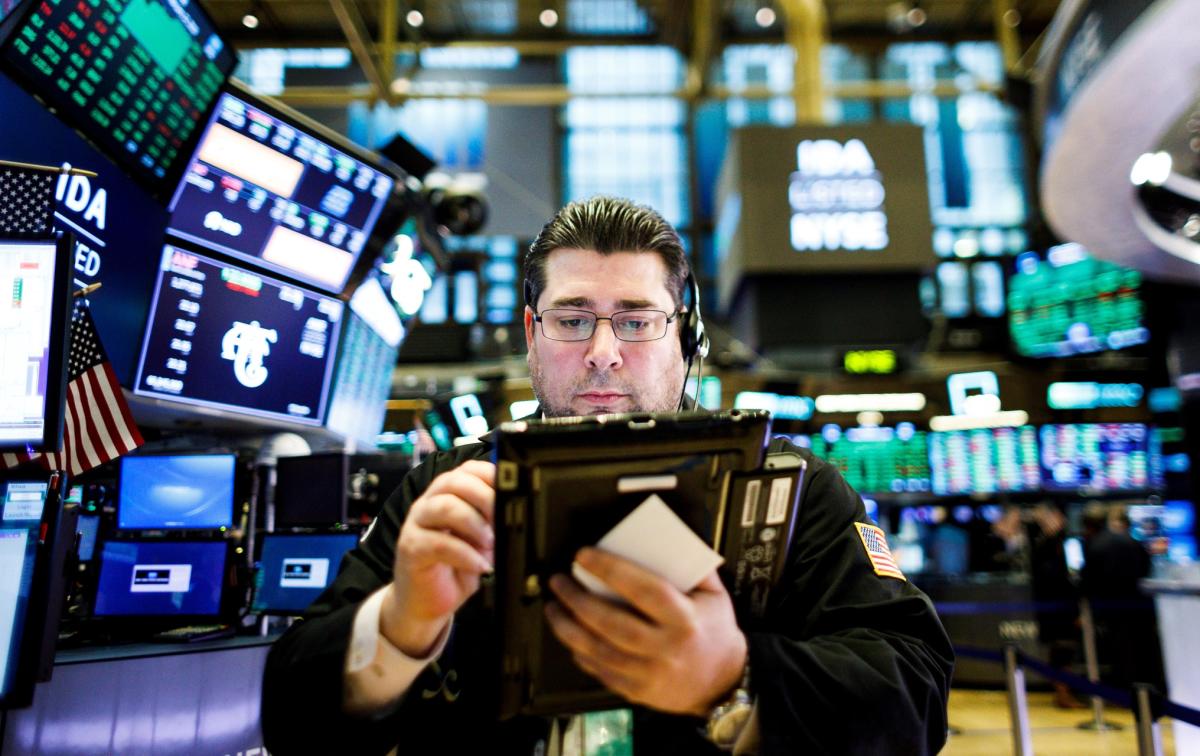 New York, Sep 14 (EFE).- Wall Street opened this Wednesday with timid increases and its main indicator, the Dow Jones Industrial Average, added 0.15%, slightly tracing the sharp falls suffered yesterday by its main indicators after learning that the year-on-year rate of inflation in August in the United States moderated its rise, but less than expected.

For its part, the composite index of the Nasdaq market, which brings together the main technology companies, rose almost 0.004 or 0.55 integers, to 11,634.11.

This advance indicates that the markets could stabilize this Wednesday.

The latest inflation data from the US dampened investors’ hopes that the Federal Reserve could reduce its aggressive pace of raising interest rates.

Some experts are now even forecasting that the Federal Reserve (Fed) may raise its interest rate by 1 percentage point at its next meeting.

For its part, it was announced today that the producer price index, which measures what suppliers charge companies and other customers, decreased by 0.1% compared to the previous month. Data that relieves the pressure in the bag.