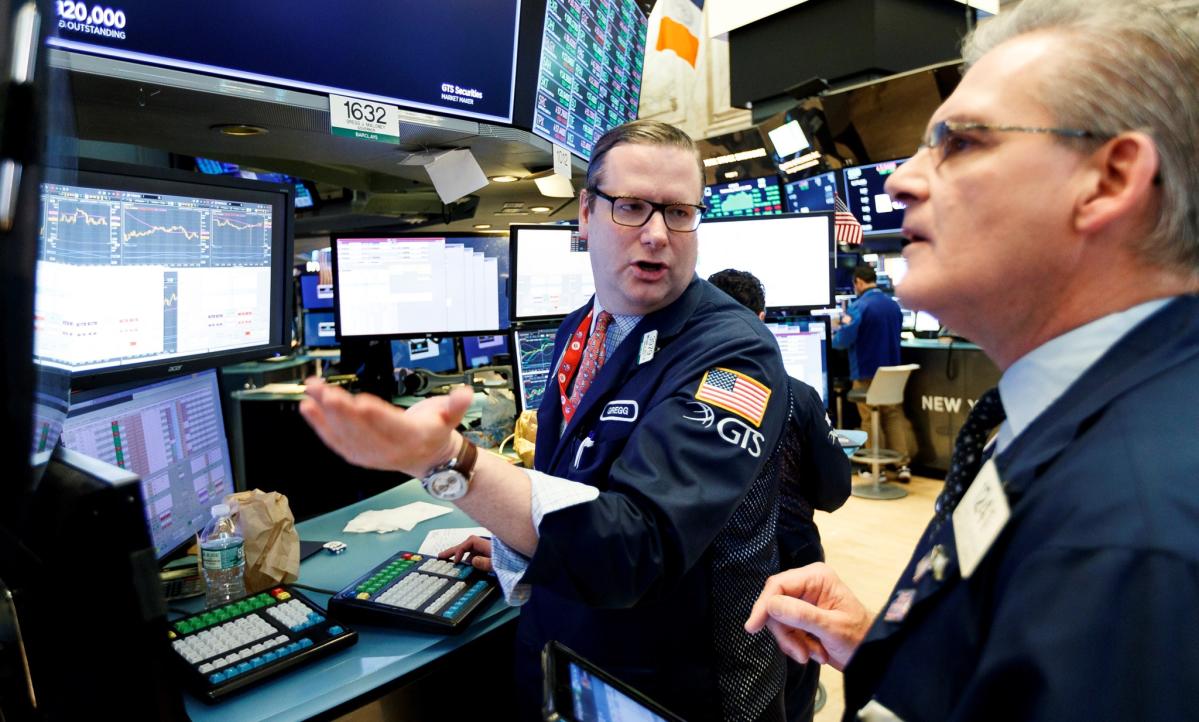 New York, Sep 16 (EFE).- Wall Street opened this Friday in red and its main indicator, the Dow Jones Industrials, subtracted 1.07%, with the three main indices on the floor heading to close the weekly global in red, dragged down by fears of a recession.

Today’s fall has been fueled in part by the announcement of the parcel transport giant FedEx that it will carry out cuts, layoffs and the closure of 90 offices due to a drop in the global volume of shipments.

After announcing yesterday quarterly results worse than expected, the company fell 23.55% today, after leaving another 13% yesterday.

In a statement to the CNBC channel, the executive director of FedEx, Raj Subramaniam, joined the voices that predict an international recession.

The bad news from the parcel delivery company occurs in a context in which inflation and the measures that the Federal Reserve (Fed) is taking to curb it, continue to be the main concern of shareholders.