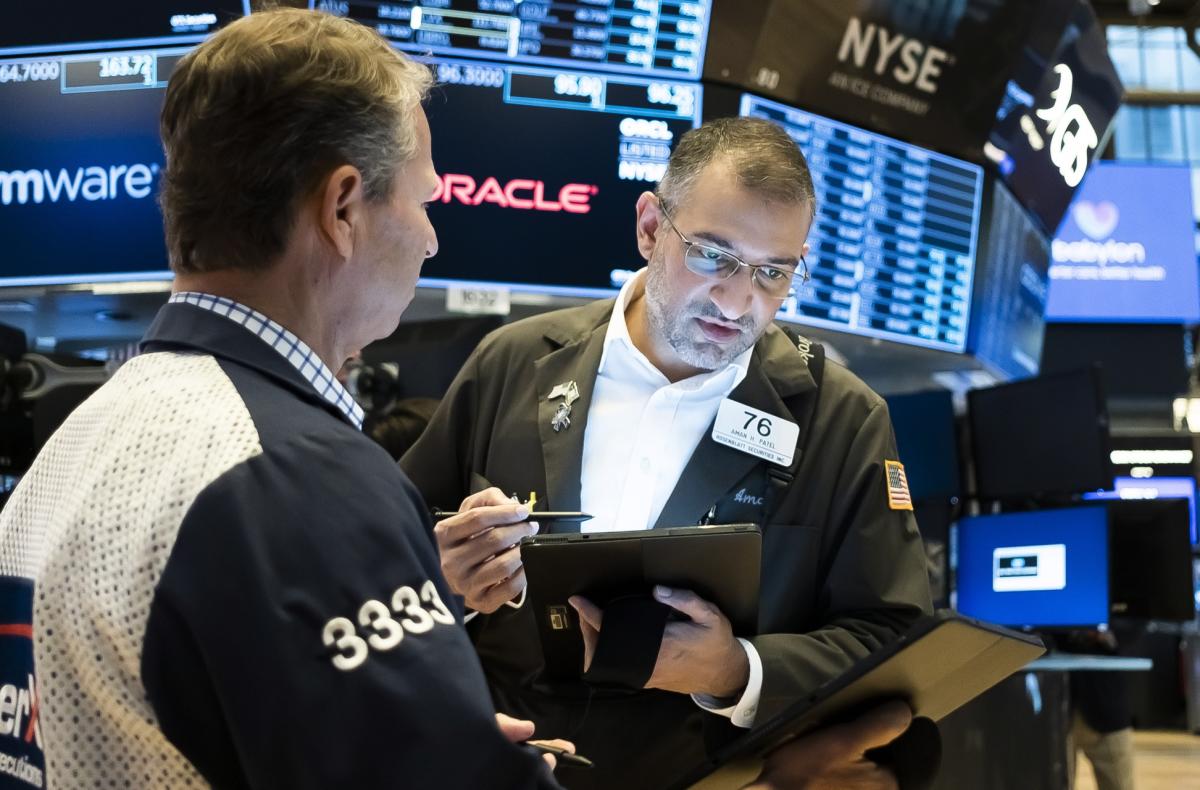 New York, Sep 15 (EFE).- Wall Street opened this Thursday in the red and its main indicator, the Dow Jones Industrial Average, subtracted 0.31%, thus returning to the downward trend that began this Tuesday after learning that the rate Year-on-year inflation in the United States moderated its rise in August, but less than expected.

Inflation and the measures taken by the Federal Reserve (Fed) to curb it continue to be the main concern of shareholders.

The latest inflation data out of the US dampened investors’ hopes that the Federal Reserve could reduce its aggressive pace of raising interest rates.

Some experts are now even forecasting that the Federal Reserve may raise its interest rate by 1 percentage point at its next meeting.

However, not all the data has been negative this week; for example, yesterday it was announced that the producer price index, which measures what suppliers charge companies and other customers, decreased by 0.1% from the previous month.