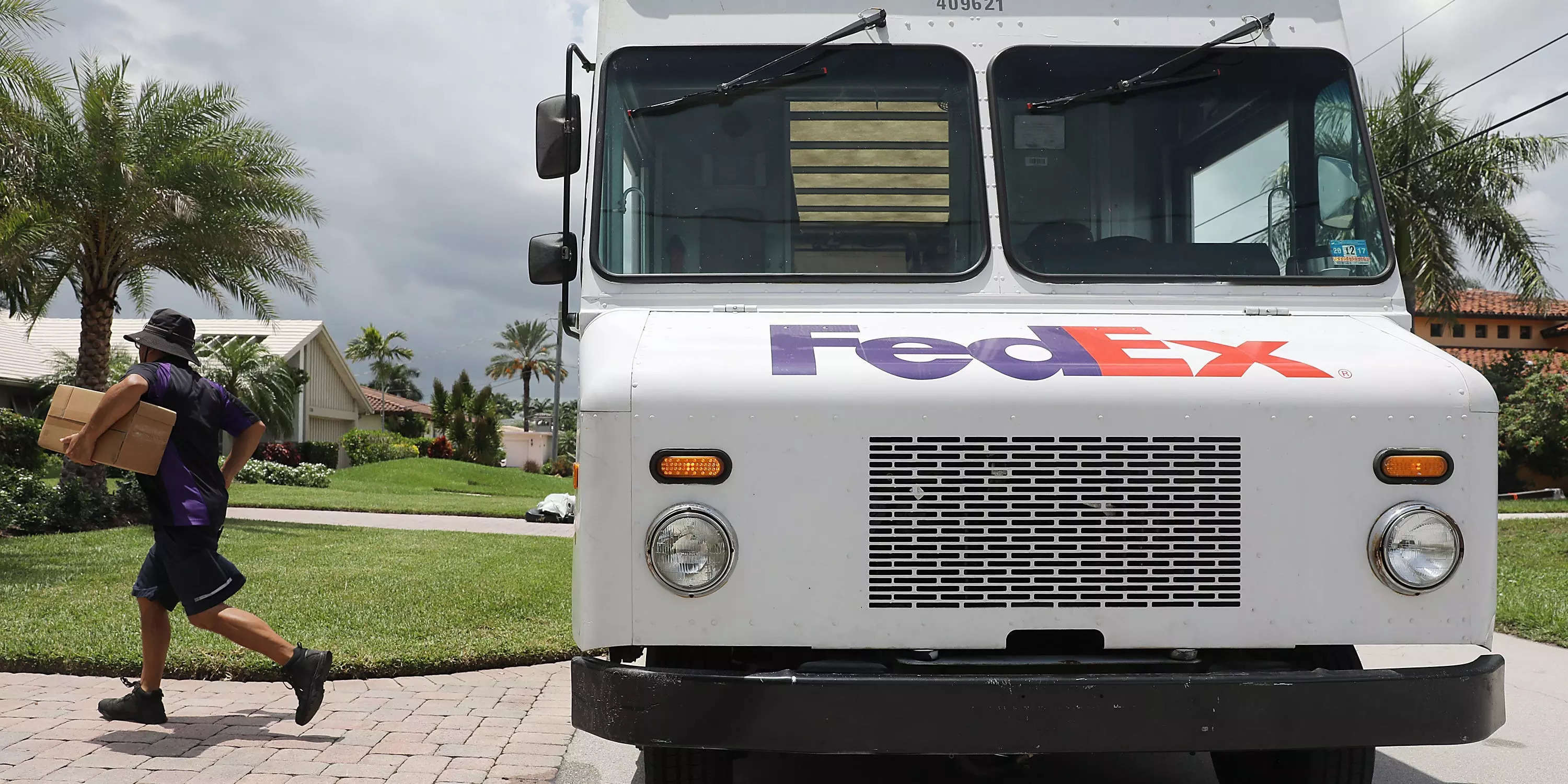 U.S. stocks fell on Friday as FedEx’s gloomy outlook flashed a warning about global economic health just days before the Federal Reserve is set to raise interest rates in 2022.

The S&P 500, Nasdaq Composite and Dow Jones Industrial Average all slid to their second straight losses and are poised for weekly declines.

Shares of FedEx fell sharply after the package delivery company issued a profit warning for its fiscal first quarter and dropped its profit outlook for the year. It said results were hurt by a global weakening in volume that accelerated in the final weeks of the quarter. CEO Raj Subramaniam told CNBC late Thursday that he is predicting a recession for the global economy.

“More and more companies are warning about their profits and lowering expectations for the rest of the year and next year,” Giuliano Gasparet, head of capital at Generali Insurance Asset Management, said in a note.

Meanwhile, Wall Street’s major indexes were each expected to fall more than 2% this week, hurting significantly after August inflation beat expectations of 8.3%. “The bond market suddenly reacted with rising yields, which had a negative impact on risky assets that were sold in sync,” Gasparet said. Further deterioration in macro data could justify further weakness in stocks, he said.

The Federal Reserve will meet on September 20-21 and is expected to raise the Fed rate by 75 basis points. The Fed has raised rates four times this year to tame inflation.