I’ve had a lot of calls and emails from people trying to figure out the two weird tests for fraudulent transfer, found in the Uniform Reversible Transactions Act (UVTA) in Section 4(a)(2)(i) and (b). Often times, I’ll see a complaint where the creditor has included these tests, without really understanding what they’re all about. We hope this article sheds some light on these tests and the appropriate situations for them.

To put these tests into perspective, it should be understood that the UVTA has five tests to determine if an avoidable deal has occurred. The creditor only needs to meet one test to avoid the transaction. The process of exclusion will lead us to the two individual tests that lead to confusion.

One of the tests is the Section 5(b) Internal Preference Test. This is really not a fraudulent transfer test at all in the classic scheme of things, but a structural version of the bankruptcy preference test albeit limited to insiders only. This test was introduced in the Uniform Fraudulent Remittance Act (UFTA .).) in 1984, around the same time that bankruptcy law underwent a major revision, with the idea that states should also have some form of preference law like that found in bankruptcy law. So, let’s put this test aside and forget about it for the purposes of this article.

The first two main tests for fraudulent transfer are the intent test in 4(a)(1), which is the test most people think of when they ever think of fraudulent transfers. It is very simple: the debtor made a transfer with the intent of defeating the rights of the creditor. This is also the test that contains the so-called scam badges Which are circumstantial indications of the real objective intent of the debtor.

The second of the two main tests for fraudulent conversion is the insolvency test in Section 5(a), which consists of two components: (1) the debtor was insolvent or became insolvent because of the conversion, and (2) the transferee did not return a reasonably equivalent value (REV) to the debtor. With the insolvency test, there is an additional requirement, that the creditor’s claim must have arisen prior to the conversion, which is not required for the intent test.

So far we have calculated three of five UVTA tests for a fraudulent transfer. This leaves us with the two individual tests that seem to cause a lot of confusion. In a moment, I’m going to make these tests very simple for my readers, but for now let’s examine the platform language that defines these two individual tests:

(ii) Without obtaining a reasonably equivalent value in exchange for the transfer or obligation, and the debtor:

(ii) intends to assume, or reasonably believes or believes that the debtor will incur debts beyond the debtor's ability to pay when due.

The Article 4(a)(2)(1) test essentially states that a transaction that cannot be reversed occurred if the debtor did not receive a REV in exchange for the transaction, and either of them had engaged (or was about to engage) in a transaction for which they were assets The debtor is unreasonably small in relation to that transaction.

Likewise, the Paragraph 4(a)(2)(2) test states that the irrevocable transaction occurred if the debtor did not receive a REV in exchange for the transaction, and the debtor's other assets (ie the debtor's assets were not transferred away) were not sufficient for the debtor to continue Pay off debts when they fall due.

Still clear as mud? Now let me make it easier for you.

It is best to think of the §4(a)(2)(1) test as a test Excessive bankruptcy test, which is simply a term I came up with because it makes sense to me. Essentially all it is saying is that if the debtor enters into a transaction that causes the debtor to expand themselves too much, any transaction between the debtor and someone else under which the debtor cannot recover a REV can be avoided. A good way to think about this test is that the captain of the Titanic made the decision to run straight into an iceberg, but before the collision sends some valuables into a small boat and doesn't get a REV in return.

We can also use the Titanic analogy to test Article 4(a)(2)(2), which I call sank bankruptcy test, because (again) this is what makes sense to me. What this test says is that if the debtor is really sinking - the Titanic has already been cut off by the iceberg - and the captain sends the value in the small boat without recovering the REV, then the transaction involving valuables can be avoided as well. Or, as the test says, if the debtor expects that soon there will not be enough assets left to pay the debt when it comes due, and yet is still participating in a transaction where the debtor does not redeem a REV, that transaction can be avoided.

And now we come to the single biggest realization that you should exclude from these tests: The essence of these tests is that the debtor may not yet be insolvent, but the debtor is either close to bankruptcy or will be soon. Hence, I usually group these two tests together and name them Proactive Bankruptcy Testsbecause that's what it really amounts to - somehow, the debtor should reasonably expect bankruptcy to occur sometime in the transaction lacking a REV being returned to the debtor.

Without my knowledge, I'm inclined to think that preemptive bankruptcy tests arose from the concept of bankruptcy that found favor around the passage of the 1984 UFTA and was known as bankruptcy area. This concept assumed something like that the company might not be technically insolvent but still close enough to insolvency at a time when bankruptcy remedies should be applied. What happened later was that the concept of a bankruptcy zone was no longer popular in bankruptcy law, but the idea persisted (largely through inertia rather than any conscious political decision) in the UFTA and later in the UVTA by means of these two anticipatory insolvency tests. In any case, the predictive bankruptcy tests are very similar to the old bankruptcy zone test in case of bankruptcy: the debtor is not fully technically insolvent, but it is close enough that fraudulent conversion measures should still be applied.

However, there is a final caveat that it is entirely possible under the UVTA for these two tests to be met even if the debtor is never late or defaulted. Which means that both tests are measured at that point in time at which the objected transaction occurred, and with little regard for what actually happened later. Like all fraudulent transfer tests, these two tests consider all relevant circumstances in a "snapshot in time" when the objectionable transfer occurred, although what happened before and after that may fill in some necessary factual context.

And there you have it, my illustration of the two strangest tests found at UVTA. I hope it helped and didn't confuse you further. 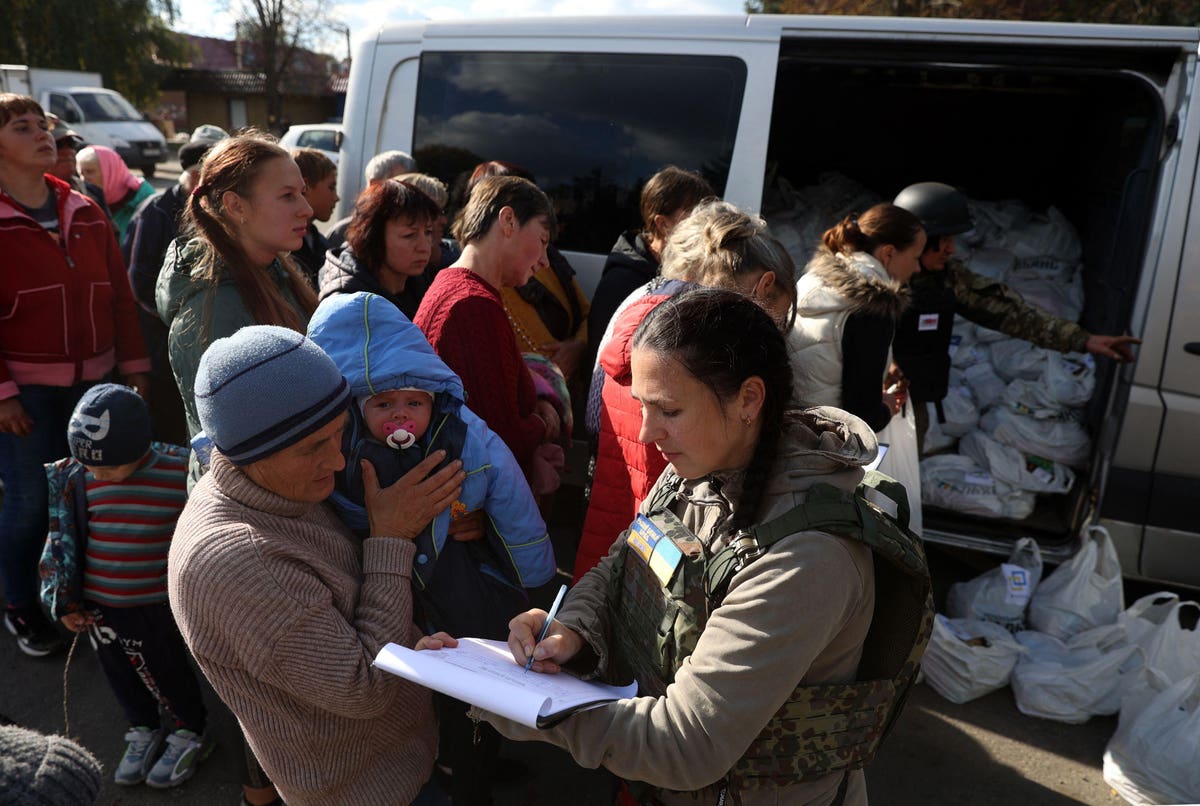