The UK government has introduced a bill to tackle dirty money. The future device inevitably has a crypto component that will give law enforcement more leeway to more easily seize, freeze and recover crypto assets used for criminal purposes.

The UK is stepping up its fight against money laundering. A 250-page Economic Crime and Corporate Transparency Bill was proposed to parliament on Thursday to ‘drive’ dirty money out of the country. Cryptocurrencies feature prominently, accused of being important vectors of financial crime.

National and international criminals have been laundering the proceeds of their crime and corruption for years by abusing UK corporate structures and increasingly using cryptocurrencies.

Indeed, within provisions aimed at reducing the “bureaucracy around confidentiality responsibility” and granting law enforcement the power “to compel companies to hand over information that could be linked to money laundering ‘money or the financing of terrorism’, cryptocurrencies enjoy privileged treatment.

The new law will make it easier and faster for law enforcement such as the National Crime Agency to seize, freeze and recover crypto-assets – the digital currency increasingly used by organized criminals to launder profits fraud, drugs and cybercrime.

It should be noted, however, that the British authorities did not wait for this new bill to react to financial crimes linked to this category of assets. Indeed, according to the press release, there was “a sharp increase in cryptocurrency seizures in 2021 as the space and number of users grew. The BBC reported that in July, London police separately seized £114m and £180m – around $330m – in crypto linked to an international money laundering ring. But obviously, the objective is to do better and, incidentally, to establish the sulphurous reputation of cryptos in the eyes of the general public.

After the first reading of the new bill which took place in the House of Commons, a second reading is scheduled for October 13 to validate the bill into law.

You want to invest in the cryptocurrency sector despite its still somewhat sulphurous reputation, so don’t wait any longer and register now on the FTX platform. You will get a lifetime discount on your trading fees (trade link). 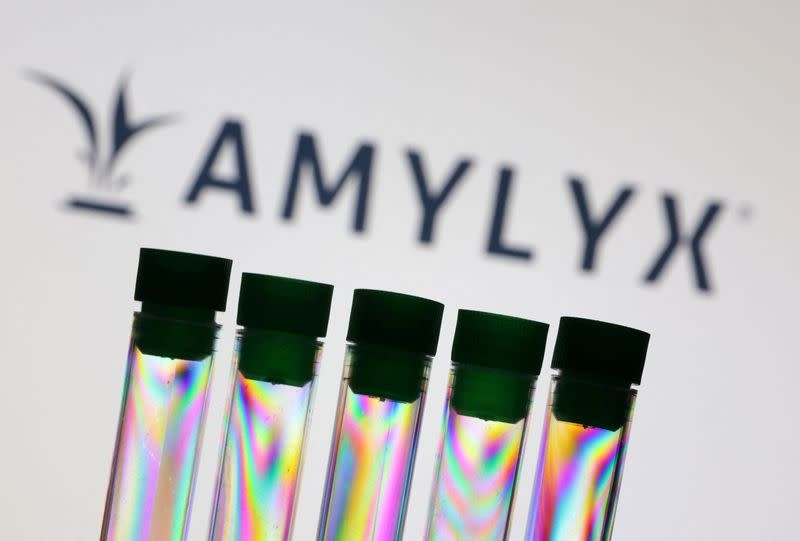