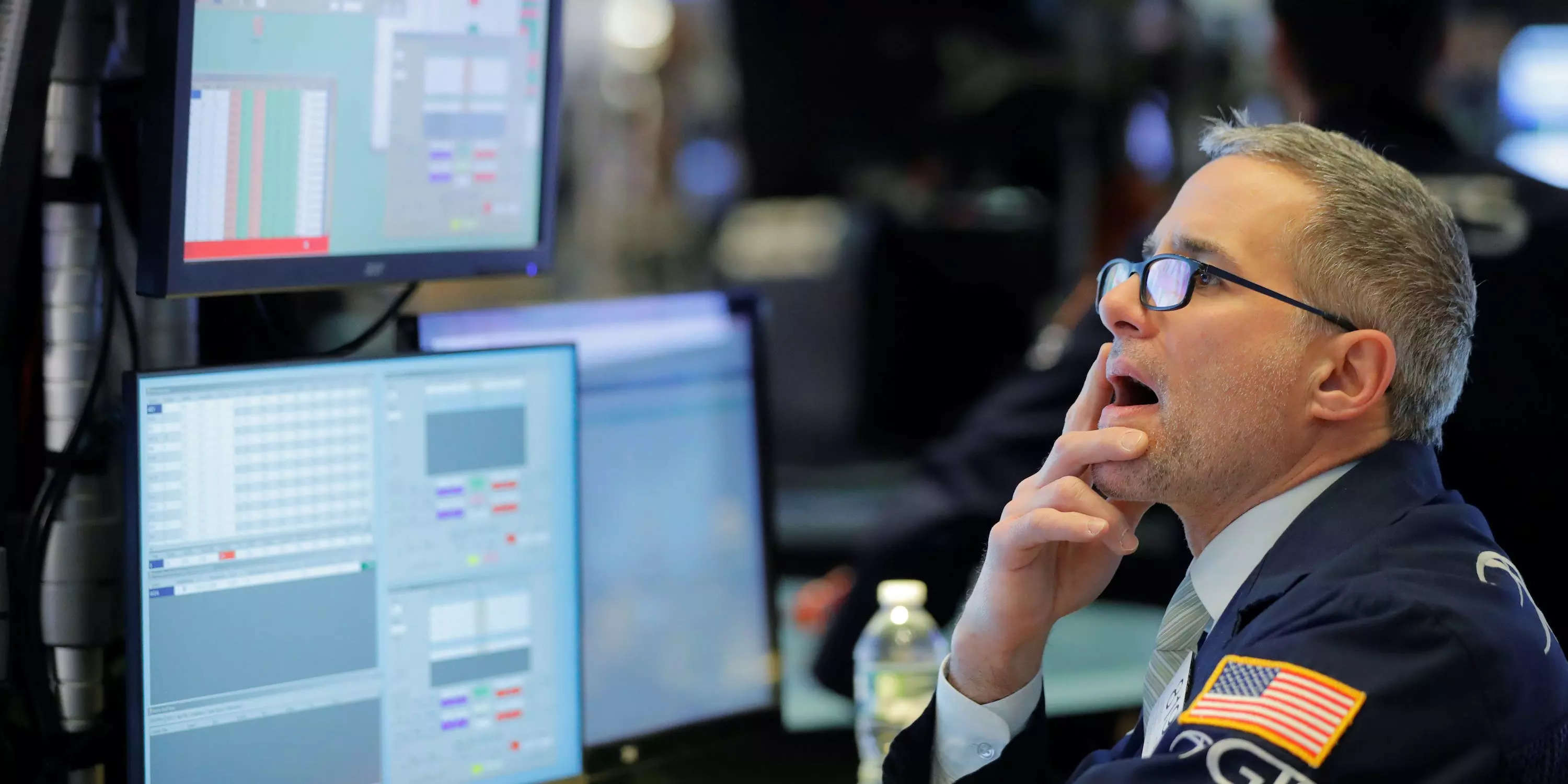 The 10-year U.S. Treasury yield jumped to its highest level in more than a decade on Monday, a day ahead of the Federal Reserve’s FOMC meeting.

The 10-year yield hit a high of 3.51% and rose as much as 6 basis points before paring some of its gains for the day.

Since April 2011, the 10-year yield has not traded above 3.50%. This period was marked by the European debt crisis, in which several EU countries were reeling from the aftershocks of the Great Financial Crisis of 2008 and were on the brink of insolvency.

After the European debt scare, interest rates did nothing but go down as the Federal Reserve eased monetary policy and implemented a series of quantitative easing measures to help stimulate the economy and restore growth lost during the Great Recession.

But now the Fed is taking away stock market investors as it raises interest rates and shrinks its $9 trillion balance sheet in hopes of reducing inflation and cooling the economy. The Fed has already raised interest rates by more than 200 basis points since the start of the year, and most expect at least another 150 basis point increase by the end of the year.

A similar upward trajectory is likely for the 10-year Treasury yield, according to Fairlead Strategies founder Katie Stockton. In a note on Monday, Stockton said a decisive break in the 10-year US Treasury yield above 3.50% suggested a rise to 4% was imminent.

READ ALSO :   The price of copper in London fell to its lowest level in two months thanks to the strength of the dollar

“Targeted resistance from the breakout is ~4.00%. DeMARK indicators continue to support consolidation, but countertrend signals would be stopped on an initial print above 3.56%,” Stockton said.

This is bad news for the stock market, because as interest rates rise, fixed income securities are starting to be seen as an attractive alternative for investors.

Short-term returns are expected to reach 4% by the end of the year, offering a relatively high return given the low level of risk assumed. This is especially true at a time of high geopolitical and economic uncertainty, given the Russia-Ukraine war and lingering recession fears.