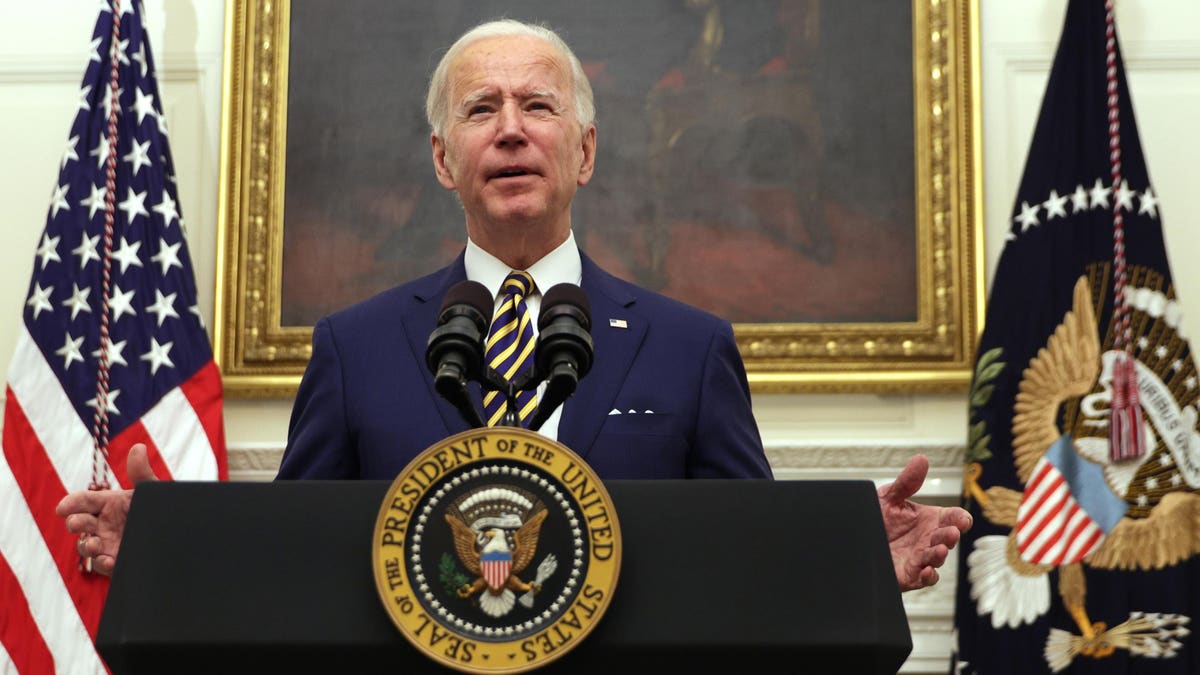 The White House on Friday unveiled a new framework for regulating digital assets including cryptocurrency, which includes increasing oversight and exploring the creation of a potential digital US dollar, marking the Biden administration’s most significant effort to date to establish policy to regulate crypto assets.

Recognizing the risks faced by consumers of cryptocurrency, the framework urges the Security and Exchange Commission (SEC) and the Commodity Futures Trading Commission (CFTC) to “vigorously pursue” investigations into illegal practices.

The framework also requires the Federal Trade Commission (FTC) and the Consumer Financial Protection Bureau (CFPB) to redouble efforts to deal with consumer complaints against deceptive practices by crypto companies.

In order to prevent the use of cryptocurrencies in money laundering and terrorist financing, President Joe Biden may propose a possible expansion of the Bank Secrecy Act (BSA) to include cryptocurrencies and non-fungible tokens (NFTs).

The Treasury Department is conducting an “Illicit Finance Risk Assessment” on Decentralized Finance (DeFi) platforms and a separate one on NFTs — expected to be completed by February 2023 and July 2023, respectively.

One of the framework’s most important proposals is to evaluate the creation of a US central bank digital currency or a digital US dollar – an area in which China has made significant progress – that might enable faster and simpler cross-border transactions.

In an effort to make the digital economy more equitable, the framework calls for expanded adoption of “instant payment services” and regulatory policies for “non-bank” payment platforms.

In a statement released by the White House, National Economic Council Director Brian Dees and National Security Adviser Jake Sullivan said the framework aims to position the United States to play a “leading role in creating and managing the digital asset ecosystem at home and abroad in a way that protects consumers It is consistent with our democratic values ​​and enhances the global competitiveness of the United States.” They added that the White House seeks “continuous communication with allies and partners on these issues, which will advance the United States’ technological and financial leadership globally.”

The Treasury will work closely with financial institutions to “identify and mitigate cyber vulnerabilities” while other federal agencies such as the Environmental Protection Agency and the Department of Energy will be tasked with examining the environmental impact of digital assets such as cryptocurrencies.

Friday’s announcement comes after Biden issued an executive order in March requiring several federal agencies to examine the risks and opportunities of digital assets such as cryptocurrencies and prepare reports based on their findings. After exponential growth in the past two years, 2022 has been a volatile year for cryptocurrencies, with the values ​​of popular tokens dropping to less than a third of their all-time highs. The collapse of the algorithm stablecoin TerraUSD in May caused the cryptocurrency to crash across the market. Bitcoin is currently worth $19,864, down more than 1.5% in the past 24 hours and more than 70% from an all-time high of $68,990 last year.

Ethereum, one of the world’s largest blockchains powering Ether (ETH) – the world’s second largest cryptocurrency – completed an update to its system on Thursday. The update, known as “merging,” switches the blockchain and token into a more environmentally friendly mode of operation called “Proof of Stake,” where token holders can receive a portion of their ETH to validate transactions in exchange for a reward. Ethereum previously relied on a “proof of work” model where crypto miners could use their computers to perform complex calculations, validate transactions, and earn ETH tokens. Ethereum argues that Proof of Stake will be more environmentally friendly compared to the energy-based Proof of Work method that faces opposition from environmental groups and lawmakers. However, hours after Securities and Exchange Commission “Merge” Chairman Gary Gensler warned that placing ETH in exchange for proceeds could result in transactions being subject to US security laws.