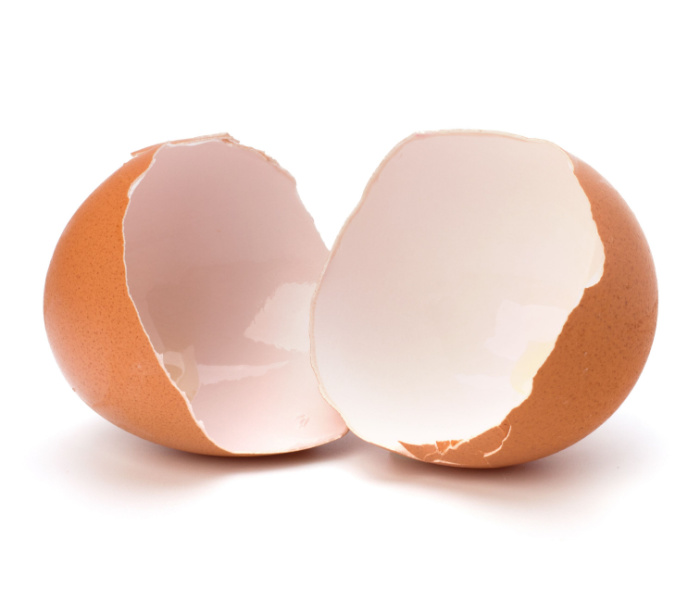 US industry players have been eagerly awaiting the Biden administration’s latest report on digital assets. After six months of appeals to the various regulatory authorities, it was supposed to shed new light on the regulatory path of the activity. Alas, the document turned out to be almost an empty shell, most often contenting itself with repeating generalities a thousand times stated without making any real proposals. A detail apparently for Changpeng Zhao, the CEO of Binance, who, all in his recent but strong desire for compliance, applauds each initiative emanating from the regulators, even if it means gaining in ridicule what he loses in credibility.

The latest Biden report on cryptos: a shot in the dark

We were going to see what we were going to see, well rather the players in the US crypto industry. Tired of the regulatory uncertainty that weighs on their activity, while being worried about the brake on innovation that an ill-adapted regulation could represent, they cried out loud and clear for clear directives to calmly pursue their path of builders. An executive order from President Biden last March had raised hopes that their wish would be granted. The desire was quite simply to involve all the authorities in connection with financial products to coordinate actions and finally propose a coherent framework.

Imminence of a crypto decree in the United States

The fact is that the mountain has for the moment given birth to a mouse. All the contributions have certainly not yet been delivered, but six of them available to date are rather a disappointment for the crypto community. Let us specify them: one from the Treasury Department, one from the Department of Justice and one from the Office of Science and Technology Policy of the White House, to which three other reports have been added since last week.

Thereby, if each of them mentions the need for a federal structure to oversee the ecosystem, they do not specify its nature, and above all they do not decide between the two main agencies which compete to take control of the market. The ford-war between the Securities and Exchange Commission (SEC) and the Commodity Futures Trading Commission (CFTC) will be able to continue.

SEC and CFTC Each Covet Control of Crypto Regulation

Still no clear distinction between commodities and security

Above all, it implies that the legal categorization of cryptocurrencies, which will largely determine their future, is still pending. Except for Bitcoin unanimously considered as a commodities, and as such falling under the control of the CFTC, for all the others, a very uncomfortable vagueness presides over their destinies. Finally “fuzzy”, it depends for whom so much Gary Gensler, the boss of the SEC, persists in saying and repeating that most of them are securities, but without ever mentioning any. Its recent intervention, following the “Merge” of Ethereum, is an eloquent illustration of this, targeting without mentioning the second crypto on the market as a financial security.

Ether a financial security? After The Merge, the SEC boss seems to confirm it

If the Ethereum Blockchain Transition to Proof of Stake […]

The “problem” is that it is a conviction that is absolutely not shared by Rostin Behnam, the president of the CFTC. He further felt, during his congressional hearing last week, that “many digital assets constitute commodities” and as such, his agency had the experience and expertise to regulate them. Back to square one for US crypto players who still don’t know where to turn…

In the same vein, the central concern remains the potential risks attached to the ecosystem. Privileging the dark side rather than their innovative dimension, this is indeed a Pavlovian reflex of regulators to the word crypto.

Innovation is one of the characteristics of a dynamic financial system and economy. But as we have painfully learned from the past, innovating without adequately addressing the impact of these developments can lead to significant disruption and harm to the financial system and individuals, especially our most vulnerable populations. The reports clearly identify the real challenges and risks of digital assets used for financial services. At the same time, if these risks are mitigated, digital assets and other emerging technologies could offer significant opportunities.

Janet Yellen, Secretary of the Treasury, in Communiqué

In fact, the various agencies are advocating an intensification of measures aimed at protecting consumers. Nothing very new here again, especially since, beyond the identification of the risks that all players in the crypto space know inside out and that they help to fight for a large majority of For them, few concrete proposals have been made to strengthen already well-armed systems, with the exception of one from the Ministry of Justice, which announces the launch of “a network of digital asset coordinators”, i.e. 150 federal prosecutors specializing in criminal activities rampant in crypto. For the rest, a call for international coordination echoes a need already underlined elsewhere.

Also expected, the question of the relevance of a digital dollar which is back on the table.

Right now, some aspects of our current payment system are too slow or too expensive. The report encourages us to continue working on innovations to promote a more efficient and inclusive system.

Janet Yellen, Secretary of the Treasury, in Communiqué

And one of the avenues being considered is to mobilize more effort on a central bank digital currency, supposedly capable of responding to the shortcomings of the current system. A path to explore, in particular by consolidating technological research and experimentation. But the United States, unlike the European Union, is still just as skeptical of this alternative. It is therefore an invitation to deepen the subject but without guarantee that one day there will be a digital and programmable version of the dollar.

As the US crypto community tenses up

If to speak of an “empty shell” is a little excessive in view of the interest shown in the sector and the maturity acquired by federal officials who have made considerable progress on the subject, or at least on its knowledge despite always very tendentious if not suspicious, it is nonetheless true that nothing truly concrete emanates from these various reports.

The Blockchain Association, a leading digital asset industry organization, said thatmissing » substantive recommendations », its executive director, Kristin Smith, speaking of “a missed opportunity to cement US leadership in crypto.” His main grievance being that all the contributions focus too much on the risks of cryptocurrencies instead of valuing their potential. For her part, Sheila Warren, CEO of the Crypto Council for Innovation, was very vocal in her criticisms, saying the reports were “ outdated and unbalanced without clear policy recommendations. Some representatives of the Republican Party have not minced their words either, like Patrick McHenry who considers that the White House reports are “an unacceptable substitute for real legislative clarity”. Senator Pat Toomey, for his part, declared that real regulatory frameworks will require “ more than just reports ».

What we clearly need is a comprehensive, custom framework that allows these new technologies to thrive with appropriate consumer guardrails.

In this concert of discordant voices, Changpeng Zhao known as “CZ” distinguished himself by saluting the initiative in a twitter thread. Anxious now to get into the good graces of the authorities, he no longer misses an opportunity to flatter them, as in France recently during the Binance Summit where he notably declared that French regulators were “very clear, very frank”, and “reactive”. Well, not sure that the local players in the sector share his opinion… But who cares, the objective today for him is to pursue his strategy of seduction even if it means pouring into the same verbiage as those he wants to put in his poached.

It’s great to see the United States moving towards a proposed encryption framework. Getting it right will help protect consumers, markets and drive responsible innovation.

If regulation here or elsewhere is still long overdue, it is not a question of doing like it to acquire its first cryptos. Also register immediately on the FTX platform and benefit from a lifetime reduction on your trading fees (commercial link).