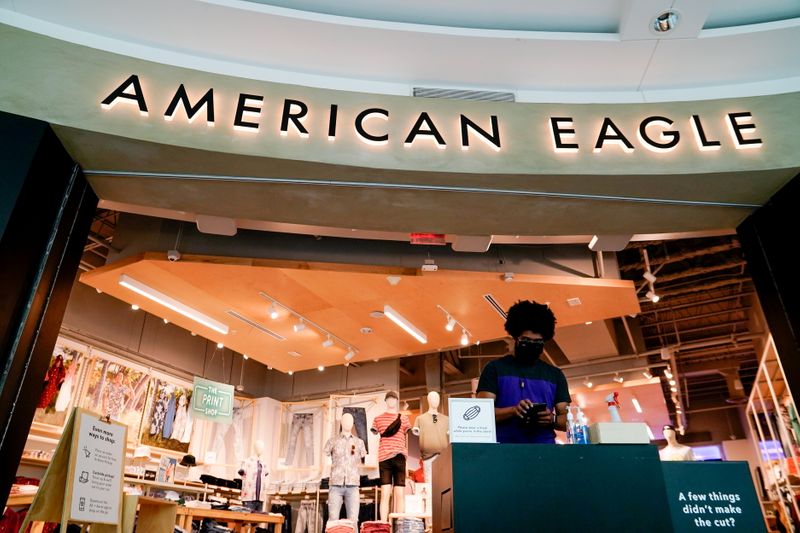 WASHINGTON (Reuters) – The U.S. Federal Aviation Administration said on Monday it has rejected a request by regional airline Republic Airways to reduce the number of hours needed to train a co-pilot.

The FAA said it did not agree with the airline’s argument to only allow 750 hours of flying experience instead of 1,500 hours. The pilots union president hailed the decision as a “big win” for aviation safety while Republic’s chief executive said he was disappointed with the decision, saying Republic’s proposal would have enhanced safety.

The Indiana-based Republic has sought an exemption that would allow graduates of its pilot training program to apply for an air transport pilot certificate restricted to the same reduced flying experience as military pilots or former military pilots.

Republic operates nearly 1,000 daily flights to 100 cities in 40 US states and operates under the partner brands of major airlines such as American Eagle (NYSE:), Delta Connection and United Express.

The FAA said the airline’s new training program does not provide an equivalent level of safety as the regulation requires 1,500 hours of flying experience before a pilot can work for an airline.

The FAA said several unions opposed Republic’s request, with some arguing that reducing flying hours and relaxing standards “would jeopardize safety and lead to inexperienced pilots.”

Some regional airlines say they are facing a pilot shortage and cannot find enough qualified pilots to meet the demand.

Republic Chief Executive Brian Bedford said the airline was “disappointed – but not surprised – that our petition to the FAA was not met with the review and engagement it deserves”.

He said Republic’s proposal would “enhance safety by providing students with a highly structured, mission-specific training approach” and “open the door to a rich career in aviation for any student who would otherwise not be able to participate.”

Regulations for increased flight hours for co-pilots stem in part from the February 2009 crash of Colgan Air Flight 3407 in upstate New York that killed 50 people. This was the last fatal US passenger plane crash.

In July, a group of Republicans in Congress proposed legislation to raise the mandatory retirement age for commercial pilots to 67 from 65, in an effort to address airline hiring issues. The proposal would require pilots over 65 to pass a strict medical exam every six months.