The Central Bank of Russia announced it wanted to hire a cryptocurrency expert — a remarkable about-face for the bank, which earlier this year proposed a blanket ban on anything cryptocurrency-related.

In a post on Russian job search platform Headhunter (HH), the Central Bank wrote that it was looking for a “blockchain developer” with “cryptocurrency” expertise. The bank wants to hire a developer with between one and three years of experience in the field.

The bank explained that the successful candidate would be responsible for “developing analytical documents” and “consultation reports” – as well as “proposing legal amendments” to laws relating to “digital currencies, ledger technology distributed, decentralized finance and digital financial assets.”

Russian regulators and politicians often use the term “digital financial assets” as a euphemism for cryptocurrencies.

The new recruit will also be required to work on “pilot” projects.

Until relatively recently, the bank’s stance on crypto was staunchly negative, and the regulator felt it should be banned altogether – as it is in China. Instead, the central bank wanted to roll out a digital ruble as quickly as possible.

But the job posting seems to indicate a possible break with this hardline stance, with the bank particularly keen to speak with people with experience in the Bitcoin, Ethereum, and blockchain protocols. Hyperledger Fabric.

Is the Russian central bank inspired by cryptocurrencies?

Although the central bank’s stance on cryptocurrencies appears to have eased in recent months, it is still at odds with the industry-friendly Finance Ministry.

The ministry wants to regulate cryptocurrencies and limit how much citizens can spend in a year. He also wants to legalize – and tax – cryptocurrency mining. But the central bank and its longtime governor, Elvira Nabiullinaremained opposed to it, creating an impasse that even the direct intervention of the President Vladimir Poutine failed to resolve.

Hiring a crypto expert might just prove that the bank is now ready to take things a step further – and perhaps incorporate the technological developments of the crypto world into its own operations. Trade like a pro with PrimeXBT’s copy trading option Brits turn to Bitcoin as pound tumbles against US dollar 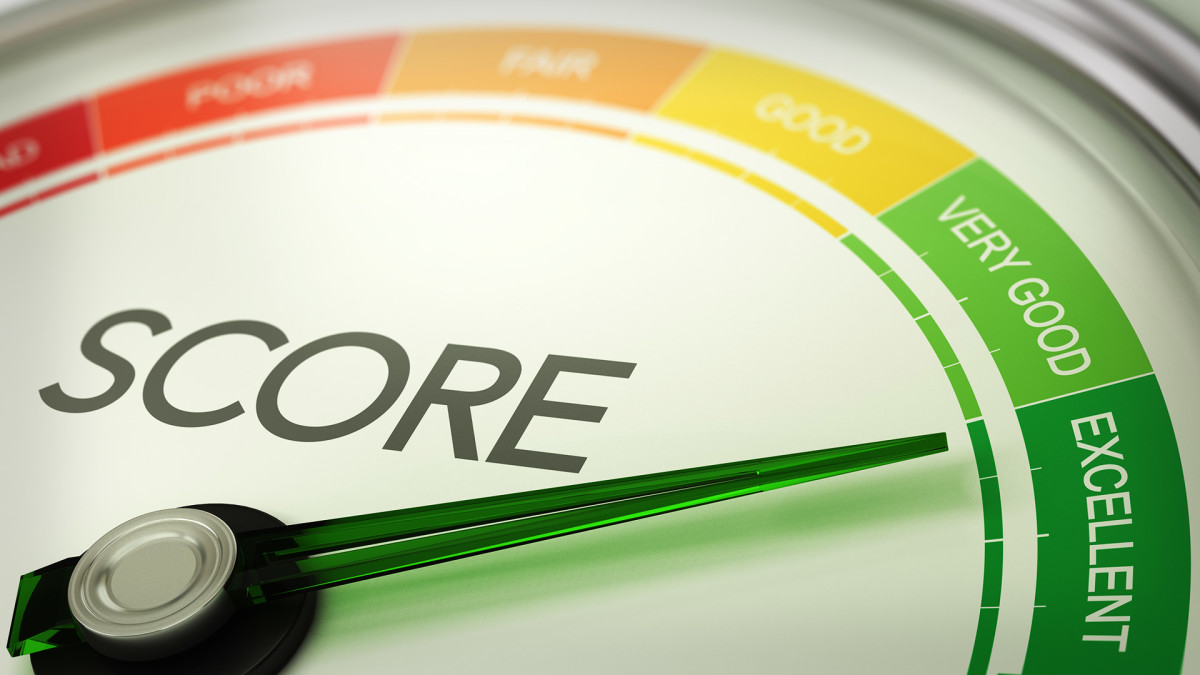