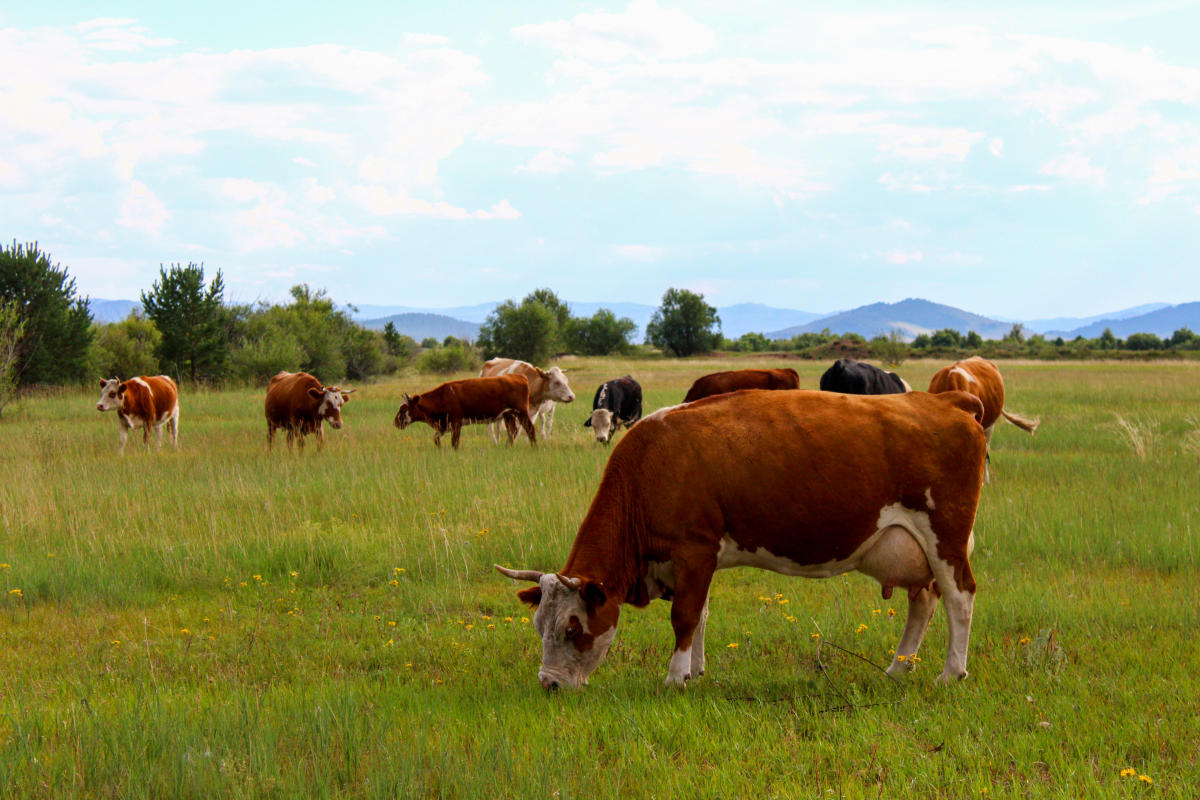 The European Union has set itself the ambitious goal of being climate neutral in 2050, which means having a net-zero greenhouse gas emissions economy. It sounds very nice and it will clearly be beneficial for the environment, but it will never be achieved if measures are not taken immediately. From Greenpeace they point to the consumption of meat as one of the elements that can make a difference. According to his calculations, we must reduce this consumption to an average of 24 kilos per person per year (currently it stands at 82 kilos, so we are talking about a drastic drop).

In Holland they seem to be taking it very seriously, since one of their cities has been the first in the world to have taken a risky and controversial decision: ban advertisements about meat in public spaces so as not to encourage its consumption.

Those responsible for the measure argue that they would not be consistent if they warn about the problems of greenhouse gas emissions, and at the same time encourage people to consume a product that It has been shown that it is one of the main causes of these emissions.

As expected, the resolution has generated strong criticism from the meat sector, right-wing parties and part of the population, which They denounce that their freedoms are being curtailed. They even warn that the party that has approved the motion could receive lawsuits from the companies involved.

READ ALSO :   HBO series 'The Last Of Us' feels like a great video game adaptation at its premiere

Although they want to present it as an attack with political overtones directed specifically at the meat sector, the reality is that the ban also affects other advertisers of polluting products or services. Fossil fuel companies, cars that run on said fuel or vacation flights will also not be able to have a presence in advertising spaces in public places.

Everything points to this is going to be the path that little by little is going to be followed in Europesince the pressure is going to be greater as 2050 approaches. And it will be the population itself who will demand that their politicians adopt measures to combat climate change, as they already do with their favorite brands by demanding sustainability, inclusiveness, commitment …

This context is being used by entities as powerful as Real Madrid, which to the surprise of many has added the vegetable food manufacturing company Meatless Farm to its list of sponsors. Even countries like Singapore have opened the door to lab-grown meat, being the first to allow its sale to the public.

for the rulers It will not be an easy task to lead the change to reduce meat consumption and at the same time be consistent. The affected sectors have powerful lobbies, and in many cases the agencies have agreements in force with companies directly affected by these policies.

READ ALSO :   The IPO drought is about to end, with Porsche set to raise $9.4 billion in its public debut

The same Dutch city of Haarlem that is discussed in this article will not be able to apply the ban until 2024, since it has contracts in force with companies in the meat sector. Will any other city soon join the advertising bans and will the ‘domino effect’ begin?