The gender wage gap, or the difference between what men and women earn in the same jobs, is a well-documented phenomenon that spans various industries, cities, and wealth sectors.

A wide range of historical and current reasons combine to create the current picture – from outright discrimination to opportunities lost due to work and childcare, and jobs traditionally seen as “feminine” that are compensated less generously than the other way around.

In honor of National Women Entrepreneur Day on September 22nd, financial news platform TradingPedia has broken down numbers for specific industries and demographics where the pay gap is particularly acute.

A broad term referring to overseeing the work of other employees in a range of different industries, management was by far the worst with a gender difference of 37.79%. While male managers earn an average of $1,743 per week, that figure is just $1,265 for female managers.

Services, sales and office occupations as well as natural resources are some of the other industries with a distinct pay gap — for the latter, the difference is $975 per week for men and $782 for women. The survey did not look at differences between non-binary or gender-non-conforming workers.

“The data confirms the tendency of female CEOs over the years to be paid less for their time, effort and skills than men in similar positions,” TradingPedia expert Brian McCall said in a statement. “And it appears that the pay gap continues to widen, as in the second quarter of 2021, female managers earned 32.72% less in average weekly pay than male CEOs.”

It gets worse as women get older

Age-related gender discrimination is also a trend that seeps into all levels of the workforce. While the difference between men and women aged 20-24 is just over 5% ($719/week compared to $689/week), that figure rises to more than 21% for the 35-44 age group.

Men between the ages of 45 and 54 also earn an average of $1,316 per week while women of the same age earn only $1,051 per week. This is the age when many people reach the peak of their careers, and according to some researchers, when many women begin to ignore promotion opportunities because of everything from time spent on maternity leave to the unequal division of home and childcare responsibilities. .

Men and women aged 16-19 are expected to have the lowest income as most are still in school although the pay gap manages to drop out even in this category – while women earn $546 on average in Week, the guys bring in $643.

“These are still early days for wage transparency,” Manuela Tomei, director of the International Labor Department’s Department of Working Conditions and Equality, said in a recent statement. “While more time is needed to assess the effectiveness of various measures and practices, it is encouraging that governments, workers’ and employers’ organizations seek to devise innovative solutions, such as wage transparency, to address an intractable problem.” 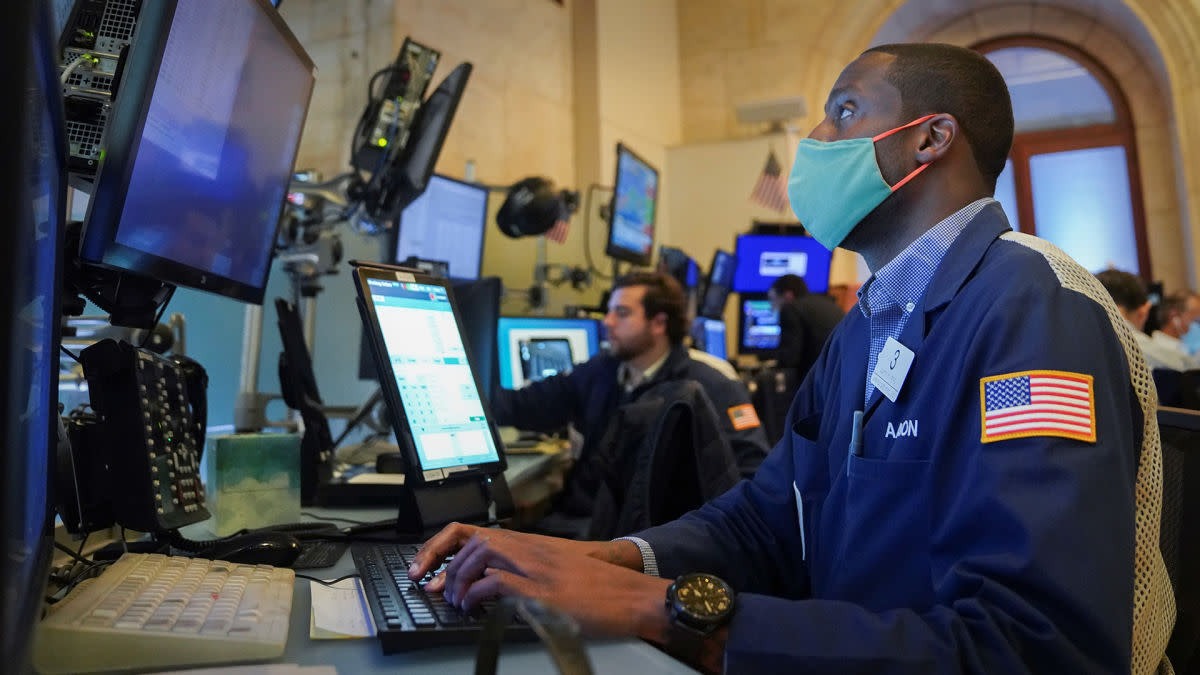 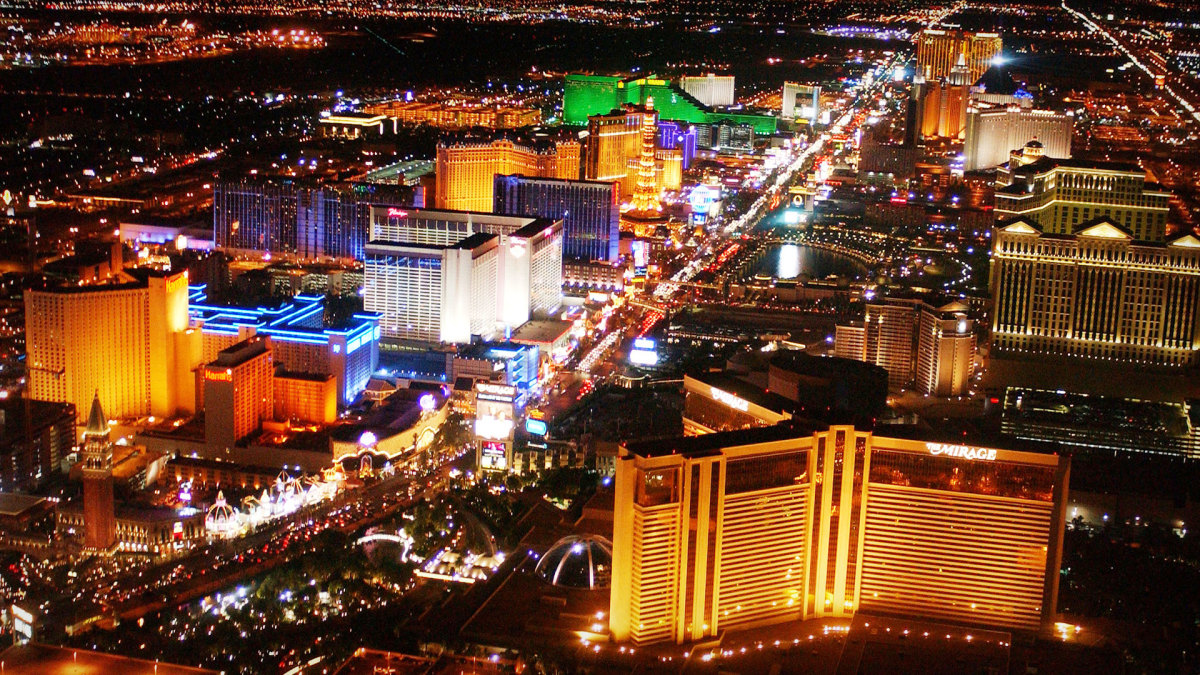 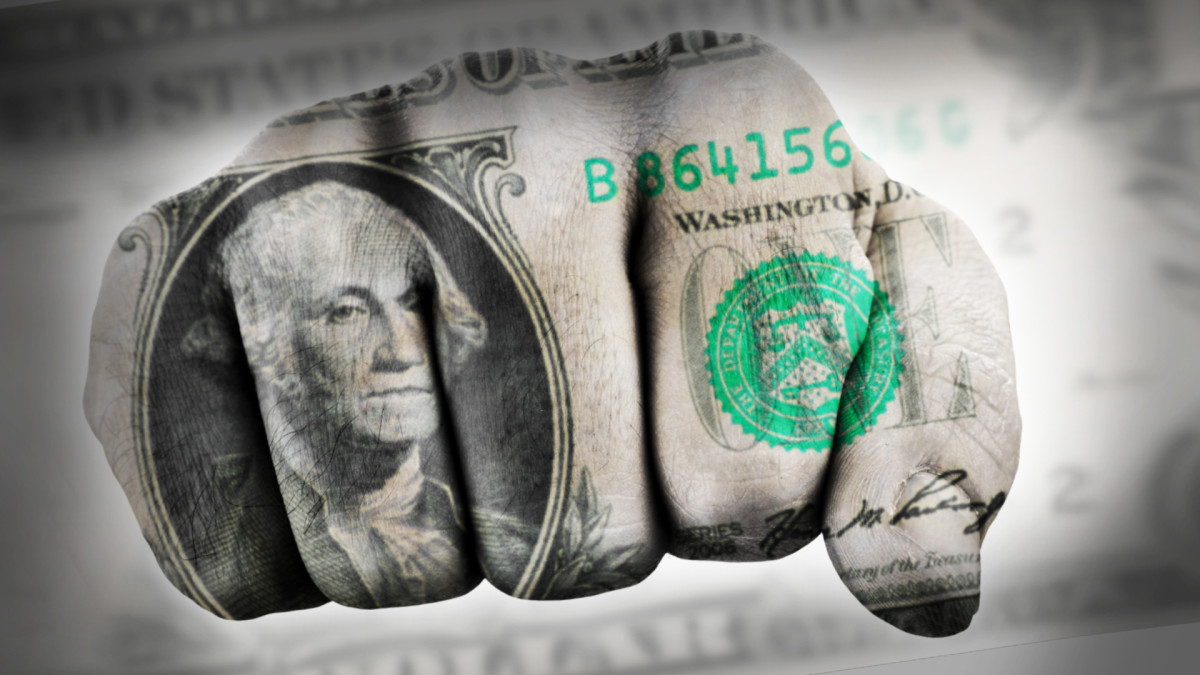 A strong dollar could hit these biotech stocks