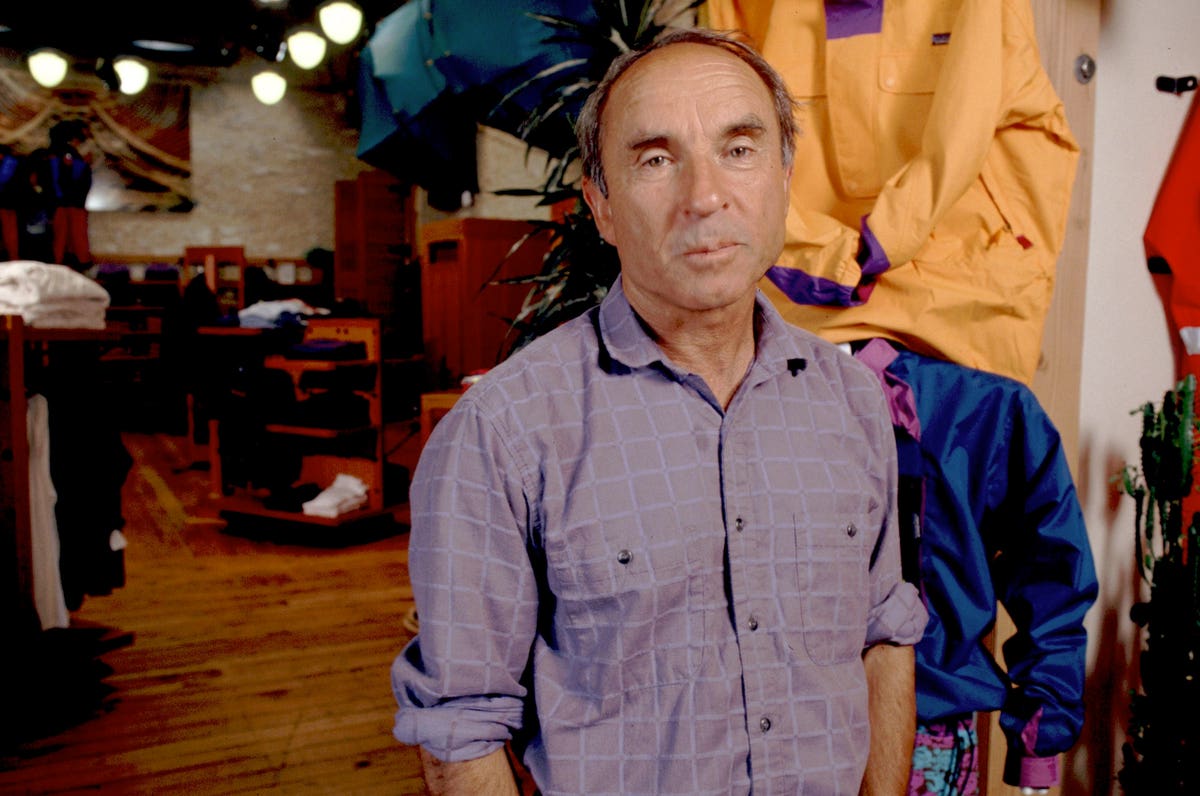 Patagonia founder Yvon Chouinard and his family — who have amassed a 10-figure fortune from their outdoor apparel empire — relinquished ownership of the 49-year-old company, turned it over to trusts and nonprofits, and pledged Wednesday to redirect Patagonia’s future profits toward fighting climate change.

All of the company’s non-voting stock — or 98% of the total stock — is now owned by a new organization called the Holdfast Collective, a 501(c)(4) that Patagonia says will use every dollar not reinvested in the company to support nature and biodiversity and “fight the ecological crisis” (Patagonia has already donated 50 million dollars).

The company’s voting shares are now owned by the Patagonia Purpose Trust, another new entity that the company says will “enshrine Patagonia’s purpose and values” and “demonstrate as a profitable business that capitalism can work for the planet.”

Depending on Patagonia’s performance, the company anticipates it could pay Holdfast Collective an annual dividend of about $100 million — the organization did not specify how it plans to use the money.

Chouinard wrote in an open letter that he considered selling the company and donating the proceeds or even going public, but decided to transfer ownership to keep the company’s employees employed and preserve Patagonia’s values.

Ryan Gellert will remain as CEO and the Chouinard family will continue to sit on Patagonia’s board, the company said.

“We hope this will influence a new form of capitalism that doesn’t end up with a few rich people and a bunch of poor people,” Chouinard said. New York Times, who was the first to report the news. “We are going to give away the maximum amount of money to people who are actively working to save this planet.”

We estimated that Chouinard was worth $1.2 billion before he relinquished control of the company. He is no longer a billionaire.

The Chouinard family’s decision to abandon the company was partly set in motion when Forbes listed Chouinard as a billionaire, he said New York Times. His inclusion on the list “really pissed me off,” he said, because he didn’t have $1 billion in the bank and “he doesn’t drive Lexuses.” Forbes first included Chouinard in its lists in 2017 based on the value of Patagonia, not the cash in its bank account.

Chouinard, who founded Patagonia in 1973, is a longtime environmentalist and his company has donated 1% of sales to local activists for years. Patagonia donated an additional $10 million to organizations fighting climate change in 2018, an amount it said it saved after former President Donald Trump cut the corporate tax rate, which the company called “irresponsible.” In 2011, Patagonia ran a Black Friday ad New York Times asks customers not to buy its products and instead reuse or repair items they already own.

From climber to billionaire: How Yvon Chouinard made Patagonia a powerhouse his own way (Forbes)