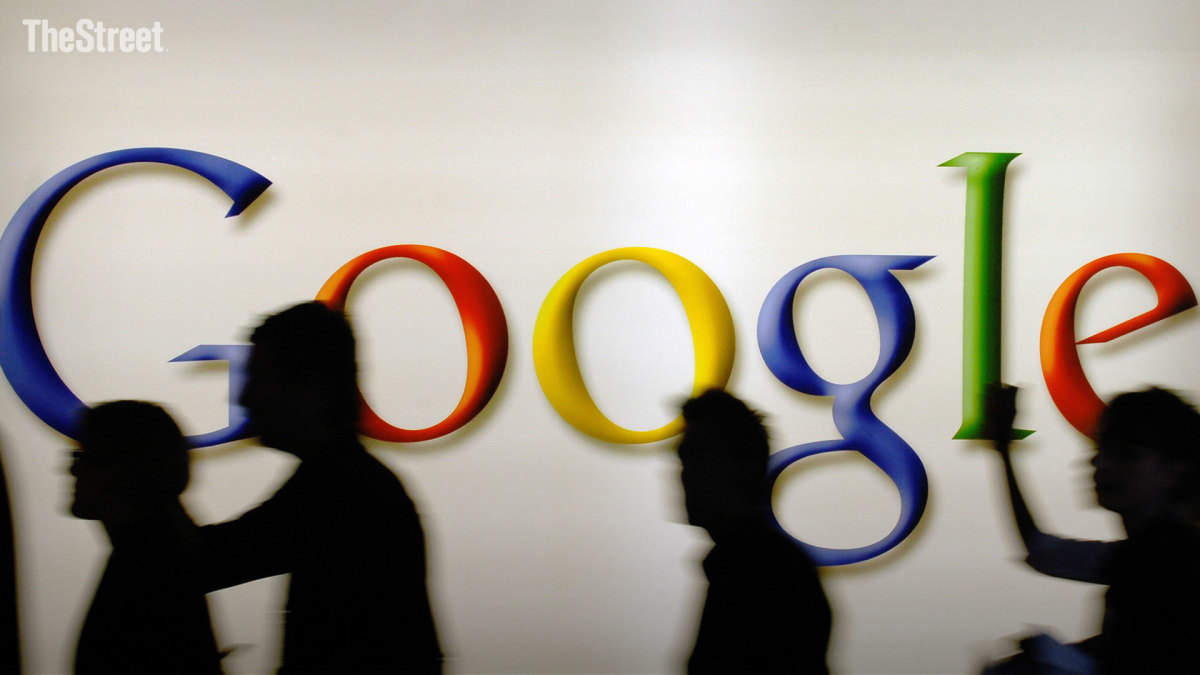 American tech companies struggle with their success across the pond.

European regulators have taken a closer look at the tech giants in Silicon Valley that have been dominating market share on the continent in recent years.

Earlier this month, Meta was fined 405 million euros ($402 million) by the Irish Data Protection Commission, the second largest fine to be issued under EU privacy rules.

It comes after Italy fined Amazon $1.3 billion for crowding out its competitors by favoring third-party sellers who use the company’s logistics.

The European Union said after adopting the Digital Markets Act earlier this year that aims to make the technology sector “more fair and competitive.”

Alphabet’s Google is one of the main targets of regulators in the European Union.

The European General Court on September 14 upheld its ruling in Google’s antitrust case over Android, fined the company 4.12 billion euros ($4.12 billion), the largest fine ever imposed by Europe’s competition authority.

The general court reduced the fine from its original value of 4.34 billion euros.

Part of the EU’s problem with Android is how ubiquitous it is in the economic bloc. Android phones accounted for about 80% of the smart mobile devices used in Europe in July 2018.

After four years of litigation, the commission upheld its fine against Google for “abusing its dominant position by imposing anti-competitive contractual restrictions on mobile device manufacturers and mobile operators”.

Alphabet has forced Android manufacturers to pre-install apps and its search engine, violating anti-competitive rules. The commission alleges that Alphabet has been breaking rules in Europe since January 2011.

In its judgment, the Commission said that the aim of these measures was to “protect and enhance Google’s dominant position in relation to public search services, and, consequently, the revenue that Google receives through search advertising.”

Alphabet did not immediately respond to a request for comment.

Google is not the only company in the European organized collision.

In July, Britain’s Competition and Markets Authority, the country’s antitrust watchdog, opened an investigation into whether Amazon was taking anti-competitive measures affecting sellers in its market and could lead to worse deals for its customers.

The German federal cartel’s office said on September 14 that Amazon’s position is of paramount importance in various markets for competition, which means that the company needs to be closely reviewed to prevent any anti-competitive behaviour.

Last year, Germany changed antitrust laws for digital companies and gave the cartel’s office more power to monitor and regulate the dominant positions of some companies.

Meanwhile, back in the UK, the CMA said it was investigating whether it was Microsoft’s $75 billion bid to buy video game company Activision Blizzard. (ATVI) legal.

READ ALSO :   Encryption: What does integration change for regular users