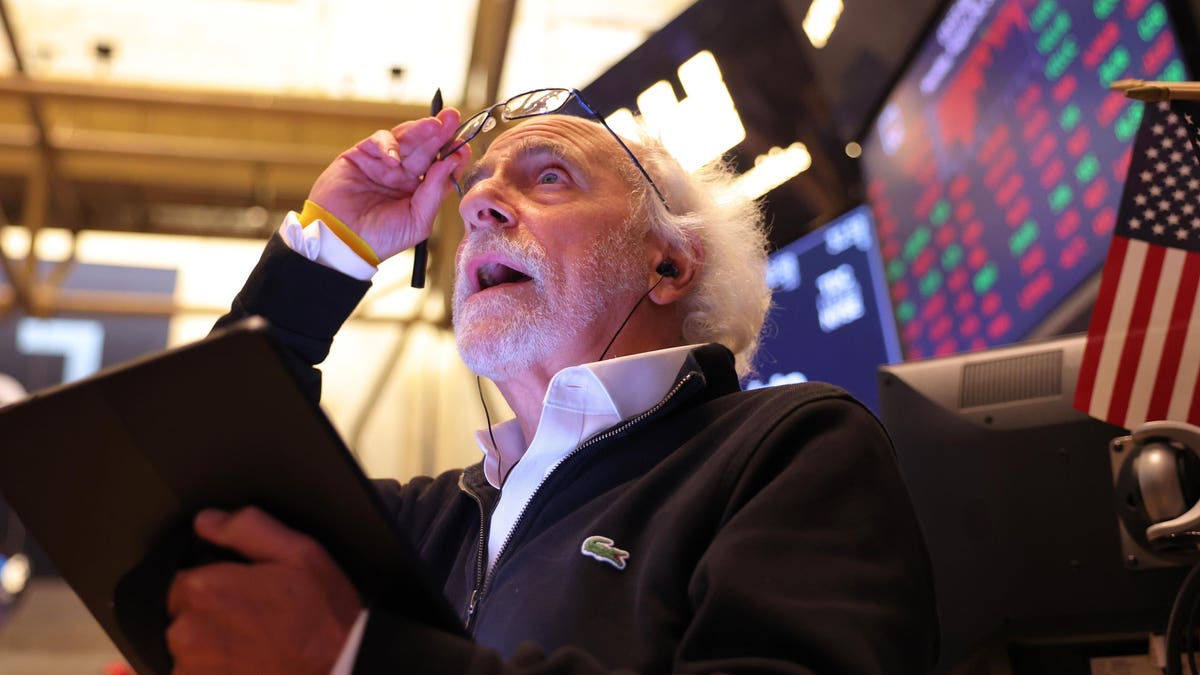 The stock market ended a gloomy week slightly lower on Friday, spurred by a bleak outlook from FedEx, as investors remain spooked by inflation data and rate hike expectations.

The Dow closed at a two-month low and fell more than 1,300 points this week, or 4.2%, in the index’s worst week since the first week of June.

The decline was largely credited to FedEx, which fell 21.4% to $161.02 after the company missed earnings and sales estimates and pulled back its full-year forecast thanks to weak demand.

FedEx’s decline carried over to competitors, with UPS and XPO Logistics each down 4.7%.

This week’s drop came largely on Tuesday, when the Dow, S&P and Nasdaq indexes suffered their worst day of 2022 after the Labor Department’s report on sharp inflation in August.

In its quarterly earnings report after the market close on Thursday, FedEx announced significant cost-cutting measures in response to "late" global shipping volumes due to poor macroeconomic conditions. When asked by CNBC if he sees his company's recession as a sign of a global recession, FedEx CEO Raj Subramaniam said, "I think so," explaining that the numbers "do not bode well."

Ipek Ozkardskaya, chief analyst at Swissquote, told Bloomberg: “The FedEx warning came as a slap. It is a strong sign that the economy is starting to slow.”

Edward Moya, chief market analyst at OANDA, noted in a note to clients that the market may have overreacted to FedEx's guidance, writing: "FedEx may have some tough quarters ahead of it, but that shouldn't be the story that's signaling." Times of doom and gloom are here to stay.”

Analysts increasingly see a 100 basis point rate hike from the Federal Reserve as a possibility. The Fed hasn't raised rates that much in more than 40 years, and the S&P 500 fell 2.4% one month after the Fed's seven 100-basis point rate increases between 1978 and 1981, according to CFRA Research.