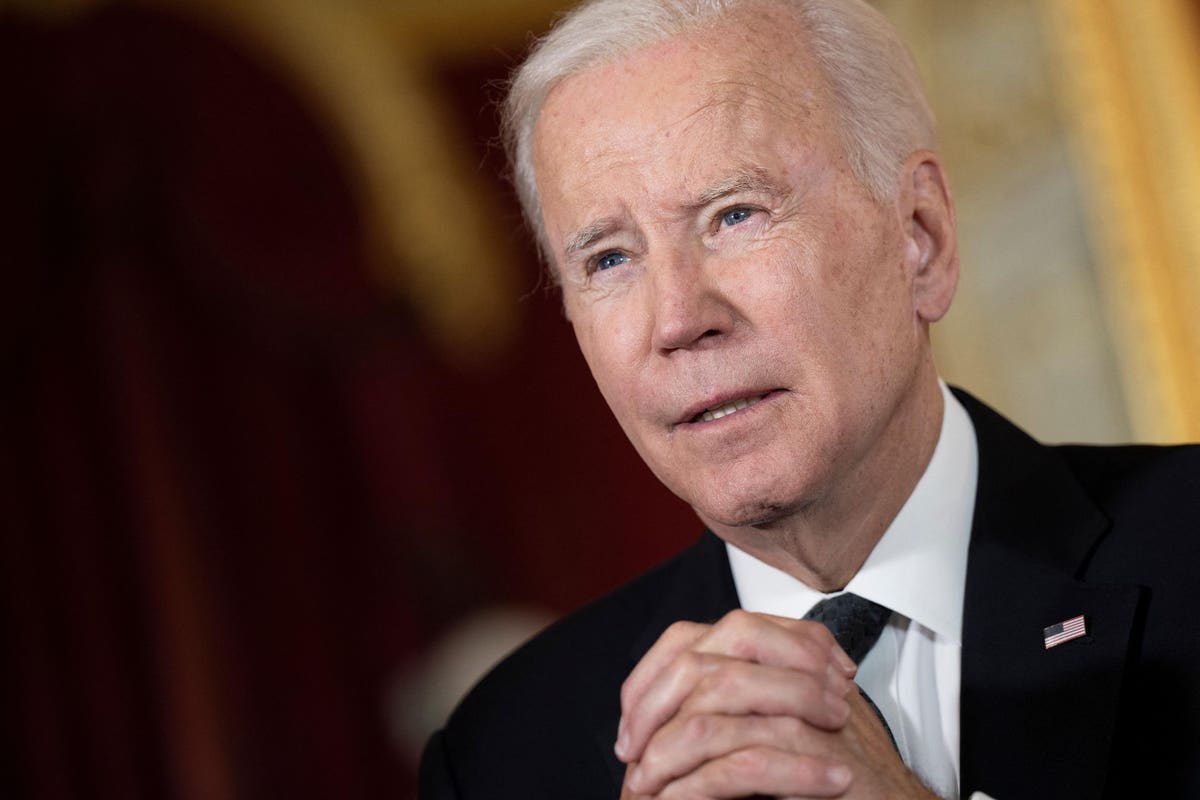 President Joe Biden said he hasn’t made a final decision on whether to run for re-election in 2024. “Look, my intention, like I said, at the beginning, is that I’m running again,” he told CBS News’ Scott Baiden in an interview that aired Sunday night. on me 60 minutes. “But it’s just an intent. But is it a critical decision to run again? That remains to be seen.”

Biden said it was “still too early” to make a formal announcement that he would run again, saying he would wait until after the November midterm elections and “go into next year” and “make a decision” about what to do.

The wide-ranging interview touched on questions about Mr. Biden’s age and mental fitness. When asked what made him think, the president said, “Watch me. That’s what I thought. Watch me. If you think I don’t have my energy level or mental sharpness, that’s one thing. It’s another. You just watch and keep my schedule.”

After House Speaker Nancy Pelosi’s visit last month to Taiwan, Bailey asked the president to clarify US policy, and whether “American forces, American men and women, would defend Taiwan in the event of a Chinese invasion.”

“We agree with what we signed a long time ago,” the president said. And that there is a one-China policy, and that Taiwan makes its own judgments on its independence. We don’t move. We do not encourage their independence. We are not – that’s their decision.”

He also told President Bailey that “the epidemic is over,” which reportedly surprised some White House staff.