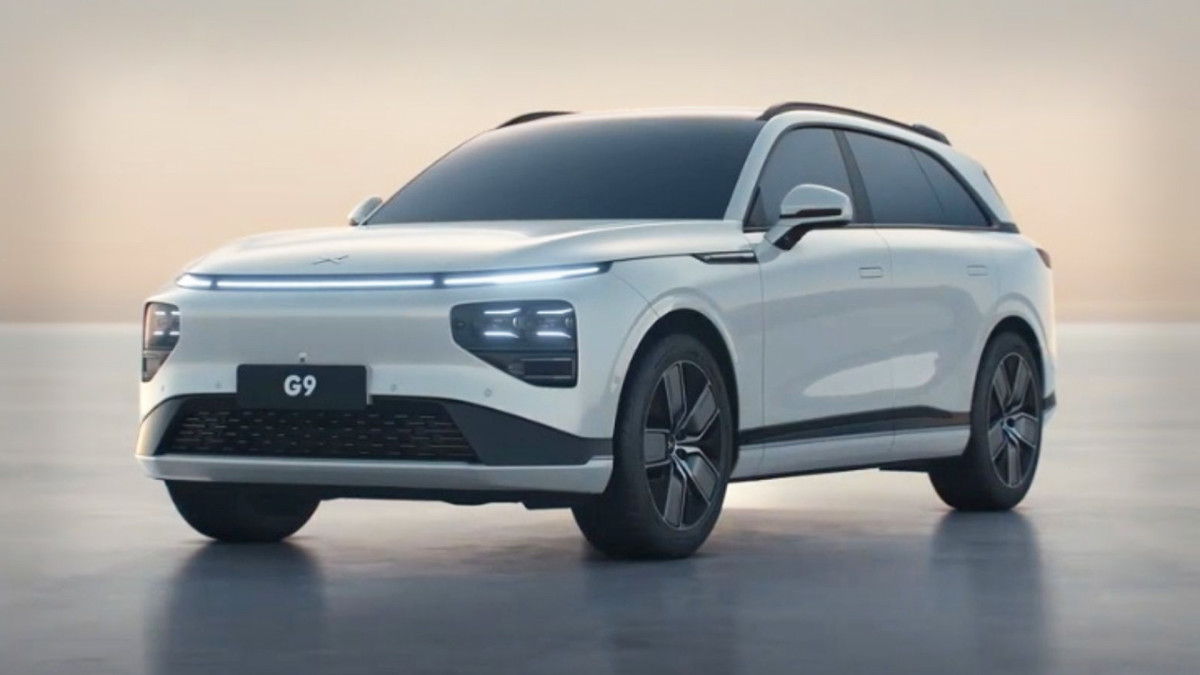 Tesla (TSLA) Ltd., the leading manufacturer and delivery of electric vehicles, is engaged in the production and sale of Model S and Model 3 sedans, as well as Model Y and Model X SUVs.

The company is on track to produce and deliver more than one million electric vehicles this year having already produced 563,987 and delivered 545,884 in the first half of the year. Its closest competitor was Chinese rival BYD in second place with 323,519 sales in the first half.

XPeng will reveal its fourth production model, the G9 SUV, with a live launch event on September 21 at 7 a.m. ET on its website, Meta Platform’s (dead) Facebook and Twitter (TWTR) .

XPeng asserts that the G9 SUV will be the world’s fastest mass-produced electric vehicle using the first 800-volt silicon carbide for mass production in China, according to a company statement. The vehicle will integrate the industry’s first advanced full-scenario driver assistance system, and the premium cabin includes Xpeng’s Xopera media system, designed to create an immersive 5D experience.

The company said Xpeng received more than 20,000 pre-orders in August in the first 24 hours after opening reservations. XPeng’s website doesn’t list the G9’s retail price, but several online reports have said the EV will sell for less than $74,000.

The G9 features a semi-autonomous driving system similar to Tesla’s autopilot feature. The car is expected to be a major competitor to Tesla’s Model Y.

“Our groundbreaking G9 smart SUV represents a new level of sophistication from a global perspective, and is an essential part of our exploration of smarter, safer and more sustainable mobility,” CEO He Xiaopeng said in November after the company introduced the G9.

SUV pricing all over the map

But XPeng competes well in price with BMW, with the all-electric iX xDrive50 SUV priced at $84,100.

So, a Tesla Model X Plaid, or Model X, whether Model Y or BMW iX xDrive50 SUX, and yes, the XPeng G9, would be a bargain compared to any of Europe’s six-figure luxury SUVs.