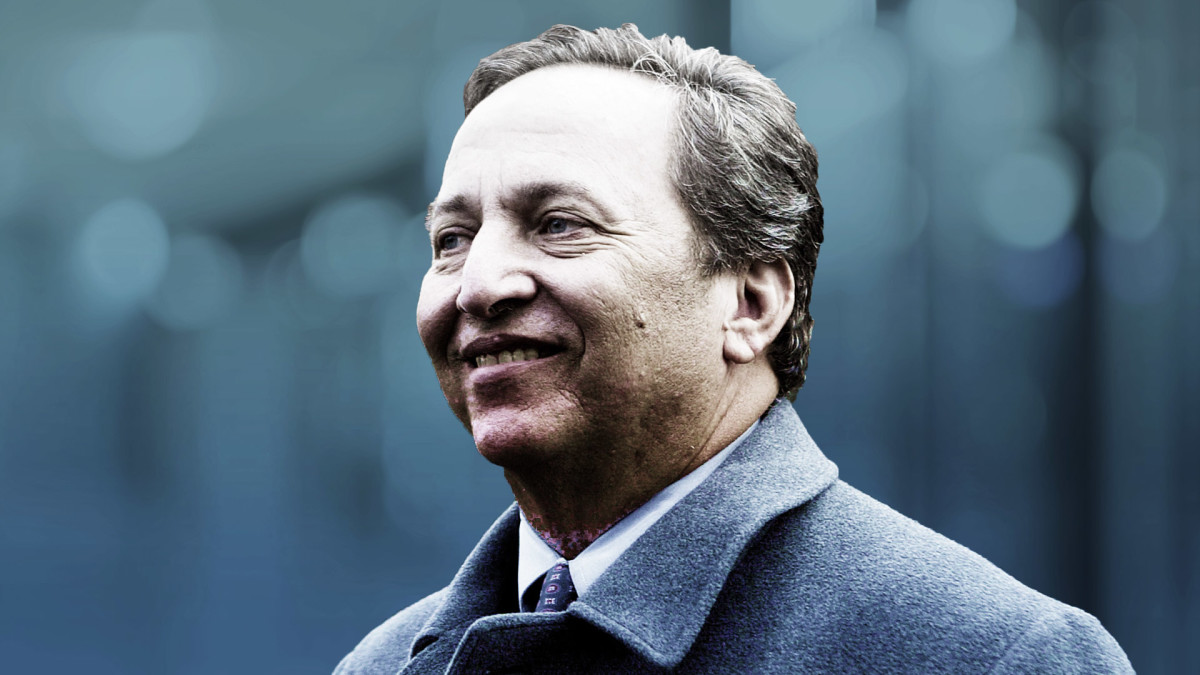 After the news that consumer prices rose 8.3% in the 12 months to August, a clear consensus emerged among economists and investors regarding the Federal Reserve.

The consensus is that the Federal Reserve will raise interest rates by 75 basis points at its next meeting, September 20-21. Harvard economist Larry Summers is part of the consensus.

“today [Sept. 13] The CPI report confirms that the United States has a serious inflation problem,” the former Treasury Secretary wrote on Twitter.

Core prices, which exclude food and energy, rose 0.6% in August from July and rose 6.3% in the 12 months through August.

The unemployment rate was 3.7% in August. So it should rise a bit before the Fed hits the 2% inflation target, Summers reasoned.

So what does all this mean for the Federal Reserve meeting later this month?

“It has been clear to me for some time now that a move of 75 basis points in September is appropriate,” Summers tweet.

READ ALSO :   Intel stock: trying to find the bottom after a 64% slide

I don’t think there is any high probability in the US that this episode will happen [of inflation] It can be managed without raising prices to nearly 4 per cent,” Summers tweet.

“In this context, it seems to me that moving fast is better than moving slowly.” So Summers may want to see the Fed raise interest rates by 75 basis points again at its November meeting.

“Fed officials have sounded hawkish recently and seem to indicate that progress toward taming inflation has not been uniform or at the pace they would like,” the economists wrote in a commentary.

At the opposite pole of Summers, famed investor Cathy Wood, CEO of Ark Investment Management, still thinks we’re in deflation while we’re in the midst of a recession.

It regards consumer price measures as a lagging indicator. She said gold is the best leading indicator of inflation. It has traded in a range of $1,700 to $2,075 over the past two years, peaking in August 2020.

Meanwhile, weakness in home and auto sales point to a recession, she said.