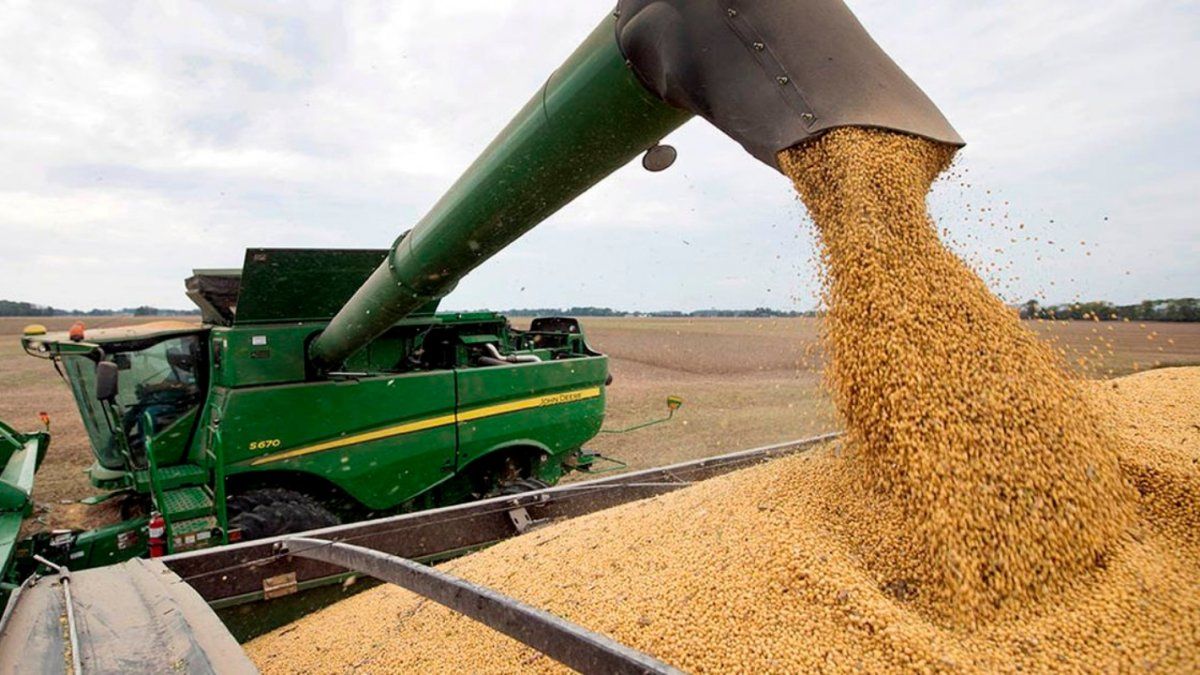 Traders focused on demand for crops after the US Department of Agriculture updated its national production estimates in a monthly report released on Monday.

In Argentina, the world’s largest exporter of soybean oil and flour and the third largest exporter of unprocessed oilseeds, Producers increased their sales after the government implemented a more favorable exchange rate for crop exports. Until last month, they were abstaining from eating more soy than usual due to the uncertain economic environment in Argentina.

“We’re trying to reconcile the idea of ​​tighter-than-expected budgets, especially in soybeans,” Sefried said. “We’re kind of stuck in the middle.”

Traders will be watching the pace of US corn and soybean harvests, which generally benefit from hot, dry weather. In the southern delta region, the rains weren’t enough to hamper the harvest, according to the Commodity Weather Group.

READ ALSO :   Top 5 things to watch in the markets next week