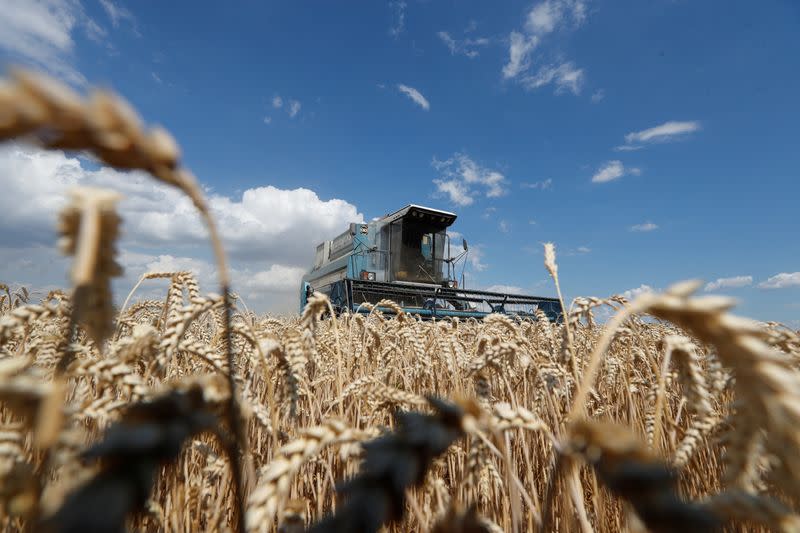 kyiv, Sept 18 (Reuters) – A total of 165 ships with 3.7 million tonnes of agricultural products on board have left Ukraine under the deal brokered by the United Nations and Turkey to unblock Ukrainian seaports, it said on Sunday. the Ministry of Infrastructure.

“As of 10:00 a.m., eight ships left the Greater Odessa ports, and two more are awaiting their turn and favorable conditions,” the ministry said in a statement.

Ukraine’s grain exports plummeted after Russia invaded the country on February 24 and blockaded its Black Sea ports, pushing up global food prices and sparking fears of shortages in Africa and the Middle East.

Ukraine, one of the world’s leading grain producers and exporters, was shipping 6 million tons of grain a month before the war.

Three Black Sea ports were reopened under the pact signed on July 22 by Moscow and kyiv, and the ministry has said these ports can load and ship 100 to 150 ships a month abroad.

(Reporting by Pavel Polityuk; Editing in Spanish by Javier Leira)

READ ALSO :   NY AG James May will soon sue Trump — and his children — after he allegedly rejected a settlement offer