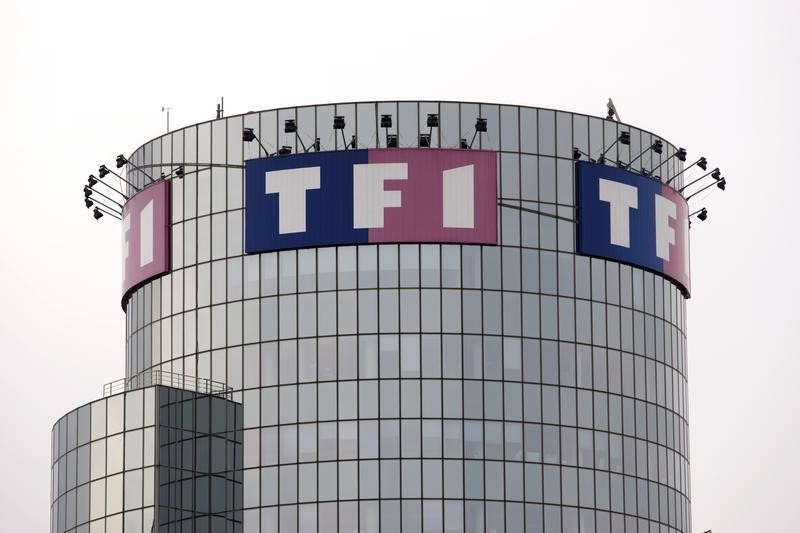 In a statement late last week, the two companies claimed the “strategic logic” of the link was scrapped because France’s competition authorities had demanded that any proposed deal include a divestment from one of TF1 TV or M6 TV channels.

The two companies added that “the parties regret that the competition authority did not take into account the speed and extent of the changes sweeping the French broadcasting sector.” “They still firmly believe that the merger of the TF1 and M6 groupset would have provided an adequate response to the challenges brought about by the increasing competition from international platforms.”

The joint entity between TF1 and M6 would have created a major new player in French television, and was seen as a possible response to the growing popularity of US streaming platforms such as Netflix (NASDAQ 🙂 and Amazon Prime.

However, French competition authorities warned that the combined business would have controlled up to three-quarters of the country’s TV advertising market and given it greater leverage in negotiations with distributors.