The Nifty IT and BSE IT index fell 2.91 percent and 2.69 percent respectively. The Nifty PSU Bank index was down 2.79 percent and the BSE Auto was down 3.25 percent.

“Indian equity markets are witnessing some selling pressure after a long period of resilience. Global cues remain persistently weak as the dollar index surges and US bond yields post US inflation numbers. We can continue to outperform, but we can’t.” Global markets are jittery ahead of the FOMC meeting as there is talk of a 100 key rate hike while a 75 key rate hike has already been discounted,” said Santosh Meena, Head of Research, Swastika Investmart. Ltd.

Asian markets remained weaker on Friday amid growing fears of a global recession following warnings from the World Bank and International Monetary Fund.

The world may be headed for a global recession in 2023 as central banks around the world raise interest rates simultaneously to fight persistent inflation, the World Bank said.

READ ALSO :   US stocks fell at the end of today's session. The Dow Jones Industrial Average is down 1.70%.

The economies of the US, China and the Eurozone were slowing down, and another mild hit to the global economy would lead to a recession.

“Technically, Nifty is facing resistance at 18,100 level and has fallen below 20-DMA of 17,700 which may lead to more selling pressure where 17,470-17,400 is immediate demand zone than 17,150 is sacred support level. Bank Nifty is outperformed but ended at daily low yesterday after making a fresh all-time high, which is a bit disappointing. On the other hand, 40,900-40,700 is an immediate demand zone; below that level, 40,270 is another important support level,” Meena added. 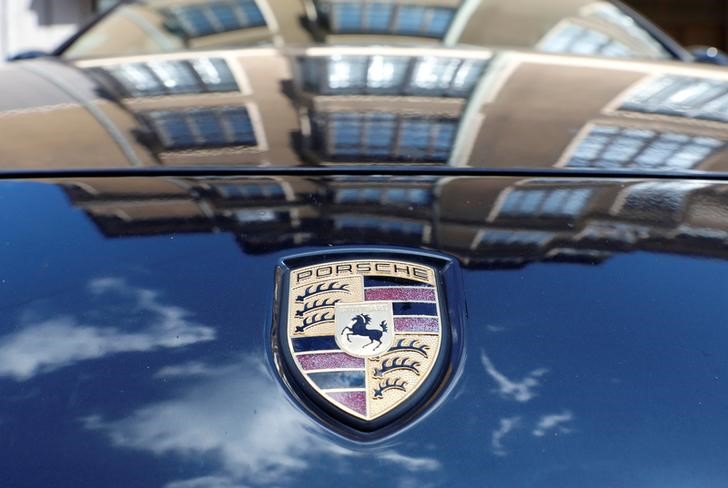 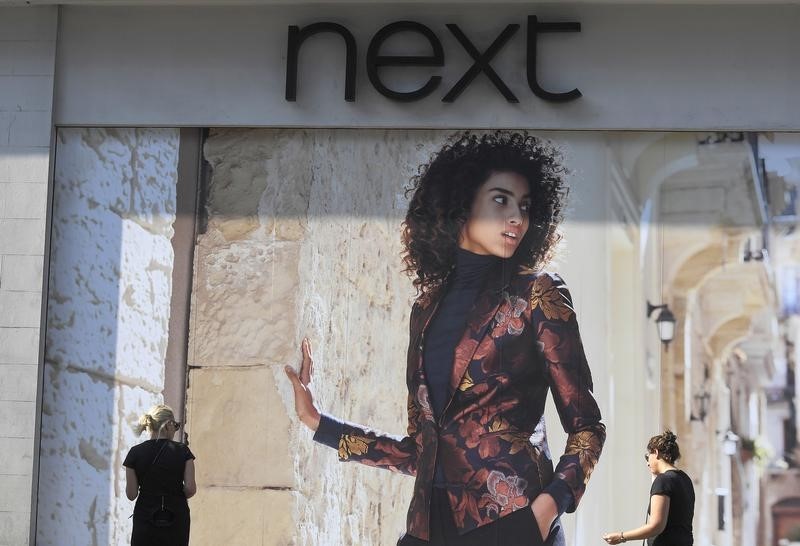 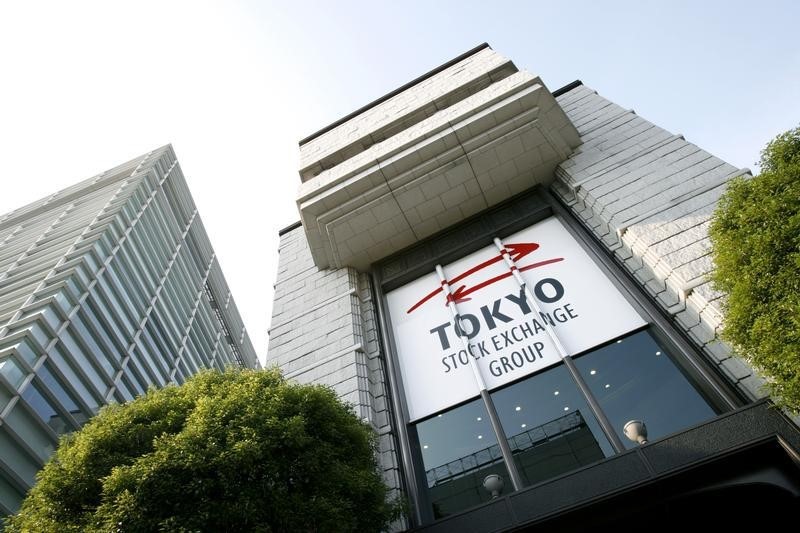 Stock indices in Japan rose at the end of today’s session; Nikkei 225 index up 0.95%