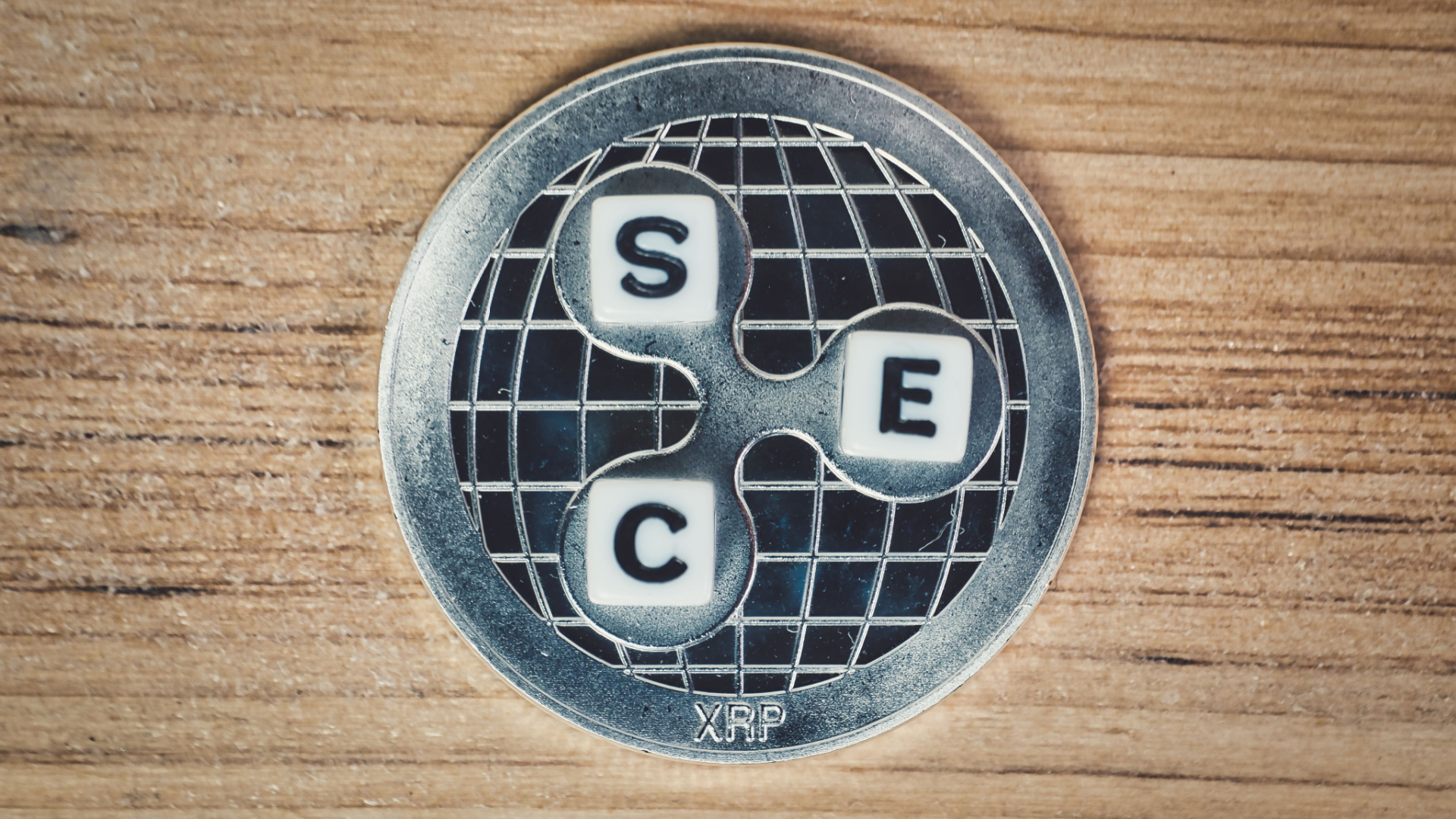 The standoff initiated between the structure Ripple Labs (XRP) and the Securities and Exchange Commission (SEC) of the United States very clearly has a symbolic meaning. And this regardless of the interest or mistrust one has in this project, best known for dividing the ranks of crypto investors. Because it is a matter of drawing a boundary necessary for escape the will of control of this regulatory body in the cryptocurrency market. And after years of a fierce fight, the two parties finally seem to have reached an agreement: to speed things up for find a way out of this regulatory impasse.

The XRP cryptocurrency has been in turmoil for years now. This following the interest shown by the United States Securities and Exchange Commission (SEC) in its distribution model implemented in the form of an Initial Coin Offering (ICO). But also to the highly centralized nature of its control and development structure, headed by its co-founder Brad Garlinghouse. Two ingredients at the origin of a suspicion of illegal sale of financial securities which has lasted – and dragged on – since the end of 2020.

But it must be understood that the XRP project is just a stepping stone in the SEC’s strategic fight against the cryptocurrency industry. This in order to allow it to nibble away at a few digital square meters of the fortunes promised by its regulatory management, for the moment rather under the aegis of the Commodity Futures Trading Commission (CFTC). This is why the boss of this regulatory body tries his luck at the slightest opportunity, as during The Merge mutation of the Ethereum network at the end of last week… But perhaps also because she finds herself in difficulty in her case against Ripple Labs.

Ripple – SEC in trouble in its proceedings against XRP

Whether we like it or not, the Ripple project has the merit of not […]

It is no coincidence that the structure Ripple Labs finds himself in this situation before the Securities and Exchange Commission (SEC). Because his project triggers many alerts, even within the ranks of crypto investors. With suspicions of market manipulation of its XRP cryptocurrency which did not help to fix things. But a desire for development that remains the same, despite the difficulties encountered. With for example, a recent desire to buy the assets of the company Celsius in great difficulty since the collapse of the Terra Classic ecosystem (LUNC).

However, it may well be that things are becoming clearer in this endless file initiated by the SEC. Because a joint announcement made at the end of last week seems to lean towards a desire for an immediate resolution of this procedure initiated in 2020. A request which consists in requesting the federal judge Analisa Torres to issue an advance ruling in the form of “summary judgment”. A solution made possible by the sufficient amount of evidence available to reach this conclusion, without having to resort to setting up a trial. And this in order to know once and for all if XRP cryptocurrency sales violated US securities laws. Drum rolls…

Simultaneous demands that show how neither party wants to admit defeat in this case. But also, and this is the crux of the problem, that each of the two sides of this case thinks that they are unable to obtain a conclusion in their favor. With, on the side of Ripple Labs, its co-founder Brad Garlinghouse who once again explains to anyone who will listen that ” the SEC is not interested in law enforcement“. Difficult to contradict him!

” Today’s filings make it clear that the SEC is not interested in enforcing the law. They want to do it all again in an impermissible effort to extend their jurisdiction far beyond the authority granted to them by Congress.”

Ripple vs SEC – All “simply” guilty of fraud?

In the field of cryptocurrencies, the company Ripple occupies a place […]

Because in the end, the Ripple Labs structure would not even be “merely guilty of fraud”, as the SEC was still trying to make believe late last year. And, as part of its motion for summary judgment, the issuer of the XRP cryptocurrency claims that the SEC is “unable to identify an investment contract” in this filing. As she “cannot pass a single part of the Supreme Court’s Howey test”. Points that definitely seem very positive for Ripple Labs. But it will be up to the federal judge in charge of this case to decide.

Do you want to invest in the cryptocurrency sector? The FTX platform offers you the possibility to dive into this digital economy in complete safety. Sign up now to get a lifetime discount on your trading fees (sponsored link).