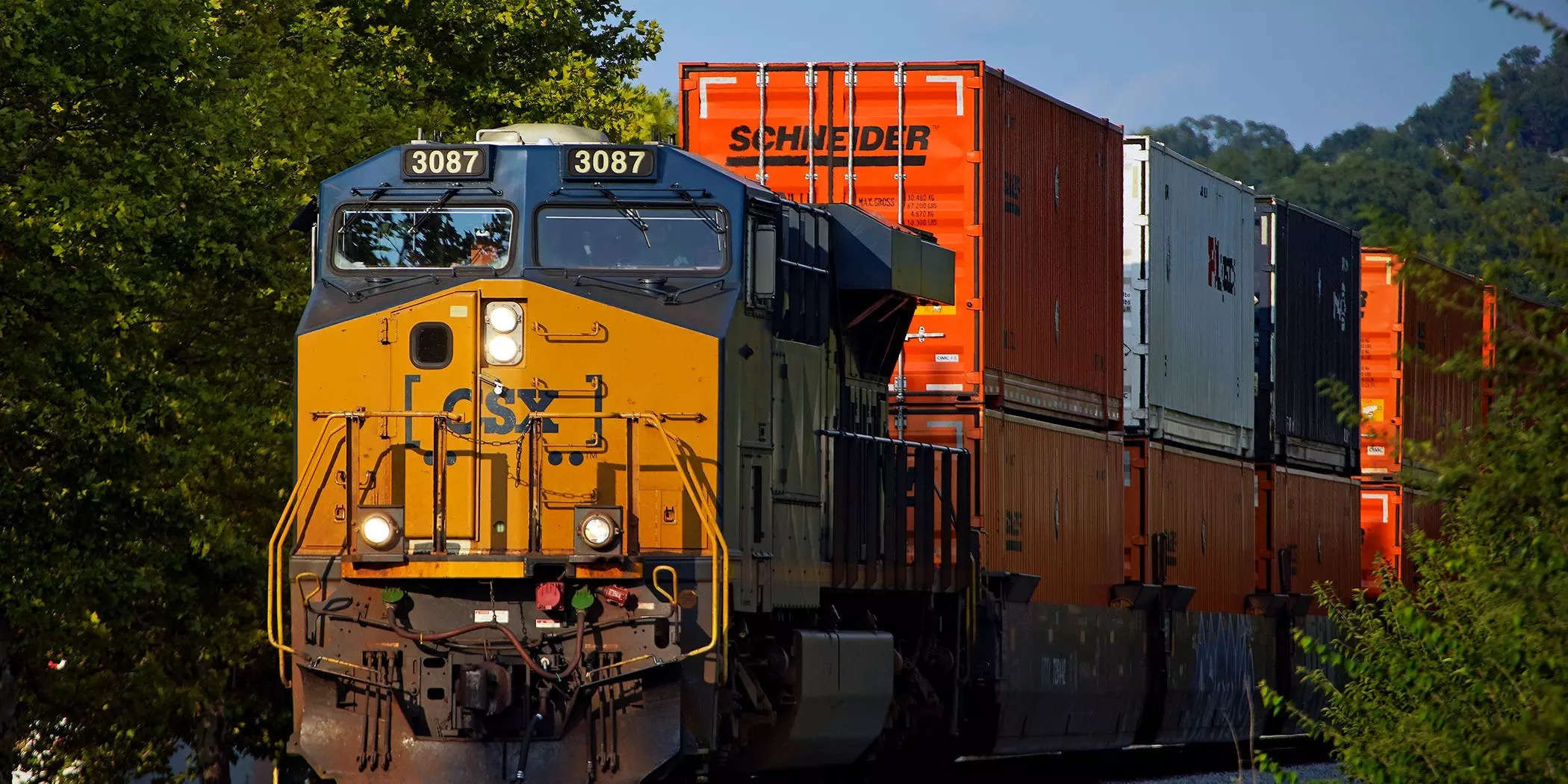 Shares in rail companies rose on Thursday after overnight labor talks resulted in the averting of a strike that threatened to disrupt the supply of fuel and other goods in a supply chain still reeling from the shock of COVID-19.

The White House announced a tentative agreement between the railroad companies and unions representing tens of thousands of workers, but did not provide specific details. President Joe Biden said workers would get improvements in pay and working conditions.

“The deal is also a win for railroad companies, which will be able to retain and hire more workers for an industry that will continue to be part of the backbone of the American economy for decades to come,” he said in a statement.

Rail workers were expected to go on strike on Friday if no deal was reached. Labor Minister Martin Walsh mediated the stalled talks between unions and rail companies.

The Association of American Railroads said in a statement that the new contracts will give railroad workers a 24 percent pay increase over a five-year period from 2020 to 2024, including an immediate payout of an average of $11,000 after the agreement is ratified. Together, the deals represent about 60,000 employees, the company said. Union members will have to approve contracts, but will not strike while their votes are counted.

AAR released a report earlier this month that the strike could cost the U.S. economy more than $2 billion a day and shut down more than 7,000 trains each day.

READ ALSO :   The United States is suing to block a $4.3 billion insurance deal between Assa Apoli and its American competitor

A strike would disrupt traffic in the commodity market. According to S&P Global Commodity Insights, citing the Renewable Fuels Association, about 70% of the ethanol produced in the U.S. is transported by rail. Utility coal supplies were also threatened ahead of pre-winter stockpiles and at a time of higher demand following Russia’s war against Ukraine.