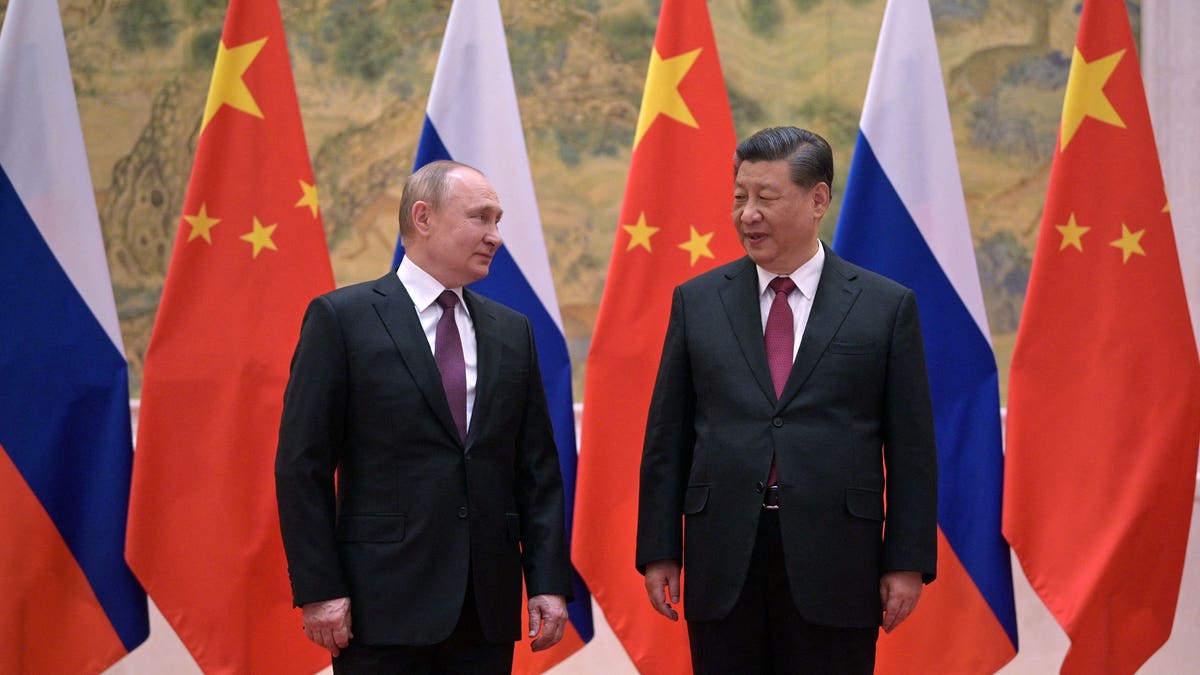 In his first meeting with Chinese President Xi Jinping since Russia launched its invasion of Ukraine in February, President Vladimir Putin admitted that China had “questions and concerns” about the war — a sign that the two eastern superpowers may not be on the same page, until China tries to remain neutral.

Speaking at a summit in Uzbekistan, Putin said Moscow and Beijing play a critical role in providing stability in the region and around the world to establish a “fair, democratic and multipolar world order,” and added that Russia understood China’s concerns about the ongoing war. Russian news agency TASS reported.

However, Xi has remained silent about the conflict in Ukraine, according to a reading of the meeting from China’s state broadcaster CCTV, saying that China will instead work with Russia “on issues related to their core interests.”

China, which declared “friendship without borders” with Russia at its last meeting in February, before the Russian invasion, had not given Russia any military assistance since the beginning of the war, although it did not follow Western Europe and the United States. In imposing harsh economic sanctions on the Kremlin or providing military assistance to Ukraine as well.

The meeting comes one week after Russia pulled out of occupied territories in eastern Ukraine, with Ukrainian forces making their first major gains in months in Kharkiv.

The meeting comes as the Russian invasion enters its seventh month, killing nearly 5,600 civilians and injuring nearly 7,900 as of August 22, according to a United Nations report. Dozens of companies exited Russia in the wake of Putin’s invasion, while the European Union imposed economic sanctions and the United States sent more than $15.2 billion in military aid, including a $2 billion package announced last week. In response, Putin threatened to cut off energy supplies if the European Union imposed a ceiling on the selling price of Russian oil and gas. Economists expect this to have dire consequences for Europe’s energy supply this winter. A report last month by the UK’s energy regulator Ofgem forecast that UK energy prices will rise 80% this fall, amid rising inflation as oil supplies run out. Treasury Secretary Janet Yellen warned last week that gas prices could rise this winter as the European Union plans to cut off Russian oil by December.

17%. That’s more crude oil China bought from Russia between April and June than it bought during the same period last year, Reuters reported.

Xi and Putin meet, pledge to “inject stability” in the world (Washington Post)

Putin says Xi has questions and concerns about Ukraine (Reuters)