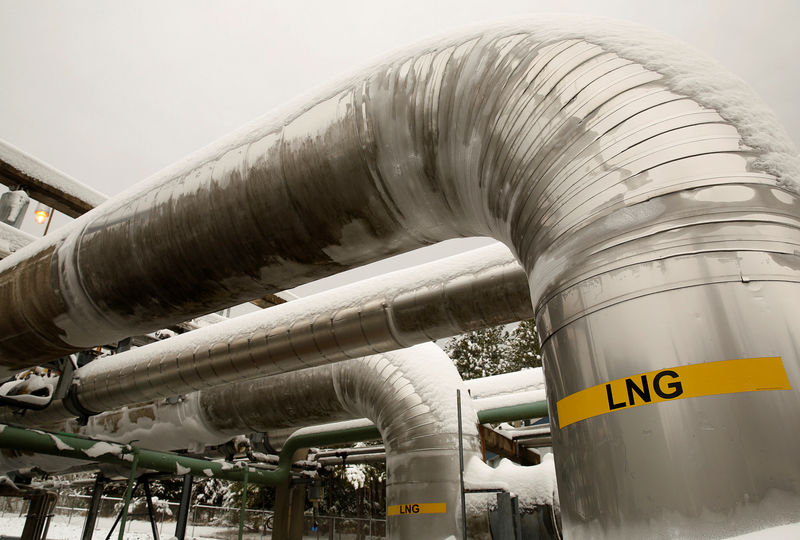 ISLAMABAD (Reuters) – Pakistan’s finance minister said on Sunday that Pakistan would “never default” despite the catastrophic floods, signaling there would be no major deviation from reforms aimed at stabilizing the ailing economy.

The floods have affected 33 million Pakistanis, damaged billions of dollars, and killed more than 1,500 people – creating fears that Pakistan will not repay its debts.

“The road to stability was narrow in light of the difficult environment, and it has become narrower,” Finance Minister Miftah Ismail told Reuters in his office.

“But if we continue to make wise decisions – and we will – we will not default. Certainly not.”

Pakistan has managed to get the IMF program back on track after months of delays, thanks to tough political decisions. But the positive feelings did not last long before the disastrous rains.

Despite the disaster, Ismail said most stability policies and goals remain on track, including increasing dwindling foreign exchange reserves.

Central bank reserves stand at $8.6 billion, though $1.12 billion poured in to IMF financing in late August, just enough for about a month of imports. The year-end goal was to increase the buffer to 2.2 months.

He said Pakistan would still be able to increase reserves by up to $4 billion, even if the floods hurt the current account balance by $4 billion in more imports, such as cotton, and negatively affect exports.

But he estimated that the current account deficit would not increase by more than $2 billion after the floods.

“Yes, there has been a great loss for the poorest and their lives will never be fully restored again. But in terms of servicing our foreign and domestic debts, and being stable in both macro and microeconomic terms, these things are under control.”

Payment in December to be fulfilled

He said global markets were “nervous” about Pakistan, given the economy had incurred at least $18 billion in losses after the floods, which could be as high as $30 billion.

“Yes, the credit default risk has gone up, our bond prices have gone down. But… I think in 15 to 20 days the market will be back to normal, and I think they will understand that Pakistan is on the alert.”

Pakistan’s next big payment – $1 billion in international bonds – is due in December, and Ismail said the payment would be “certainly” met.

The International Monetary Fund on Sunday said it will work with the international community to support relief and reconstruction efforts in Pakistan and strive to ensure sustainability and stability.

Ismail said external sources of funding are secured, including more than $4 billion from the Asian Development Bank, the Asian Infrastructure Investment Bank and the World Bank.

This includes next month’s $1.5 billion from the Asian Development Bank under the Counter-cyclical Support Facility – a budget support tool.

The minister also said that the investments of Qatar, the UAE and Saudi Arabia, about 5 billion dollars, will be realized in the current fiscal year.

The three announced their interest in investing in Pakistan earlier this year, but no specific timelines or plans have been reported so far.

He said $1 billion in Emirati investments would “certainly materialize” in the next two months in the form of purchases on the Pakistani stock market.

He added that Qatar’s investment pledges of about $3 billion will all come during the fiscal year ending in June 2023.

“They are looking at the three airports in Pakistan, Karachi, Lahore and Islamabad… long-term leases. They are also looking to buy two LNG-powered plants… and I think they will probably happen this calendar year.”

If the $3 billion figure is not reached by the close of the fiscal year, the rest will go to the stock market, he said.

He also said that the Saudi crown prince assured Prime Minister Shahbaz Sharif that Riyadh would invest $1 billion before December.

The Central Bank of Pakistan announced, on Sunday, that the Development Authority of the Kingdom of Saudi Arabia has also extended a deposit of $3 billion, due in December, for one year.

He said that a legal document will be signed soon with a “friendly country” to activate the $1 billion oil deferred payment facility.