Hurricane Fiona is now heading toward Bermuda and then eastern Canada as a major hurricane with speeds of up to 130 miles per hour (215 kilometers per hour). The storm killed at least eight people.

Poweroutages.com, which estimates power outages based on utility data, said 1.033 million customers were out of service early Thursday based on what it described as limited information available from LUMA Energy, which operates the Puerto Rican grid.

According to Poweroutages.com, nearly 1.168 million people were without power early Wednesday out of a total of 1.468 million customers.

This recovery pace was much faster than after Maria when all 1.5 million customers had no power for a week when the bankrupt Puerto Rico Electric Power Authority (PREPA) was still on the grid.

The PREPA process took about 11 months to return energy to all clients, but Maria was much stronger than Fiona.

LUMA is a unit-owned joint venture of Canadian energy company ATCO Ltd (50%) and a US energy contractor Quanta Services You (NYSE 🙂 (50%).

PREPA still owns much of Puerto Rico’s energy infrastructure. LUMA won a contract to operate the network in 2020 and began operating the system in 2021. 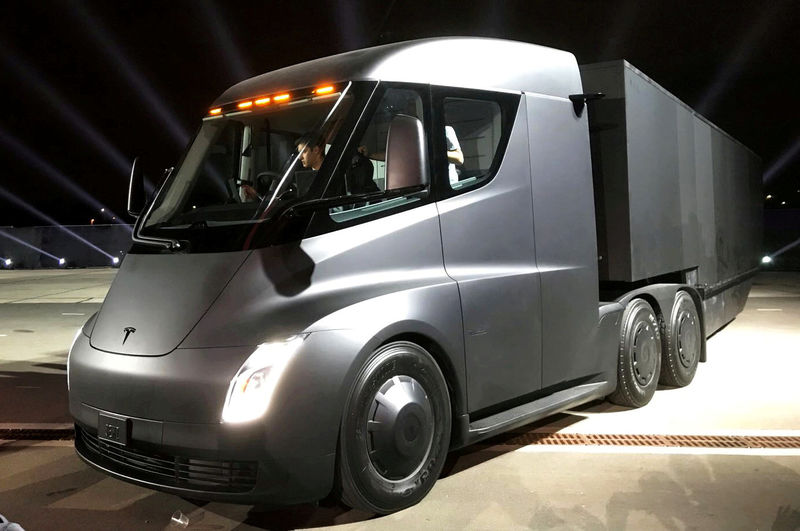 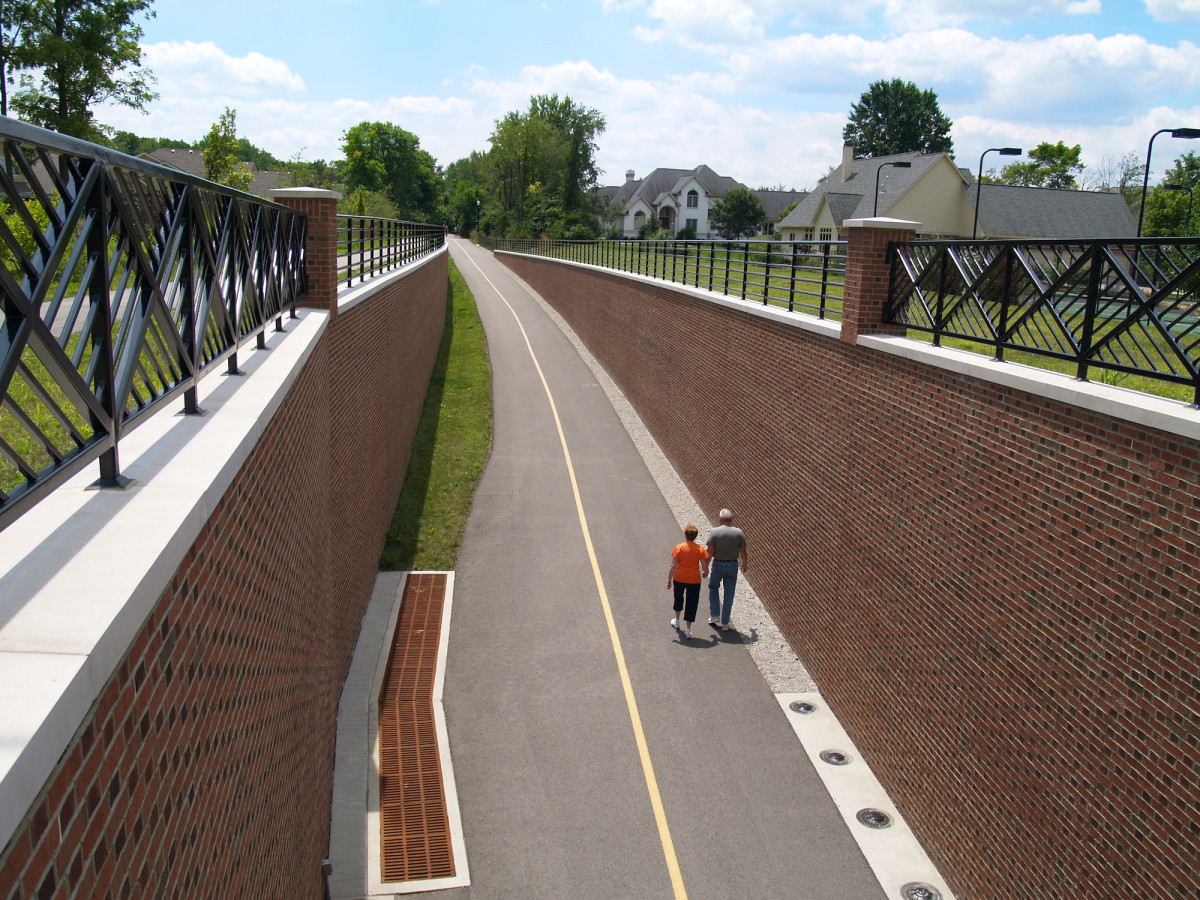