Russia on Thursday moved ahead with its largest military project since World War II, raising fears that an escalation of the war in Ukraine could further damage energy supplies.

Meanwhile, diplomats said the European Union is considering a cap on oil prices, more limits on high-tech exports to Russia, and more sanctions against its members, in response to what the West has condemned as an escalation in Moscow’s war.

The European Securities and Markets Authority (ESMA) is also considering a moratorium on energy derivatives when prices rise.

On the macroeconomic front, the Bank of England raised its key interest rate by 50 basis points to 2.25%, saying it will continue to “respond aggressively, as necessary” to inflation.

ING said the Bank of Japan’s rate hike was “smaller than markets were calculating and defying some expectations that the UK monetary authorities may have to take more aggressive action”. 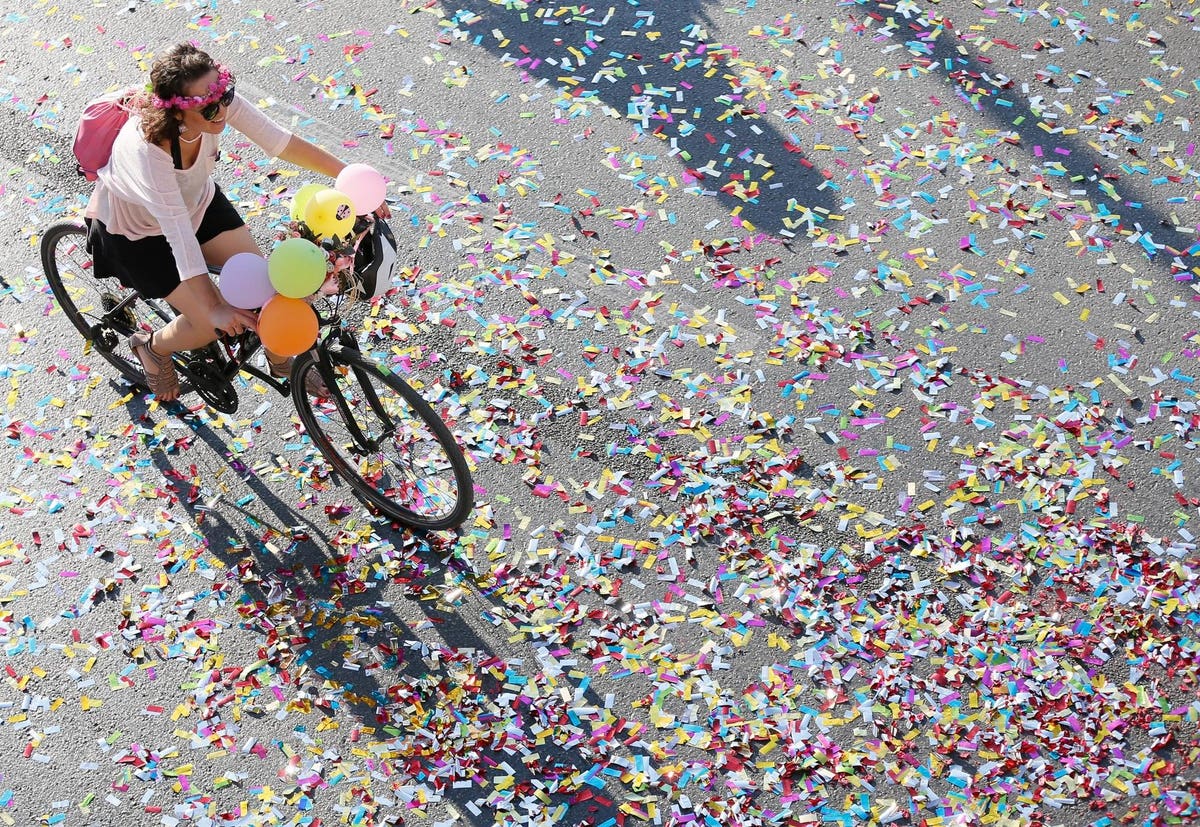 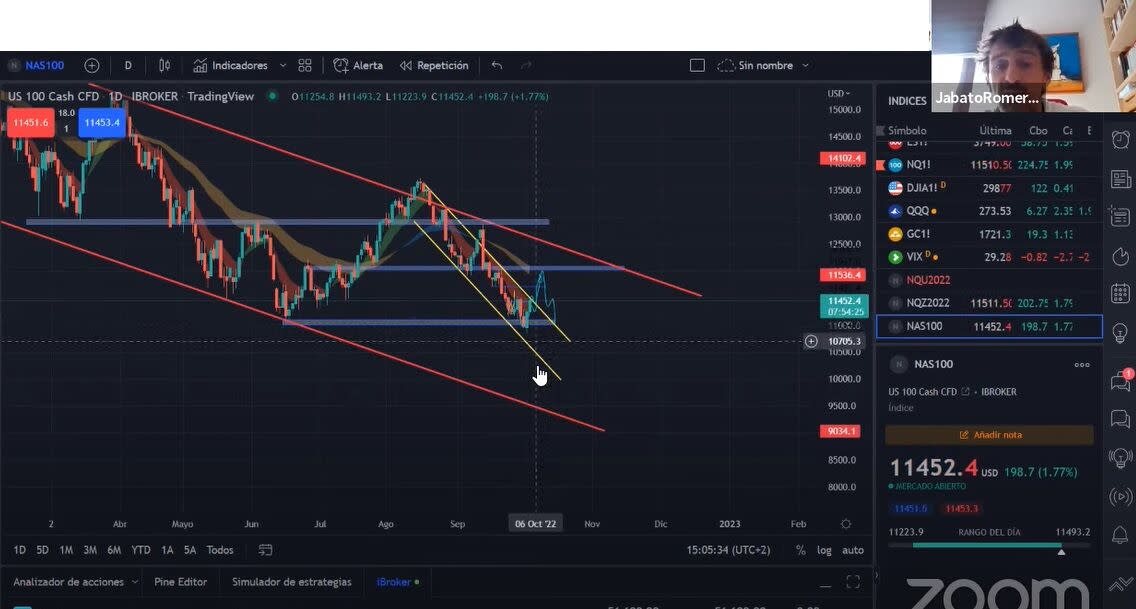