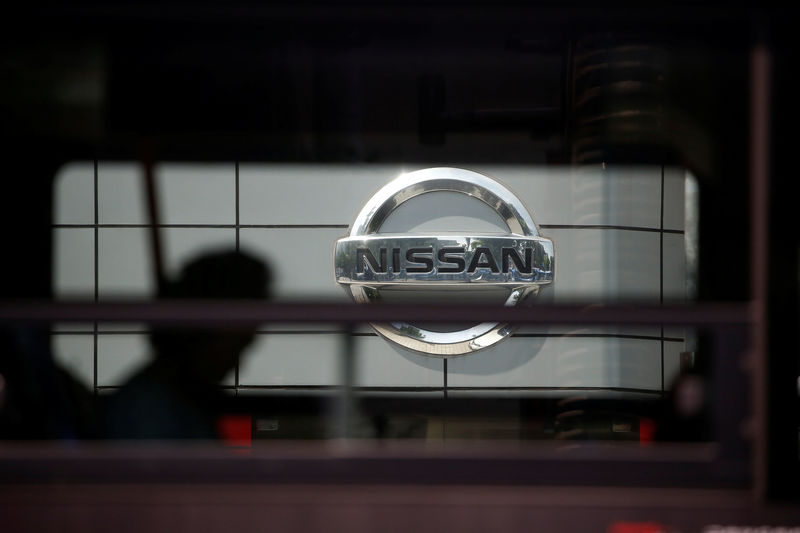 TOKYO (Reuters) – Nissan’s chief operating officer said Thursday that Japan’s Nissan (OTC:) Motor Co Ltd does not make its decisions in the medium or long term based on volatility in the foreign exchange market, with the yen hovering near 24 -General bottoms.

Ashwani Gupta’s comments come amid a sharp sell-off of the yen this year against the US dollar, which has sparked warnings from the country’s top policy makers and concerns about Japan Inc’s ability to plan ahead.

On Wednesday, the authorities issued the clearest signal yet that they are uncomfortable with the recent sharp declines in the currency and are preparing to intervene, although analysts doubted that such a move would halt the yen’s decline as long as the US dollar continues to climb.[FRX/]

In an interview with Reuters news agency, Gupta said foreign exchange was the last factor in the “chain of business” when planning. “We do not take our decisions, especially the medium and long-term decisions, on the basis of the foreign exchange rate,” he said.

Gupta also said the automaker would be able to bypass potentially strict regulations on clean cars in some countries due to its dual strategy of producing advanced “electronic” hybrid cars and battery electric cars.