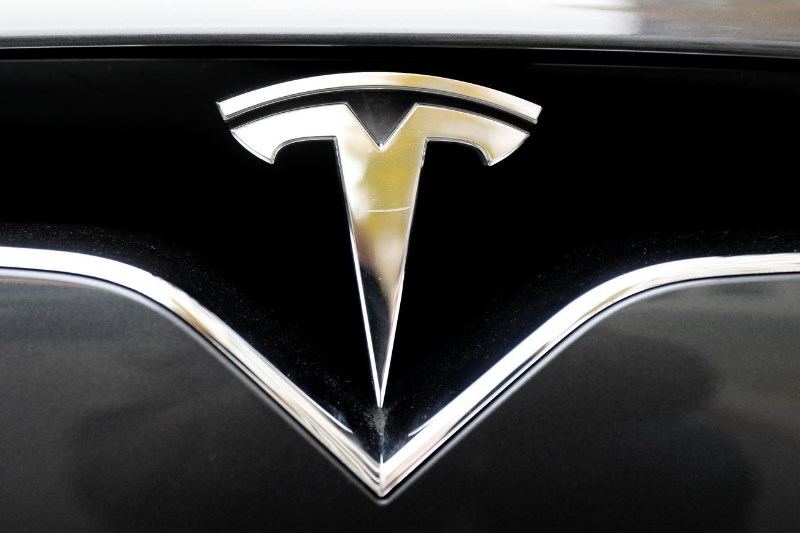 Tesla CEO (NASDAQ: Elon Musk) enacted a strict back-to-office policy in June, abruptly informing employees by email that they would need to “spend at least forty hours in the office per week.” He suggested that nothing else is “phone call”.

When asked about the email, Musk made it clear that he had zero tolerance for workers’ demands to continue working from home full-time, saying, “They should pretend to work elsewhere.”

Musk continued to insist on having Tesla workers in the office full-time and doubled down on company-wide delegation by monitoring who came to work each week.

However, CNBC reported Thursday that three months after the company was authorized to return to the office, Tesla is struggling with problems including overcrowding, a lack of office supplies and low employee morale. According to several current employees, Tesla recently wanted to bring its San Francisco Bay Area employees to the office 3 days a week, but the shortage of chairs, office space, parking space, and other resources proved too much.

In early June, right after Musk mandated 40 hours on-site for everyone, Tesla made sharp cuts to its staff. Employees who were previously hired as remote workers but couldn’t commute to stay in the office were given 40 hours a week until September 30 to move in or take a Tesla severance package.

A week later, some of those who said they were unsure if they could move, or who said they couldn’t, were fired in June without warning, according to internal correspondence read by CNBC and two people with direct knowledge of the terminations. Some workers who lived far from Tesla offices are living hours away from their families to meet the new requirements

The policy also exhausted some of Tesla’s ability to recruit and retain top talent, with a few employees resigning because they wanted more flexibility.