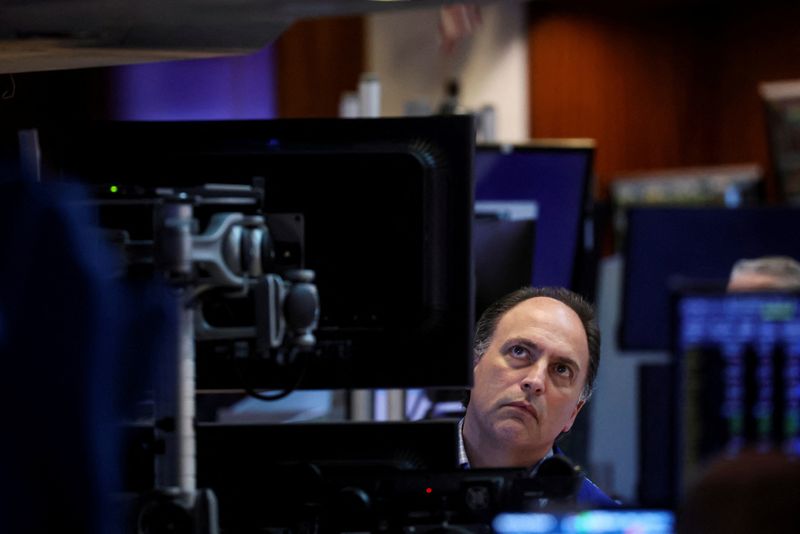 Profitability headwinds are growing, highlighting monetary policy tightening and pressure on the company’s margins as major concerns, Michael J. Wilson at Morgan Stanley and David J. Costin at Goldman Sachs Group said. According to Wilson, who has been one of the most vocal bears in US stocks, “there is still a long way to go before reality is somewhat priced in.”

While analysts’ estimates of US corporate earnings have been moderate lately, they are still close to record levels — despite a 19% drop for the benchmark this year. “Revisions are often icy,” Morgan Stanley’s Wilson wrote, warning of volatility ahead, amid reliance on corporate guidance and due to the relatively defensive nature of the US index.

The strategist’s comments come after a tough week for US stocks that saw the benchmark fall 4.8%, and after the tech-heavy index posted its worst week since January. Data showing higher-than-expected consumer prices in August fueled concerns about massive Federal Reserve rate increases, while some touted FedEx’s warning as the first of many struggling companies.

“Rising inflation has raised concerns about the outlook for stock valuation and profitability,” Goldman Sachs’ Kostin said. His team expects net profit margins for the S&P 500 to decline by 25 basis points in 2023, adding pressure on returns on equity.

Meanwhile, Wilson and his team continue to “recommend acquisitions of more defensive-oriented companies with stable earnings and high operational efficiency.”

Michael Hartnett, strategist at Bank of America, echoed Morgan Stanley’s view last week, saying that US stocks haven’t yet seen their worst falls this year amid sharp inflation and hawkish Fed. Hartnett and his team expect the earnings slump to push stocks to new lows.