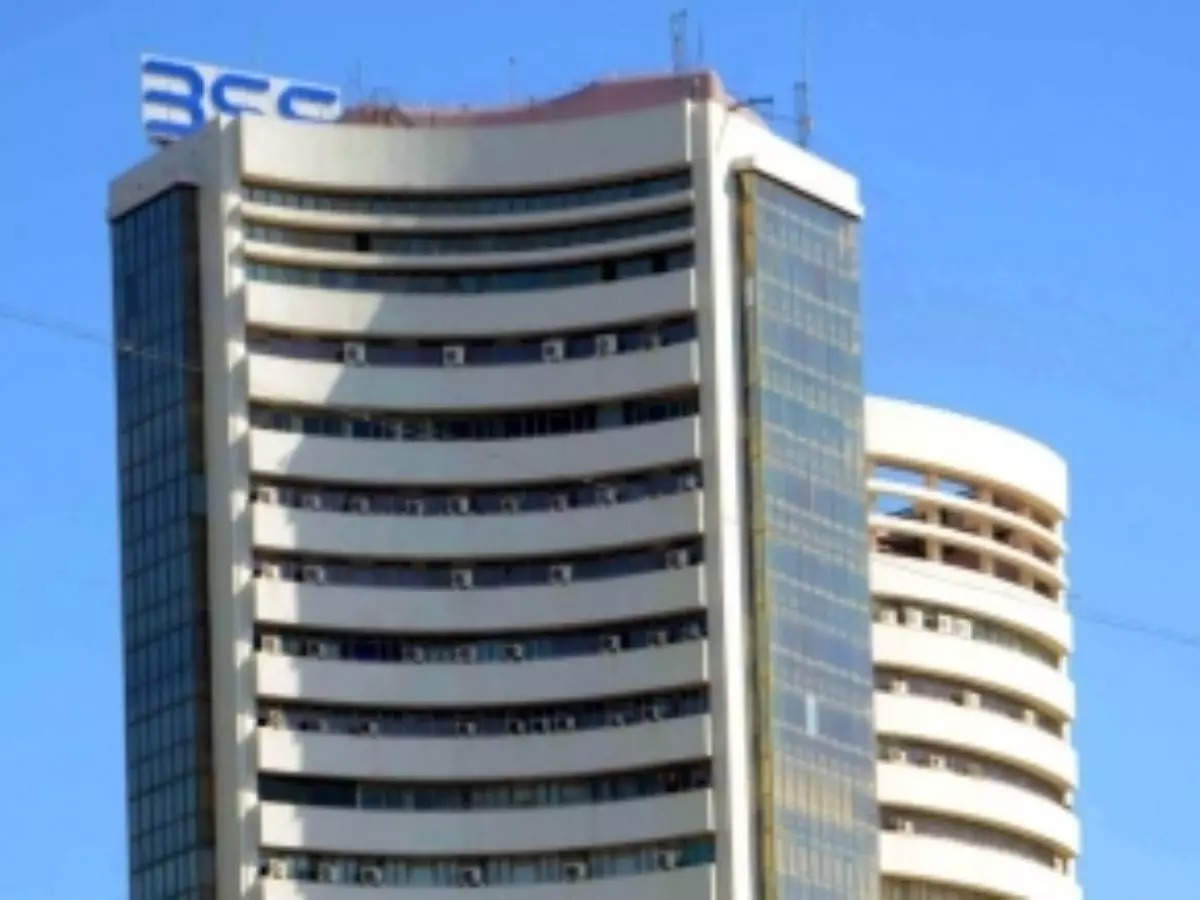 Share
Tweet
Share
Share
Email
Comments
The markets have had a rough time this past week and one has heard people talking about us being disconnected from the US markets once again. Fortunately, this breakup talk only lasted 24 hours and died down as quickly as it started.

It hits the markets last week with the US markets first. Their (US) fell a dramatic 1,276 points on Tuesday night to higher-than-expected inflation. Further on at this point in the following FED at the meeting scheduled for September 20-21, the consensus is for a rate hike of 75 basis points, with 74 percent of respondents believing that the pedal can be pushed further and the same raised to 100 basis points. This triggered a sell-off and caused panic in global markets.

Head over to India on Wednesday morning where we opened a gap of 59,147.12 points on the BSESENSEX and 17,771.15 on the NIFTY. The opening was lows and from there we recovered everything at one point before finally closing at 60,346.97 points and 18,003.75 points. The net loss was just 245 points on BSESENSEX and 67 points on NIFTY. The decoupling effect was discussed here. Anyway, it all looked short-lived, and by the way, Friday’s low broke Wednesday’s swing quite comfortably.

READ ALSO :   About 927,000 are still without electricity in Puerto Rico after Fiona

A few other events that have taken place that need to be mentioned include the fact that the retail liquidity witnessed in the last few weeks has seen a dip in the last few days. Midcaps and small caps, which fell sharply in two days. Furthermore, money seemed to dry up or purchases were postponed. Second, investors wanted to wait until the results for the July-September quarter were announced later to make further investments. Added to this is the fact that FPIs have turned into sellers for the last three consecutive days, investing a net ₹1,956 crore in the first half of September. Domestic institutions sold a net Rs 3,000 crore in the month.

In the following week, the US FED will hold a rate hike meeting on Tuesday and Wednesday. While a 75 basis point increase is indicated, even a 100 basis point increase may not be surprising. Closely watched would be the subsequent comment and what follows from it for the increase of the two remaining meetings in the balance part of the calendar year. Moreover, on the last few occasions, US markets have behaved unexpectedly after the results of the Fed meeting.

With Fed uncertainty, expect markets to remain choppy and volatile. Last week’s highs of 60,676.12 on BSESENSEX and 18,096.15 points on NIFTY will be key levels to break and hold for any upside rally. Failure to do so would put pressure on the indices in the short to medium term. Assuming the markets have the momentum to break and hold, we should see an upward move in the near term that will take the markets past previous all-time highs.

On the other hand, we have support at 58,100-200 and 17,300-350 points on NIFTY. Another support level which can be termed as last hope for bulls would be 57.575-650 on BSESENSEX and at 17.125-175 on NIFTY. If this is breached on the downside, we could see the pace of the fall increase. The strategy would be to buy during sharp declines and sell during strong rallies. Markets will remain broadly ranged and trade with volatility. Use the same to make profit.

READ ALSO :   Neon swans, lobsters and known unknowns: 6 experts warn markets are at tipping point - and the financial system could start to crack

(Run Kejriwal is the founder of Kejriwal Research and Investment Services. Opinions expressed are personal)

SEE ALSO:
India’s digital currency to be launched in FY23 to be cost-effective, transparent and secure

Explainer: Should you invest in silver ETFs?