London markets were closed on Monday for the funeral of Queen Elizabeth II. The tone elsewhere is sombre and nervous, with no fewer than 13 central bank meetings looming this week.

Wednesday’s Fed decision – and committee members’ rate expectations – are the main focus, but decisions in Britain, China and Japan are also in focus.

Stocks took a bath last week as traders re-priced the Fed’s forecast, with markets now set at a 75 basis point hike on Wednesday, and seeing US interest rates rise above 4% by March.

The holiday in Japan kept a lid on moves in Asia, but pressure is mounting on both the yen and the yuan, as Beijing and Tokyo swim against extending policy by keeping interest rates low.

China cut reverse repo rates on Monday and the yuan slipped back to the weaker side of 7 per dollar. Benchmark loan rates are set Tuesday, with an outside opportunity for further cuts.

The Bank of Japan is under increasing pressure from speculators in the foreign exchange and bond markets to abandon its policy of fixing yields near zero – a policy change on Thursday is unlikely but not impossible.

The Bank of England also announced a policy decision on Thursday, postponed due to the Queen’s death, with markets expecting a rally despite the volume split.

Meanwhile, London Elizabeth bids one last farewell. The official lying period ends shortly before sunrise, and in the middle of the morning about 142 sailors drag a revolver cart carrying her coffin to Westminster Abbey for a funeral.

Key developments that may affect the markets on Monday:

UK markets closed due to the Queen’s funeral 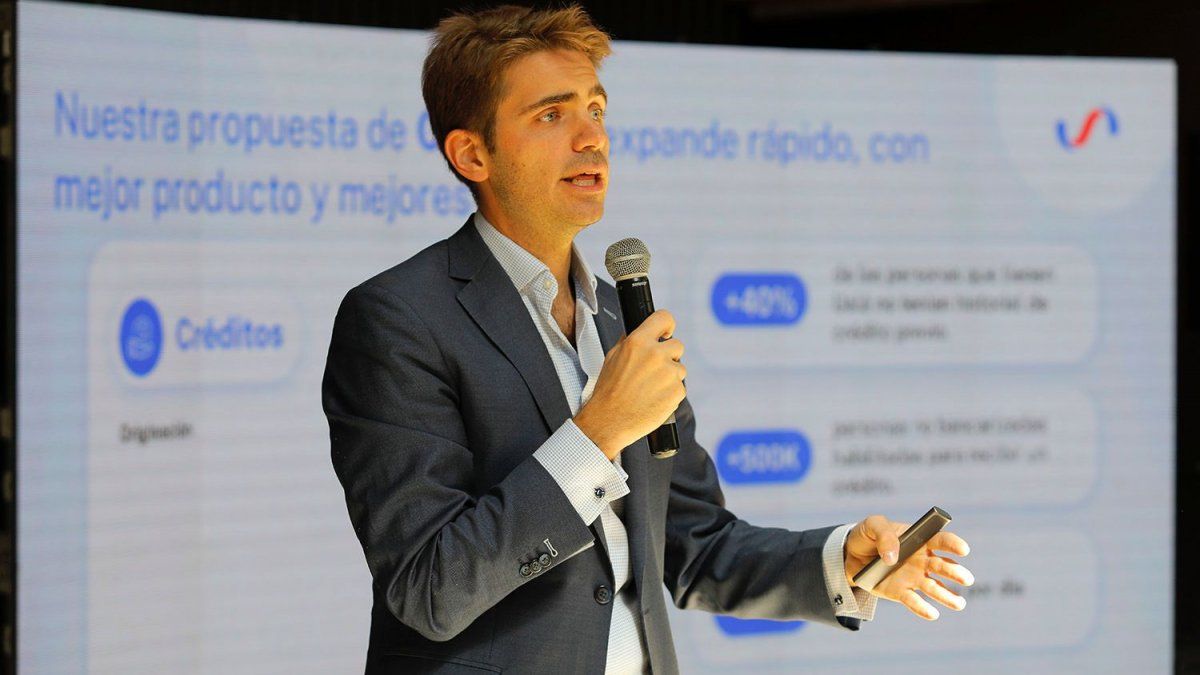