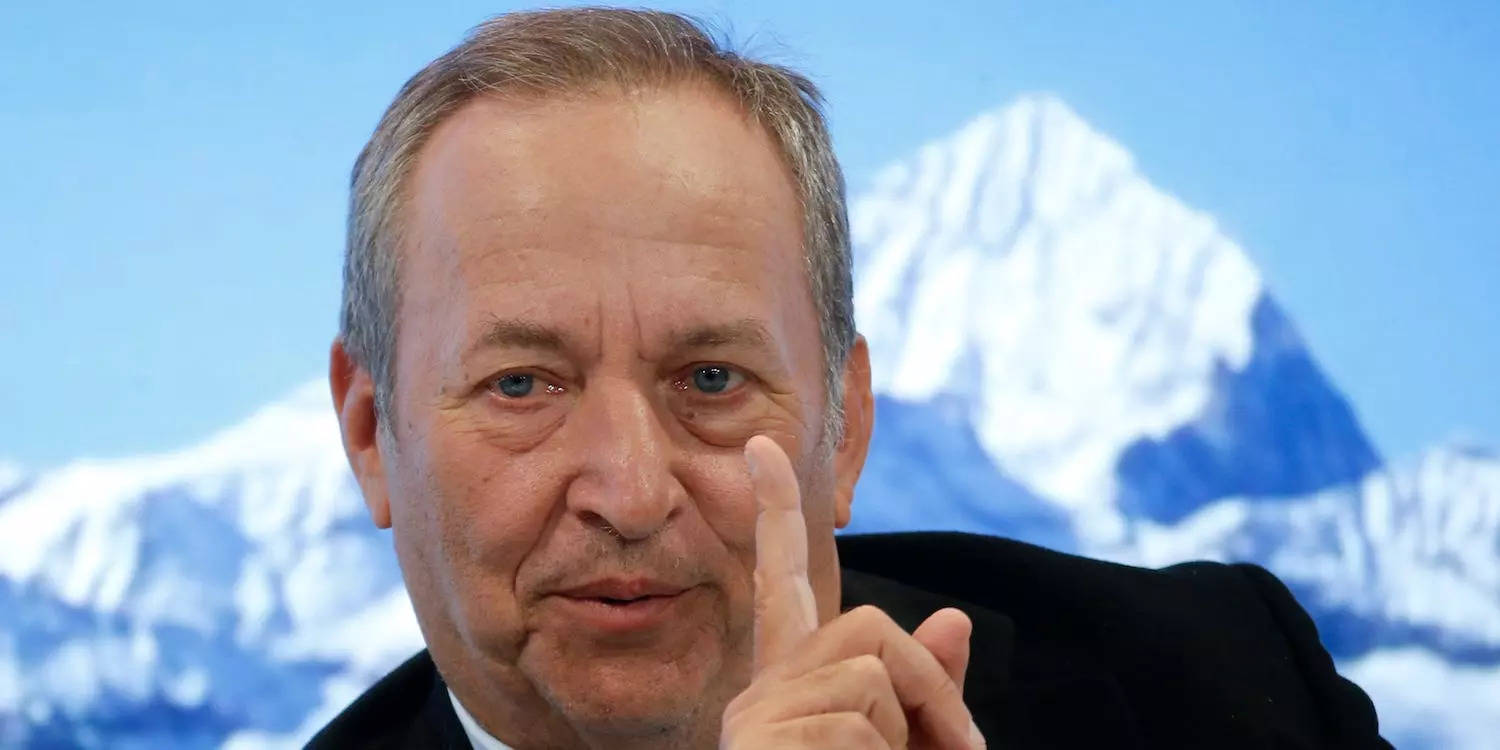 “We have a substantial inflation problem that will not go away without a very substantial adjustment in monetary policy,” the economist told Bloomberg on Friday.

Summers, a professor of economics at Harvard University, served as Treasury Secretary under President Bill Clinton and as director of the National Economic Council under President Barack Obama.

He pointed to core inflation rising more than 6% in August, rising housing costs and a surge in wages for workers changing jobs as evidence of entrenched price increases.

The economist noted that just 15 months ago, markets expected rates to still be close to zero in mid-2023, while now rates are rising from around 2.5% today to 4.5% by next summer.

“The idea that this would change financial conditions can hardly be very surprising,” he said.

Summers told Bloomberg that if the Fed is serious about curbing inflation, he wouldn’t be surprised to see rates peak north of 5%. He warned that if the central bank raises too slowly or retreats from its inflation fight, the result could be stagflation – a devastating mix of falling economic growth, high inflation and rising unemployment.

“History records many, many instances where policy adjustments to inflation have been excessively delayed and at very significant cost,” he said. “I’m not aware of any major example of a central bank reacting too quickly to inflation and a large cost has been paid.”

In addition, Summers pointed to “tremendous uncertainty” in markets exposed to Russia’s invasion of Ukraine, including oil, natural gas, diesel and fertilizers.

“In the inflation process in the US, much will depend on whether – as markets tend to set prices – oil prices remain moderate or even fall, or whether – as geopolitical experts warn – we hit an adverse development and these prices rise again.” ” he said.

A former Treasury chief outlined how government policy could support the Fed’s inflation fight during a CNN interview on September 16.

Goldman Sachs: Buy These 26 Stocks With Solid Financials That Will Outperform As Fed Rate Hike Beneficiaries