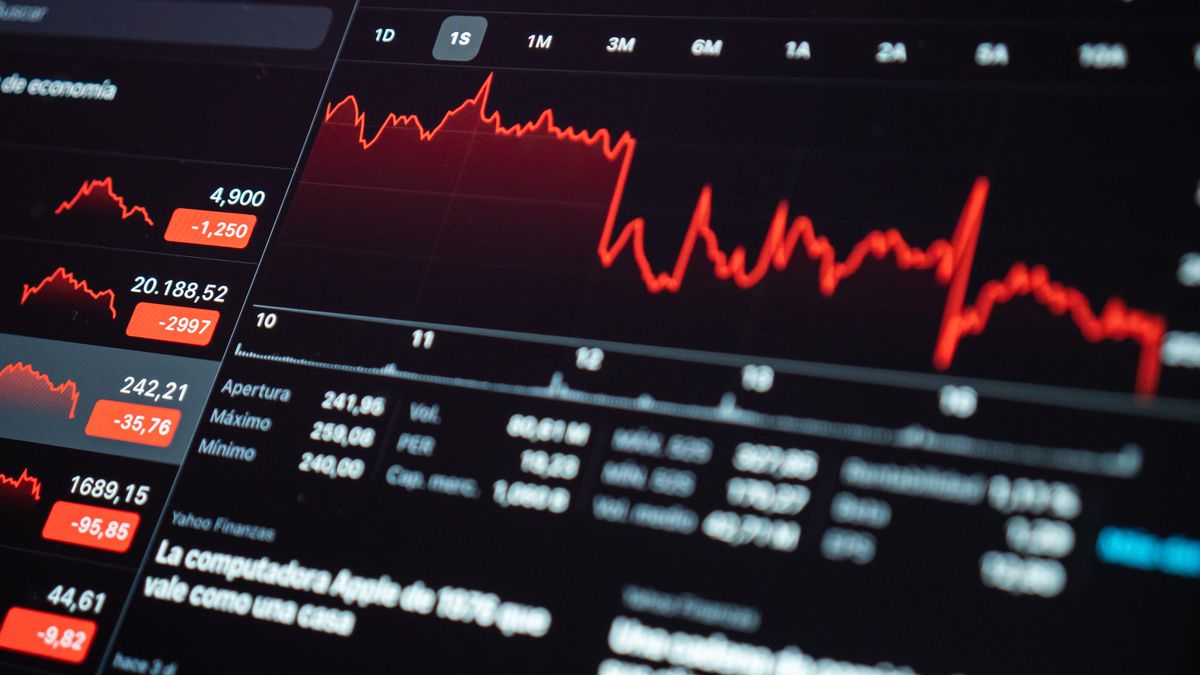 The Federal Reserve’s Monetary Policy Committee will begin trading on Tuesday and the following day will announce its decisions. With 8.3% in one year, the progression of the inflation index (CPI) has slowed slightly thanks to lower gasoline prices, but it is still very high.

The world’s largest economy is showing signs of a timid slowdown in demand, especially in the real estate sector or even in manufacturing. But “as expected, the Fed will raise rates by 75 basis points again,” says Nancy Vanden Houten of Oxford Economics.

The monetary entity actually began to rise strongly in June, the largest since 1994, and did so again the following month. In total, rates since March have risen four times. Reference rates are currently between 2.25 and 2.50%.

The Federal Reserve is raising them gradually, in order to make credit more expensive for individuals and businesses and thus slow down consumption and investment. Its European counterpart, the European Central Bank, also dealt a blow to inflation in early September by raising interest rates by 75 basis points, unheard of since the euro was created.

Most market players expect the Federal Reserve to raise interest rates by 75 basis points (three-quarters of a percentage point) on Wednesday, according to an assessment by CME Group. But A larger increase of 1 percentage point (100 basis points) cannot be ruled out.

The “fiery numbers” on inflation “increased pressure on the Federal Reserve to raise interest rates by one percentage point,” said Diane Sonk, chief economist at KPMG.

“This will be one of the most difficult and political decisions” for the institution. “Represents the Fed’s first step toward a real recession.”“, pointed out.

Slowing economic activity without causing a recession raises the unemployment rate but not by much: the US central bank is on the path of a dangerous balancing act.

Janet Yellen, Secretary of the Treasury in President Joe Biden’s administration, recently admitted that there is a “risk of recession.” But he stressed that the government’s priority is to stop the price hike.

Dana Peterson, the Conference Board’s chief economist, warned at a news conference Friday that a rate hike should “push the United States” into a short recession. But he warned that rates above 4% could cause a “much deeper and potentially longer economic slowdown”.

In addition to its interest rate decision, the Fed will update its forecasts for GDP growth, inflation and the level of unemployment.

The excellent health of the labor market gives the Federal Reserve some room to act aggressively. The unemployment rate in the US today is 3.7%, one of the lowest in the US in the last 50 years, and there aren’t enough workers to fill all the job vacancies.

And former Treasury Secretary Larry Summers, who in 2021 was among the first to warn of “economic overheating”, also favors a one percentage point rate hike, in order to “enhance the credibility” of the Fed, that is, to prove that it can act effectively against inflation. , according to what he tweeted.

The US central bank, which for a long time considered this inflationary episode something completely transient, now wants to act before history repeats itself.

“Time is running out,” Federal Reserve Chairman Jerome Powell said recently, as he hovered above the specter of inflation in the 1970s and 1980s of .15% annually, and Fed attempts to control it had failed.

Its president at the time, Paul Volcker, had to press inflation to stabilize at low levels, resulting in a deep recession and an unemployment rate of over 10%.