Steel City can no longer use the Facility Fee to tax visiting teams.

A judge in the Allegheny County General Court of Appeals struck down Pittsburgh’s fee on non-resident professional athletes Thursday — the so-called “play tax” — finding it violated the state constitution’s uniformity clause by placing higher burdens on visiting players than on Pittsburgh players who They perform at home.

The “Game Tax” is a 3% tax on entry for visiting professional athletes and those who live outside of Pittsburgh that is collected through the “Non-Resident Facility Use Fee” for major sporting venues publicly funded by the city: PNC Park (Pittsburgh Pirates) and Heinz Field (Pittsburgh Steelers) and PPG Paints Arena (Pittsburgh Penguins).

The plaintiffs in the lawsuit, first filed in 2019, were three athletes — Kyle Palmieri of the New Jersey Devils, Scott Wilson, former Buffalo Sabers and Detroit Red Wings, and former baseball player Jeff Francoeur — along with league players’ associations. Baseball, the National Football League and the National Hockey League. They claimed the fee was unconstitutional because they were required to pay it while the Pittsburgh athletes weren’t.

The city argued that it was reasonable for Pittsburgh to demand payment from individuals who used the facilities for which the city’s taxpayers had paid. But the court supported the defendants. It said it found “no permissible or rational basis for unequal application of tax rates between residents and non-residents, and unequal application of tax rates in the same profession.” The judge said the facility fee “is a clear violation of the uniformity clause of the Pennsylvania Constitution.” The court issued an injunction preventing Pittsburgh from collecting facility fees.

Tax expert Robert Wells said Pittsburgh may have called it a fee, but the court considered it a tax. The court ruling could lead to changes in other cities trying to reduce payments from visiting professional athletes. “It seems clear that any city with a system that treats non-residents more harshly than residents,” Willens said, “will surely find that the tax will eventually be judged unconstitutional.” 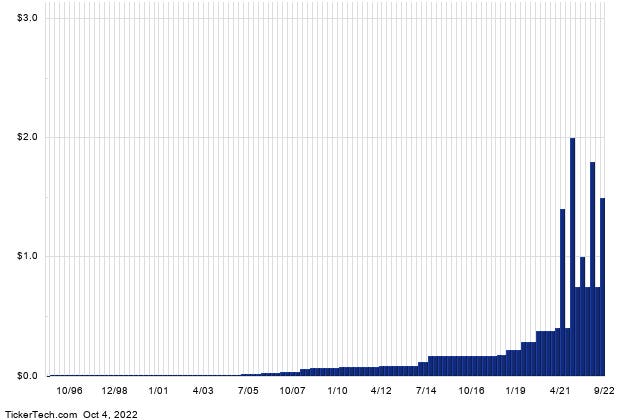