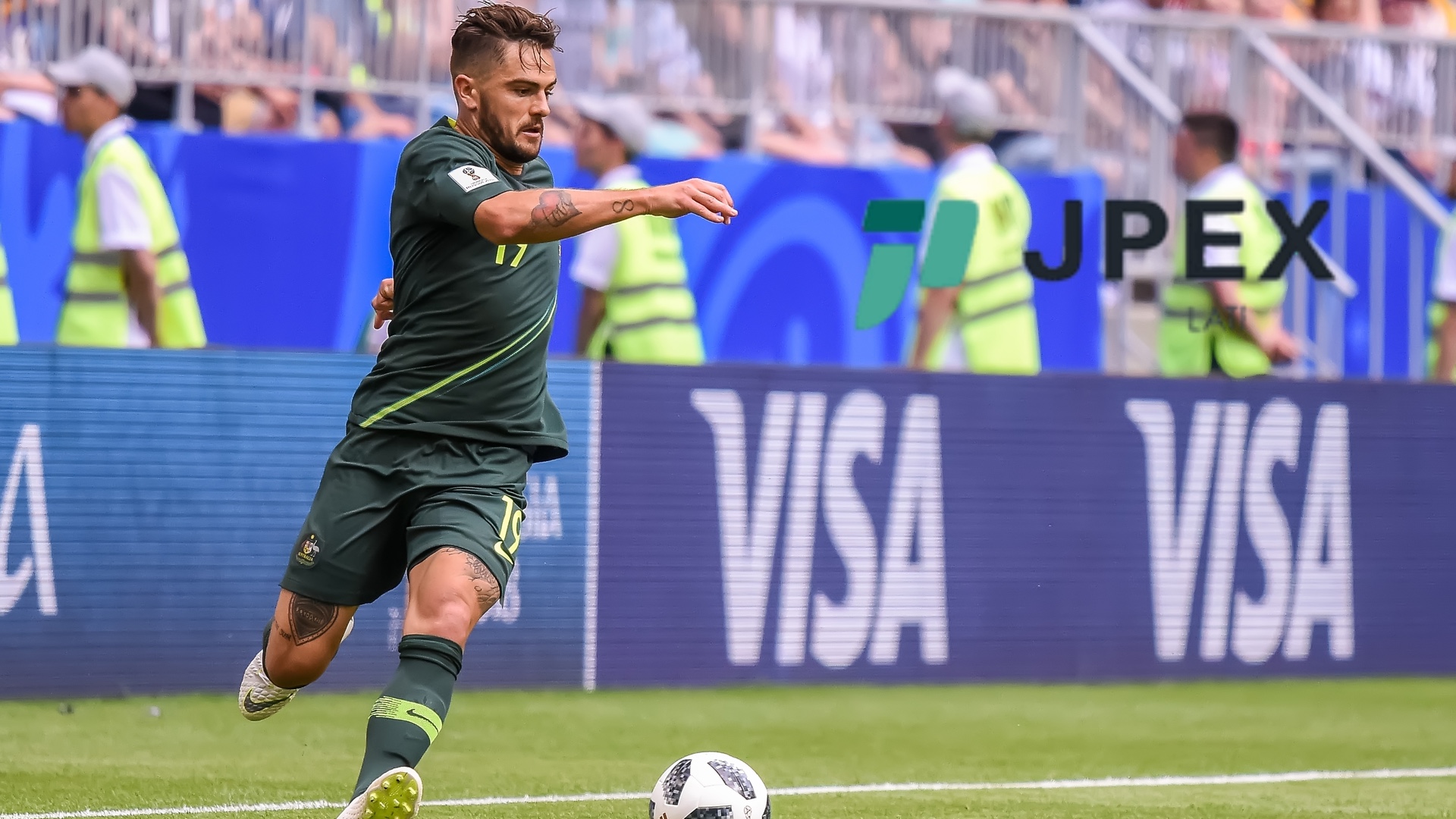 Partnerships between the ecosystem and sports clubs are doing well in 2022! As you know, more and more cryptocurrency exchange platforms associate themselves with clubs, in particular football and basketball. These agreements, which are advantageous for both parties, allow them to reach a wider audience, and have become a real strategic and marketing asset for companies planning to expand always a little more. Especially internationally. In this context, the digital asset exchange bank JPEX decides to renew its partnership with the football club Australian Western Sydney Wanderers.

For the record, it presents itself as a recognized and licensed digital trading bank (in that it holds a license to practice, legally). It aims to provide users with a safe and secure platform to cryptocurrency exchange. Its goal is to expand its reach globally, as well as its positioning in cryptocurrencies. For this reason, JPEX concludes many partnerships, in various horizons. They will ultimately enable it to achieve its growth objective. As for the Australian football club, the Western Sydney Wanderers, it was founded in 2012. And has since been based in Sydney. They are the first Australian club in history to win the AFC Champions League in 2014.

The partnership between the two interested parties was initially concluded in 2021 for a period of one year. And according to their respective statements, it seems to have paid off, so much so that it is being extended until the end of the football season in 2023. Thus, it will (in particular) allow JPEX to accompany and support the A-League team.

“After a year of partnership with Wanderers, we found the club did everything they could to promote us to the Western Sydney community, which was a great start to our relationship. »

Partnership between JPEX and the club, what are the advantages?

One of the main advantages of this partnership is undoubtedly the display of advertisements mentioning JPEX and cryptocurrencies. Advertising is one of the most common missions in these associations between the world of football and cryptocurrencies. This is why you can sometimes see “Crypto.com” displayed in large letters all around the field during football matches, for example.

READ ALSO :   The components necessary for a "responsible crypto sector" according to European regulators

Socios.com, a subsidiary of the company Chiliz (CHZ), has invested 100 million […]

And on the subject, JPEX recalls that it had joined forces with the Western Sydney Wanderers team to create and launch cryptocurrency-focused advertising. That “in order to strengthen the influence of JPEX and accelerate the adoption of cryptocurrencies in the world”. In addition, the exchange platform explains that the renewal of the partnership will in principle lead to the integration of new advertisements. They will contain generic expressions of the domain such as ” TO THE MOON ” or ” HODL“. This is in order for athletes to familiarize themselves with the expressions known in the sector. According to his statements, the HODL commercial is hosted by the Wanderers goalkeeper, who refuses to let go of the ball. And “the goalie holds the ball for his life, comparable to how a cryptocurrency owner holds a token in bear times. »

Anyway, it is certain that this type of approach works. Because a usually large crowds are present at the team’s games (not to mention TV viewing). Thus, it is a large audience that finds itself faced with advertisements mentioning cryptocurrencies. Which inevitably has a positive impact on their democratization.

The NFTs market can sometimes seem to boil down to […]

In crypto as in football, you have to know how to find young talents! Take advantage of current market conditions to stock up on new recruits. Register on the FTX platform, and start dribbling with cryptos now (trading link).